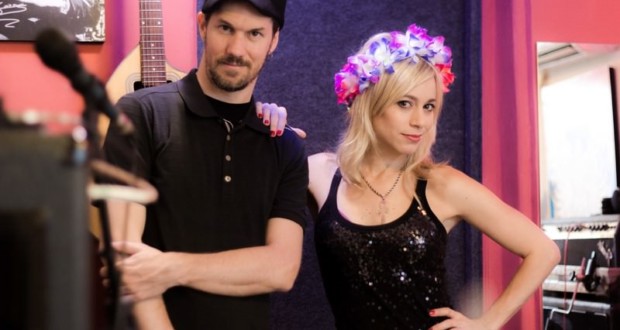 Show brings the soundtrack of the animated film of the Beatles 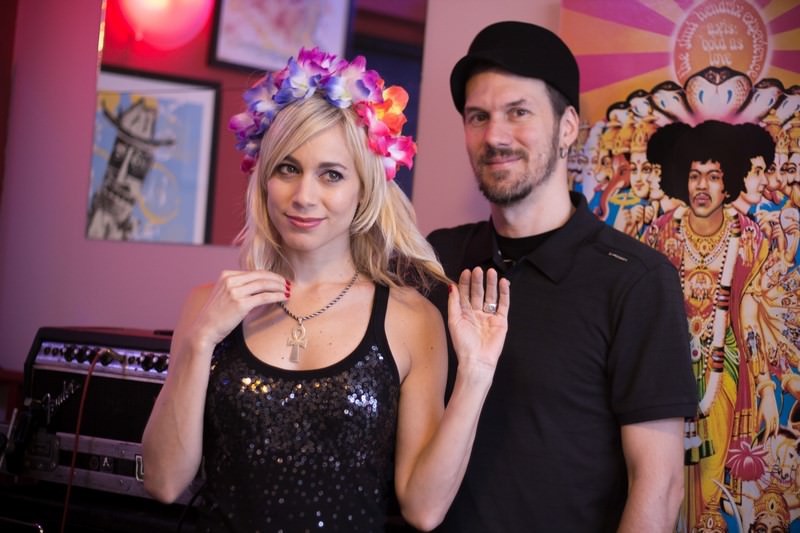 The B Side project (BÊ) SESC Sorocaba, that promotes all last Saturday of the month, music shows aimed at assessment of parents, mothers and guardians with babies and toddlers, brings in February presentation of children's musical animated Yellow Submarine, based on several songs of the English rock group The Beatles. The event is free and will be held on 27, at 11:30, in the area of coexistence of the unit.

The show will be presented by artists Bianca Jhordão & Rodrigo Brandão, by Leela. The show is performed while the movie is displayed on the screen. The narrative and musical performers are synchronized with the animation. The entire environment and the volume (lower to avoid damaging the sensitive hearing babies) are adapted to receive the little spectators.

Released in 1968, the classic animated film of the Beatles, Yellow Submarine, inspired by the song of the same name by John Lennon and Paul McCartney, tells the story of Peepperland, a land which is almost paradise 80 1000 leagues under the sea – an amazing place overflowing peace, love and hope, where the sounds of music and laughter are carried away by the breeze everywhere.

The album of the soundtrack of the feature was released six months after his debut. The repertoire, only a few songs present in the film and more the compositions of George Martin, music producer of The Beatles. In 1999, the cartoon was reissued digitally and won the album Yellow Submarine Songtrack, with all the songs the band played in the movie, as Eleanor Rigby, When I'm Sixty-Four, Lucy in the Sky With Diamonds, All You Need is Love and It's All Too Much.

Previous: Like, The beach takes The show Marchistas and promotes wellness activities in the Kiosk of the Globe
Next: Sesc Sorocaba celebrates 30 years of Grave