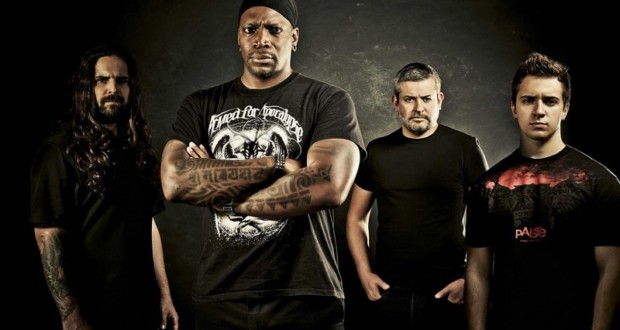 After four years, back to Brazil band playing great classics of career

The Sesc Sorocaba receives the day 18, at 8:0 pm, the Grave group. Considered one of the greatest heavy metal bands in the world, in a special show celebrating their 30 year career. In addition to songs from the album "The mediator between head and hands must be the heart", released in 2013, the repertoire includes classics from every era of the band, as the disks "Chaos a.d.", "Arise" and "Roots", supplementing 20 years in 2016. Tickets are available at the customer service center or through the portal: sescsp.org.br/Sorocaba.

There are few bands in the world that have influenced so many musical genres as the Grave. Over the years, These Brazilians out of Minas Gerais were the vanguard brand in heavy music II. Mixing Brazilian rhythms traditionally in their songs, the group broke the inexorable weather barrier, notabilizando by persistence and innovation. After nearly four years without making a big tour in the country, are back to Brazil to celebrate with the fans his 30th birthday.

The show has varied repertoire, ranging from fast songs, aggressive and brutal with others in which the weight of the groove forms a true wall sound. A work that shows the world the Grave follows firm and strong.

Tickets:
R$12,00 – Full Credential – Worker of trade in goods, services or tourism at Sesc and enrolled dependents.
53 ha.and 25 ha beside – Half price for students, public school servers, people with more than 60 years, retired or disabled.
$ 40.00-one piece 2000 places.