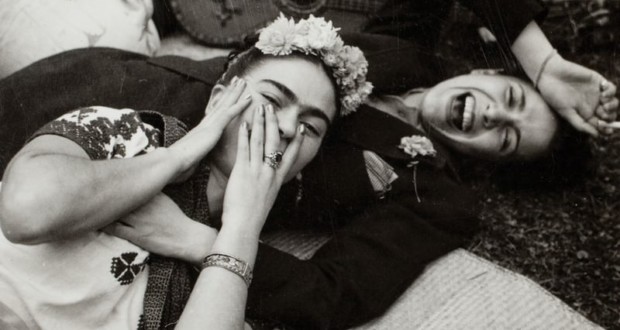 Among the stars are "home of Frida Kahlo", "Kehinde Wiley: The Beauty Of Black Women ",
"The seduction of smoking" and "prospects: the mystery of Agatha Christie with David Suchet?”

The session begins with March premieres Philos on canal + Globosat. On 4, Friday, from the 1:00 pm, the public can check out the documentary "the House of Frida Kahlo", film that presents the adventures lived in the Blue House, Home of the painter that was a refuge for artists, intellectuals and even spies on the 30. Soon after, the production "Kehinde Wiley: the beauty of black women "will tell the story of the artist who was famous for its impressive paintings of African-Americans. In the day 11, the viewer can watch the episode The Origins, 610 – 721 "Jews and Muslims: So Far and so close ", an approach on the history of Jews and Muslims and the origin of the conflict between them; and "the seduction of smoking", documentary tackles the seduction caused by cigarette even with all the warnings about its dangers.

On 18, Agatha Christie fans may know a little more about the life of a writer in the documentary ' perspectives: the mystery of Agatha Christie with David Suchet ". Following, an episode of "Sacred Journeys", It explores the history of pilgrims of different religions in search of healing and forgiveness. The session Philos ends the month schedule on the day 25 displaying the documentary "Hitler and the occult", film features who were the men behind the idea of a "pure race" and shows how Hitler got support and rose to leadership of the Nazi party. "Orson Welles" is the second movie of the day and builds a portrait of the filmmaker made by friends and family.

18/03 – ' Perspectives: the mystery of Agatha Christie with David Suchet "and" Sacred "Travel

Previous: Artists curitibanos feature series of clips in the chapel Santa Maria
Next: Exhibition history of comics curitibanos through his characters