Globe project leads the singer to the Kiosk of the Globe the day 21 February, Sunday, às 17h 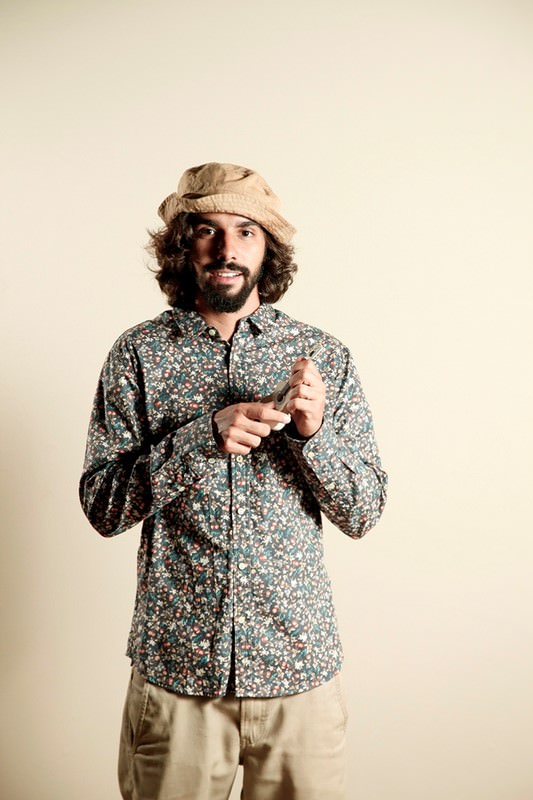 The Kiosk of the Globe will be the presentation of another revelation of the Young station project Afternoons that leads to the public new talents of Brazilian music. On 21 February, Sunday, a partir the 17h, singer-songwriter OLiberato promises to show a relaxed show, dance and bring to locals and tourists who were passing through the edge of Copacabana.

The sound of pop artist also has a reggae, in rock and MPB. OLiberato was part of the team of the singer Lexter in launching the tour Show of the powerful in Bahia and established partnerships with various artists, among them Carlinhos Brown and Nando Reis. In addition to hits from other composers, the musician will perform songs from his EP "Joy", first physical material of the artist who has five tracks copyright.

The second CD featured the participation of Maria Luiza, Renan Pitanga, Manu Gavassi, Fernando Temporão, Gustavo Macacko, Ale Vanzella, Hover, Rufio, Side by side, Red bear and Mowgli and Creators of chance. The third edition of the project, starting in January 2016, has promoted concerts of Le trio Raleh, Raphaello Mazzei and Jennifer Birth.

The albums of the first and second season of Youth Afternoons are for sale in physical stores and digitally on iTunes and other streaming platforms (Deezer, RDIO and Spotify).