Contemplated in 23 dance Fomento Notice of Municipal Culture Bureau, the project brings to the stage a rescue Magazine Theater. The performances are free and take place from Friday, saturday and sunday, from 26 October to 18 November.

After a successful season at the Teatro João Caetano, the dance show DANCE OF starlets moves to a short season at the Teatro Arthur Azevedo. The performances take place from Friday to Sunday and are free. Supervised by Prof. Dr. Neyde Veneziano, specialist journal Theater, the show is the result of a research developed with a senior cast and brings into play a lot of joy and Brazilianness, rescuing the star that each of the participants has within it. "They are starlets seniors, but modern starlets, empowered and who know very well their places and what they want from life ", declares Neyde Veneziano.

Without the vigor of youth, but with the joy and the look of those who understand its role in the world, the 23 cast components will delight the audience with his simple work, full of enthusiasm and poetry. The show show, including, some small skits and monologues revisteiros, in order to introduce the viewer in the universe Magazine. The soundtrack is another sideshow, composed songs like The SWAN BLACK CORNER, Villa Lobos; WATER LAVA ALL, of Emilinha Borba; Ô Abre Alas, Chiquinha Gonzaga; Bullfights in MADRID, of Braguinha; and MAMA I WANT, Vicente Paiva and Jararaca.

Synonymous with great attraction, a thermal Celebrities, of Italian origin, It was incorporated in Brazil as a way to refer to the artists of the golden age of magazine Theater. The tendency of the public is to think that "starlet" was a super star, covered sequin, sparkles and sequins. However, few know that there was a "system" in the Journal of Theater, which determined, including, the position that each one should stay, without moving very. They made musical theater, But the major responsibility was to spend sensuality, joy and Brazilianness, always suggesting that "life is worth living '. This is the essence of the show, who researched the Brazilian bodies of year 1950 and 1960, time when the choreography and the moves were simple and naive. 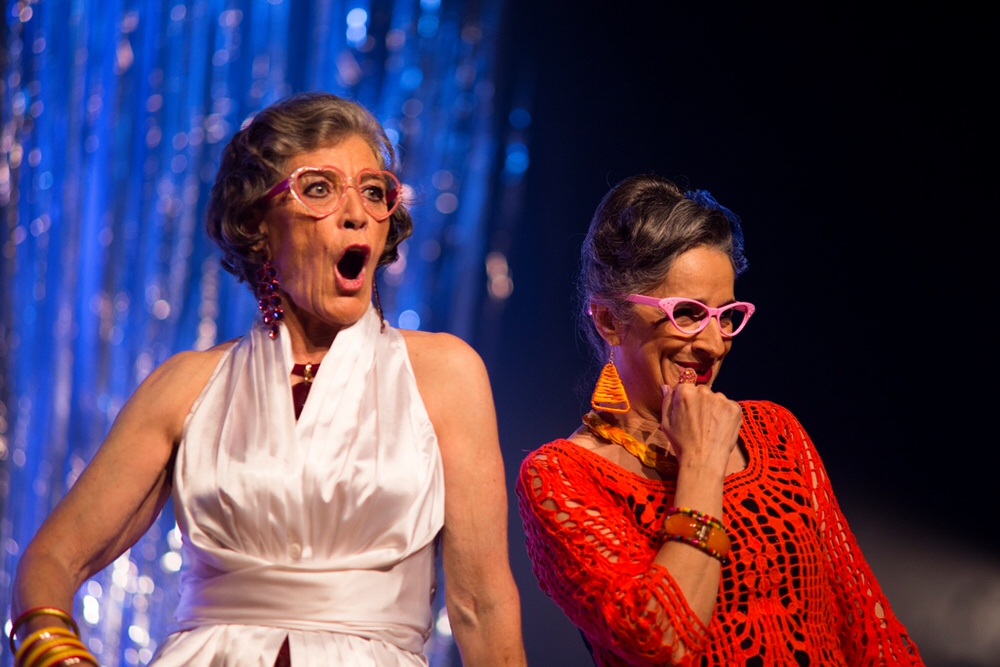 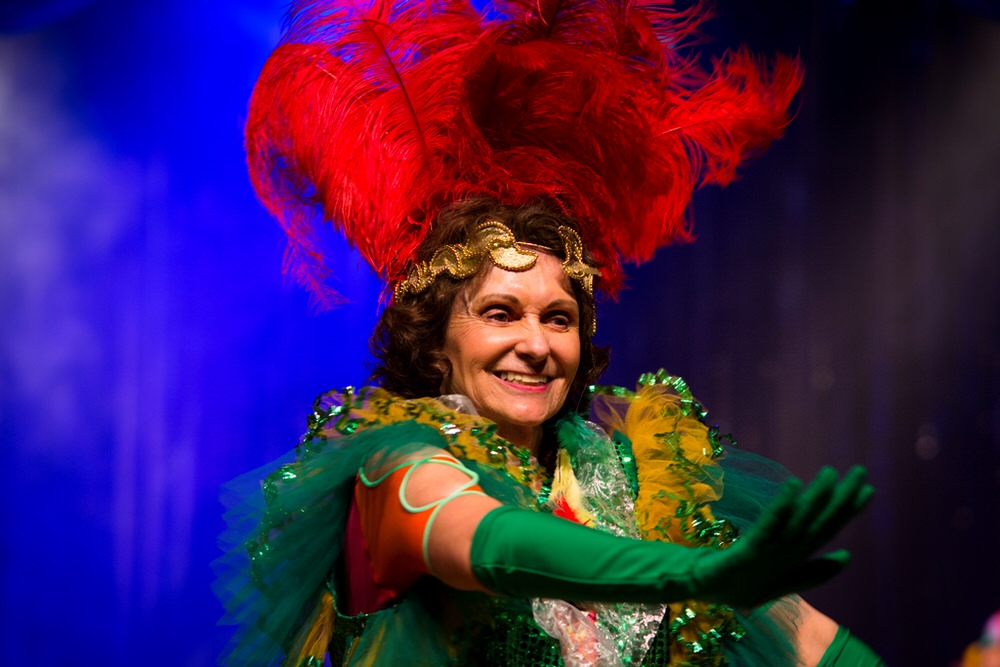 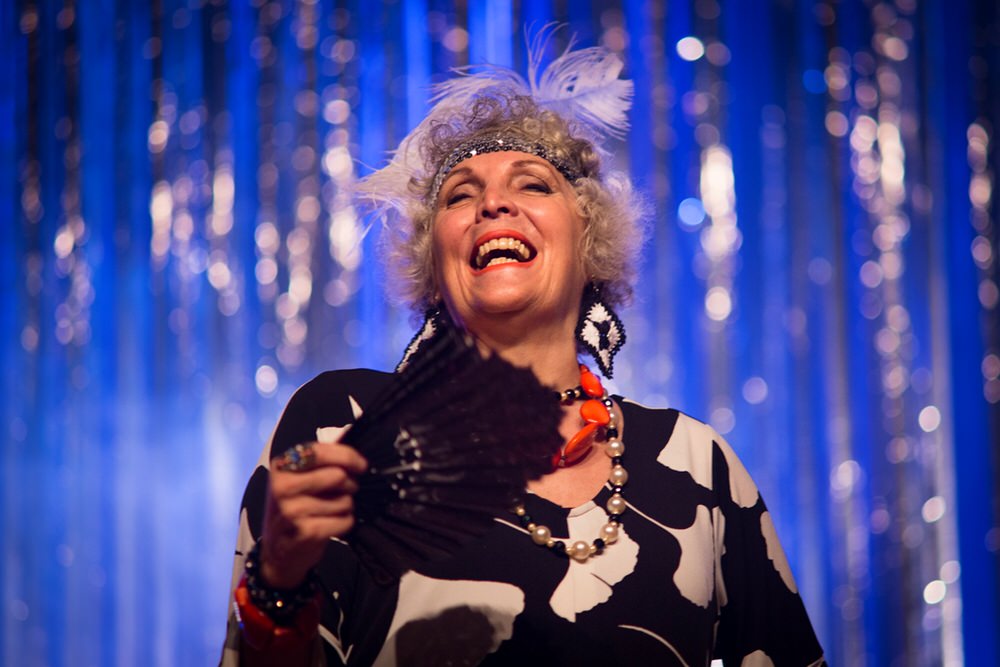 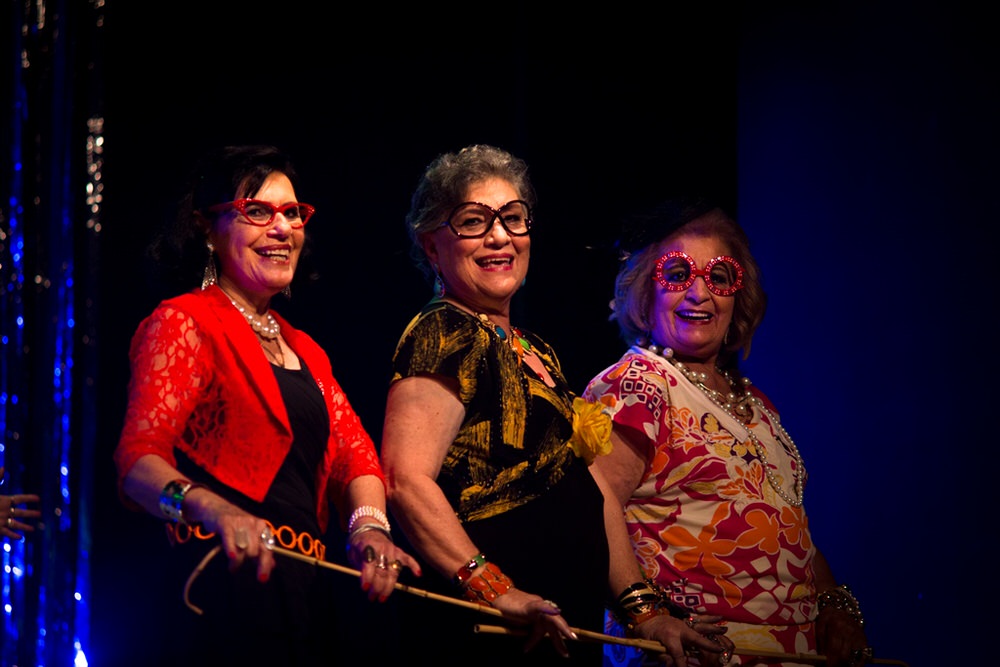 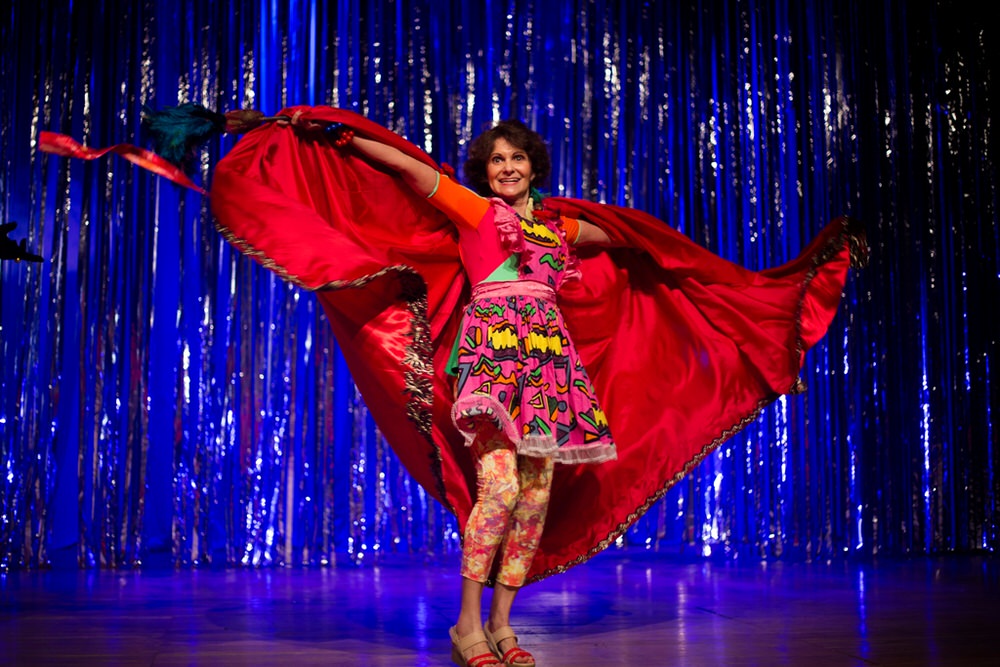 Previous: Weeks to see Tunga - the rigor of distraction - the Rio Art Museum - SEA
Next: Sylvio Back is honored by 50 years of the movie Major Lance