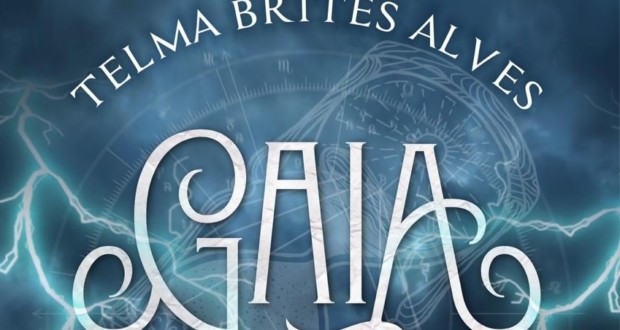 The writer signed a contract with Grupo Editorial Coerência to launch a new edition of the first two titles and the third, and unprecedented, book of the “Gaia” trilogy

Inspired by Greek mythology and Crete, the island of Zeus, Telma Brites developed a narrative full of twists and advices about adolescence in “Gaia”, a trilogy with two books already published, but that will now be released in a new edition and completely by Editorial Group Coherence, company that the author signed this year.

Exploring a young woman's interest in discovering her true identity, the writer proposes to present in this fantasy trilogy several issues that teenagers have during emotional growth and development.

Until now, the first two books are scheduled to be launched in the 1ª FLISP (Literary Festival of São Paulo) in November, an event organized by Editorial Group Coherence with the presence of other publishing companies. All books will feature new covers, reviews and layout, an opportunity for readers to acquire a new version of the story.

The last book has no release forecast yet, but, together, form the trilogy that all readers have been waiting for years. 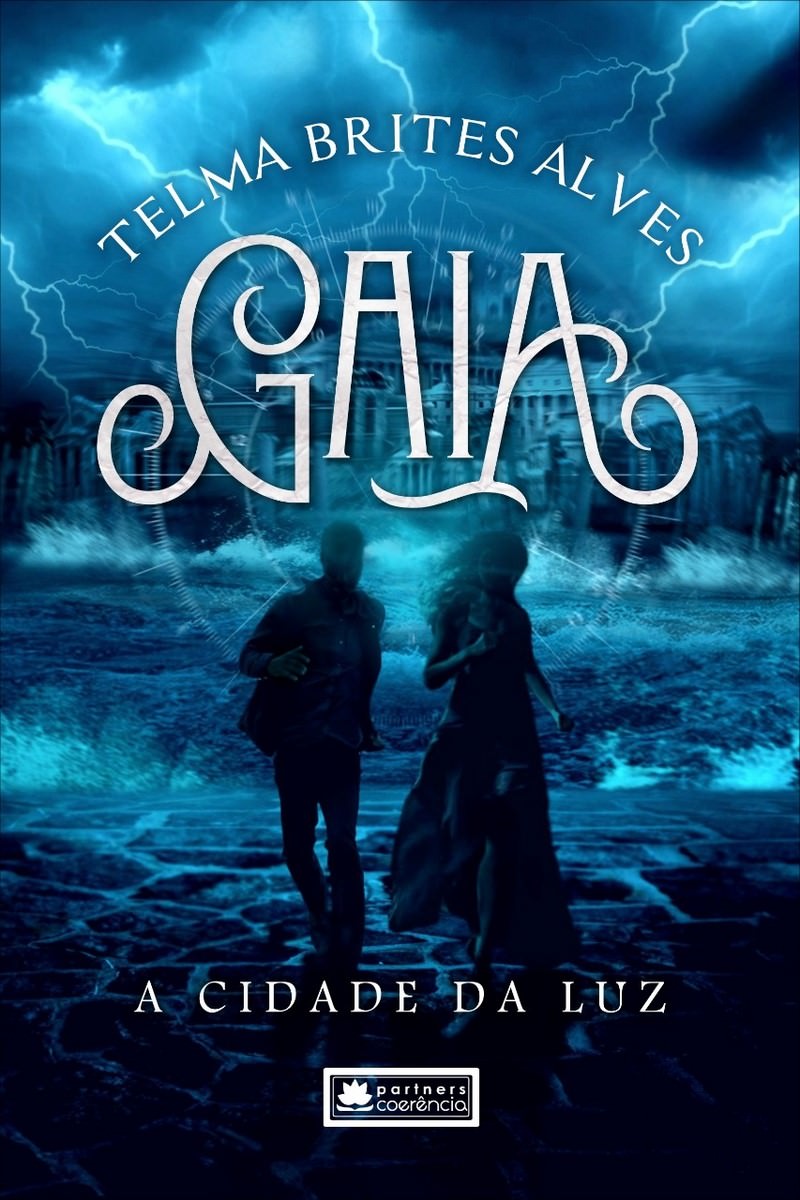 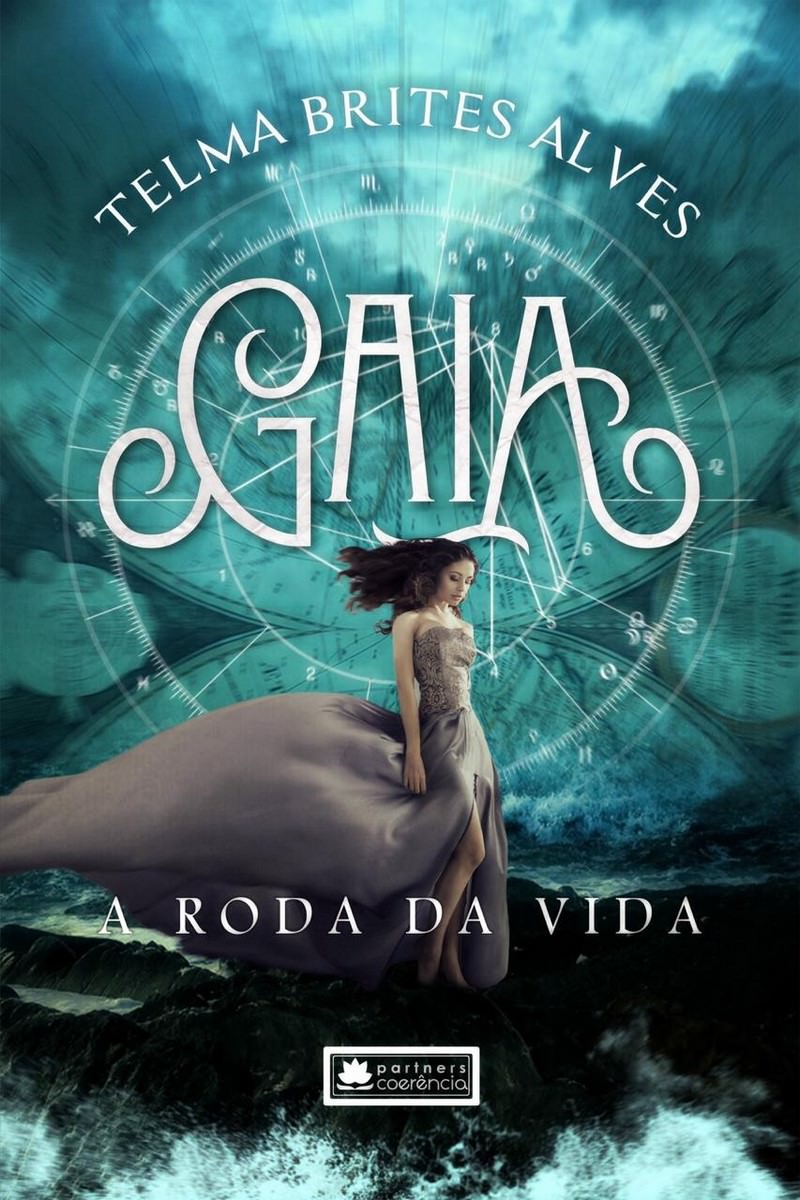 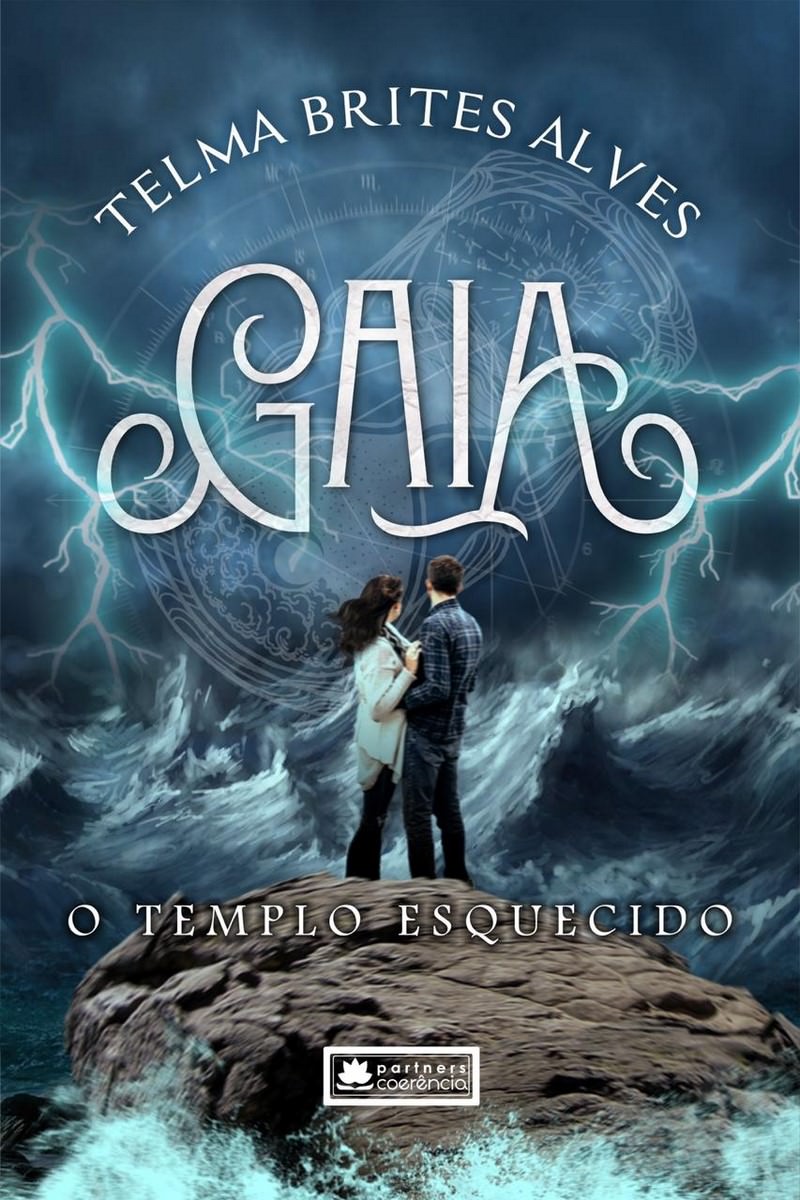 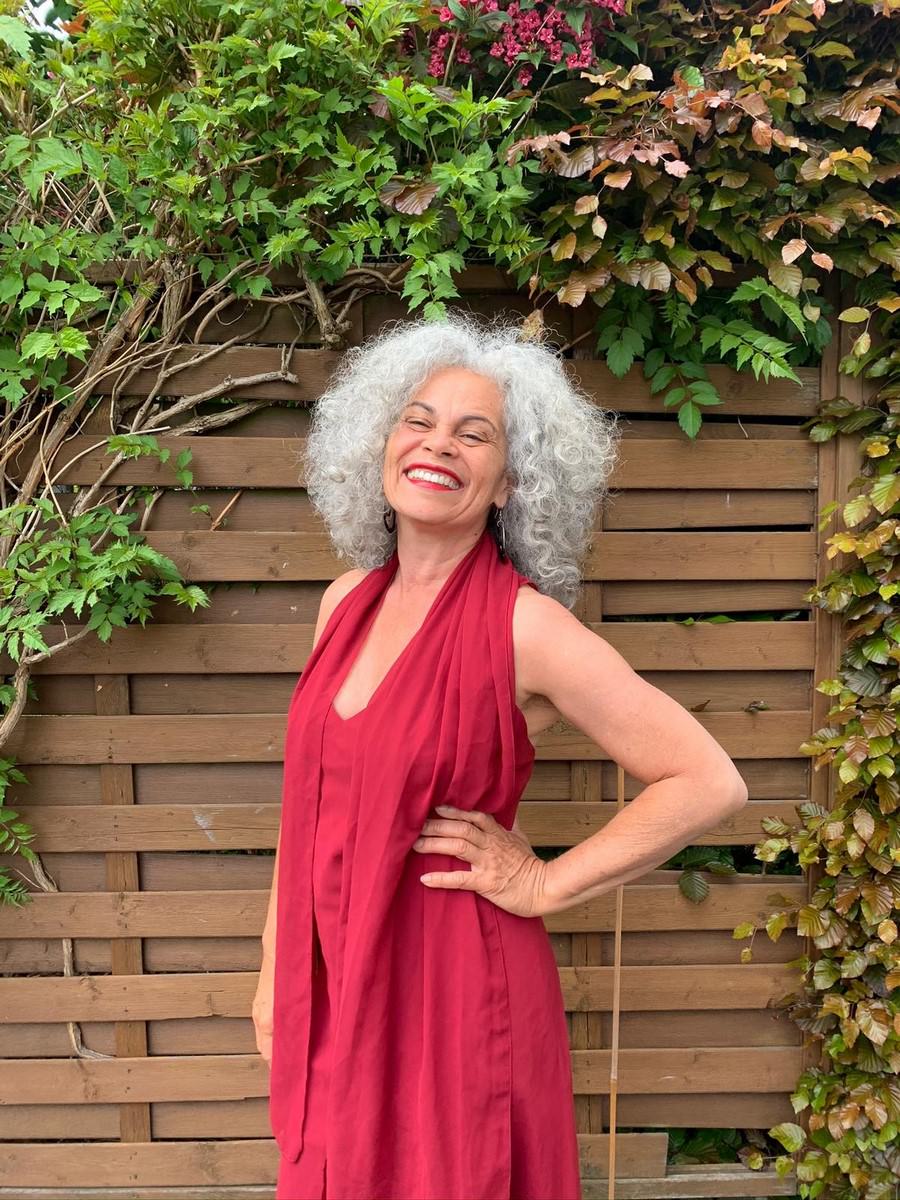