Date will also be marked by 24 hours of special programming on Canal screens, including the debut of two new series, that bring an episode about black genocide and immersion in candomblé

The singer Teresa Cristina will occupy the Instagram of Canal Futura (@channel_futura) with its live music and chat to mark Black Consciousness Day, This Friday, a partir the 19h. The occupation is part of a set of Futura actions around the date, which will also feature premieres of two new series, 24 hours of special on-screen programming and support for anti-racist agenda initiatives throughout the month.

On Instagram, the queen of the 'lives' of the pandemic will make a presentation with a repertoire dedicated to black culture and conversations on the topic.

“This is a date for us to reflect on the struggle for rights, structural racism and historical inheritance, and also to celebrate and be proud of the achievements, of culture and the black contribution to our history. Anti-racist mobilization is one of the agendas that are part of the trajectory of Futura ”, says José Brito, Canal Futura manager.

‘Live’ marks a day dedicated to reflection on the topic. For the first time, Futura will have 24 hours of programming dedicated to Black Awareness Day, from 6 am 20 at 6 am 21. These are unpublished programs and redisplay of Channel content, like the series “Face”, that brings contemporary black artists and thinkers, like Karol Conká and Rincon Paciência; and “Undertake”, about black entrepreneurs; besides documentaries, short and special editions of journalists Conexão e Debate.

Unpublished series: the struggle of a mother who lost her child

The series “Tempo Presente” debuts on the day 20 at 9:00 pm, as part of the special schedule. The documentary series, from 13 episodes, addresses contemporary Brazilian themes from the experience of two characters and the study of a specialized researcher. Produced by TVA2 Produções and directed by Rodrigo Mac Niven, in its debut episode the series addresses the black genocide. By following the struggle of a mother who lost her son and the routine of a police officer from the Anti-Fascist Police Movement on the outskirts of Salvador, raises the question: who suffers from state violence?

Já a série Àgbara Dúdú – Narrativas Negras debuts at 10:00 pm making an immersion in Afro-Brazilian culture and religion from the trajectory of great Candomblé leaders. In 13 episodes, the series recorded in Bahia addresses themes such as identity, negritude, racism, intolerance, history, Culture, religiosity and gender, among others. 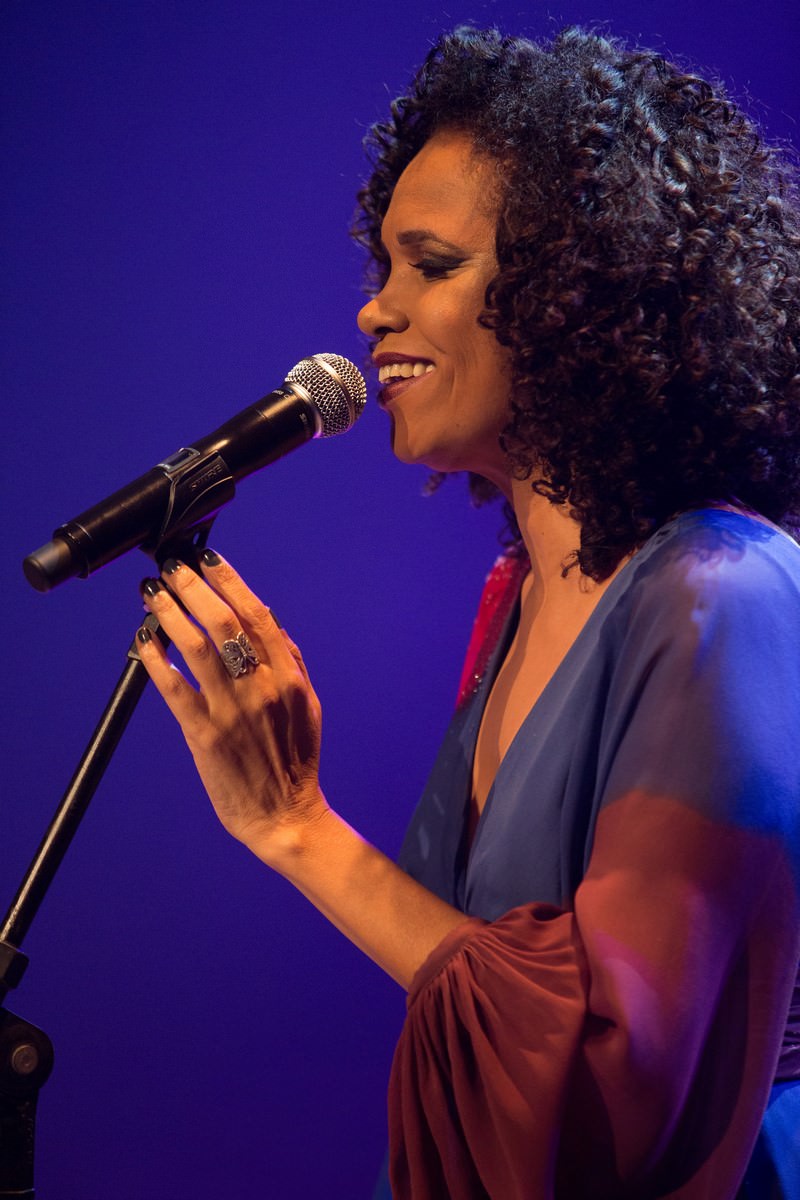 Previous: Trio of winners in the Rio de Janeiro semifinal stage of the 13th edition of the Aliança Francesa Song Festival 2020
Next: Exhibition by photographer Milena Aurea reveals the female body beyond the stigmas imposed by macho society