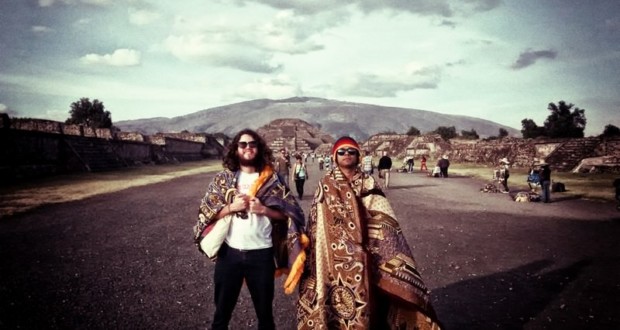 The Baggios and Fleeting Circus in New River Rock

Sergipe and Rio de Janeiro are in the personas of The Baggios and Fleeting Circus. The first brings the experience of a decade of stage as he prepares for the show at Lollapalooza, already the Fleeting Circus represents the rock in Rio at the Imperator. The meeting takes place on the day 03 March, Thursday, starting the festivities of the weekend from 8:00 pm. The rating is 18 years.

For the first time on stage at the Imperator, The Baggios brings the tour of the CD and DVD "10 years later", where does a roundup of songs from the first two albums, some with new look, and still new songs that will be on the upcoming album. In the show the Imperator, the band will show a new presentation format, with a first set in duo and trio. The guest will be the musician Rafael Ramos, the Orchestra Coutto, that will make bass synth and organ, element that will be embedded in the new phase of The Baggios. With three albums and three EPs, and passing by the main festivals of the country, the band features the following week at Lollapalooza, in São Paulo. The Baggios is Julio Andrade (lead vocals and lead guitar) and Gabriel Carvalho (battery). 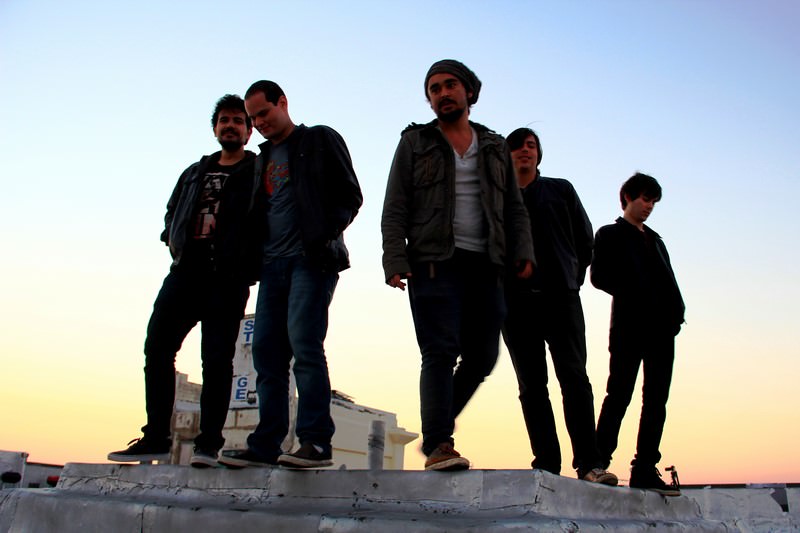 The hosts of the night are the musicians of Fleeting Circus, that with your Art-Rock promise to shake up the structures of the New River Rock. Formed by Krysta Fleet (vocals and guitar), Rodrigo Seven (Guitar), Daniel Seven (battery), Felipe Vianna (vocals and guitar) and Lucas Would (low), the band releases self titled album your songs, until then only released in the United States and Brazil in the Special Edition, with bonus tracks, This year. In addition, the Fleeting Circus will launch your first soundtrack for a movie in 2016, It will also become an unreleased disc.

The New River Rock is a project that features artists and promising bands of the national independent scene. The story of the Imperator with the rock comes from the decades of 50 and 60, coming in the years 90, When your stage received bands like Ramones, Pantera and Megadeth. Today is considered a reference for the rock in Rio.

Previous: Choir of the Camerata Antiqua of Curitiba opens registration for singers
Next: The Cultural Foundation of Curitiba present in the national cultural policy