Home / Artists / “TIM COX” Try the West Through Your Eyes

“TIM COX” Try the West Through Your Eyes 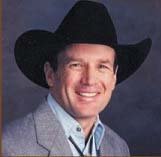 “TIM COX” Try the West Through Your Eyes

EXPERIENCE THE WEST through Tim Cox's eyes. Tim paints what he knows; vibrant cutting horses intent on holding that cow, cowponies covered in 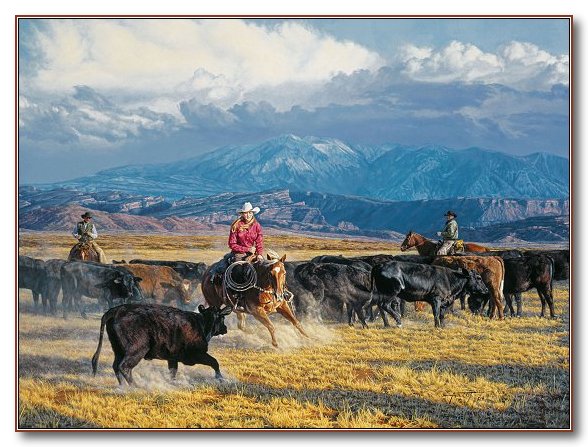 sweat after working a hard day, ranch horses sharing a well earned drink at a glistening water trough. His cattle have authentic expressions; calves perhaps a little bewildered at a branding, bemused heifers waiting to be fed, a longhorn steer intent on leaving the country, or a herd just shuffling along as they are being driven to better pastures are frequent subjects. Ranchers, cutters, team ropers, or cowhands, all of them touch his heart. Add a striking landscape with dramatic skies; clear blue, wispy pink clouds or spectacular thunderheads and you have a Tim Cox painting. His favorite times are being out on the ranches, absorbing every detail of what he and others are doing so that he can go back to the studio and document the modern cowboy, as he has done for 36 years. 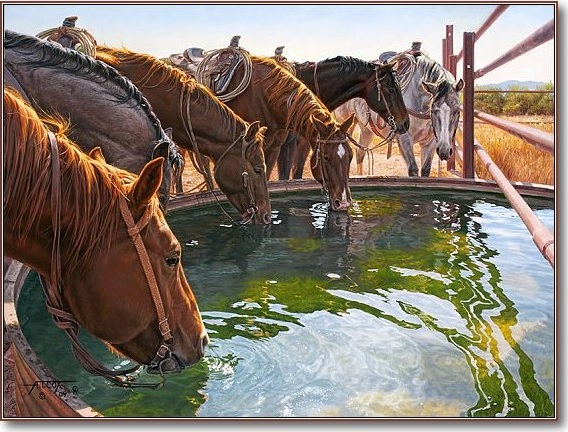 Tim is especially proud of his award “Prix de West Award” from 2003 and his two awards “Express Ranches Great American Cowboy Awards” of the ‘National Cowboy’ and ‘Western Heritage Museum'. In 1975 high school English class essay he wrote that one of his fondest wishes was to be a member of the 'Cowboy Artists of America'. His wish was granted in 2007 when he was invited to join the prestigious group. After serving on the Board of Directors and being a member for only a few years, he is currently serving as president for 2011-2012. The group returns to its roots at the 'National Cowboy'’ and 'Western Heritage Museum'’ for their 46th annual show in the fall of 2011. 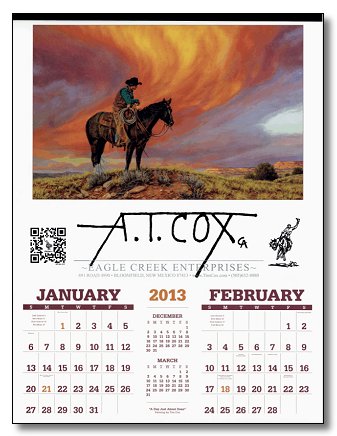 Endless nights of painting until dawn are finally paying off for Tim Cox. He is one of the best known western artists, having been voted into the ‘U.S. Art Magazine´s Print Hall of Fame’ in 2000. Dozens of his Limited Edition Prints have sold out through the years, some as quickly as 3 weeks. Sales of his popular calendar line, which started in 1986, are nearing 10 million. One of the best compliments paid to his calendars is that you often see his tear off style calendars complete, late in the year. People will lift off the pages to find the date, rather than tear them off. 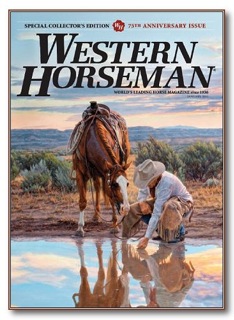 Tim's paintings have appeared on over 300 magazine covers through the years, and he has been featured in articles of at least 16 different publications, including ‘Southwest Art, Western Horseman, Art of the West’, and ‘American Cowboy and Beef’. Recently, Tim Cox was voted winner of the ‘Readers Choice Award’ for Best Living Western Painter in ‘True West magazine´s 2011 Best of the West poll’. He also was honored to have been asked to create the cover of the ‘75th Anniversary edition of 'Western Horseman'. Tim has been painting professionally since 1975 and has received numerous awards including the ‘"Prix de West Purchase Award"’ from 2003 and ‘Express Ranches Great American Cowboy Award’ in 2004 and 2007 of the ‘National Cowboy and Western Heritage Museum’. In 2001, he received the ‘Will Rogers Western Artist Award’ for Artist of the Year ‘from the Academy of Western Artists’ and the ‘Olaf Wieghorst Best of Show Award’ of the ‘Mountain Oyster Club’ three times. Tim was voted into U.S. Art Magazine's "Print Hall of Fame"’ in 2000, and 2008, ‘Decor Magazine’ listed him as one of the fourteen ‘Most Enduring and Successful Poster Artists’ (Most striking and successful artists Poster). 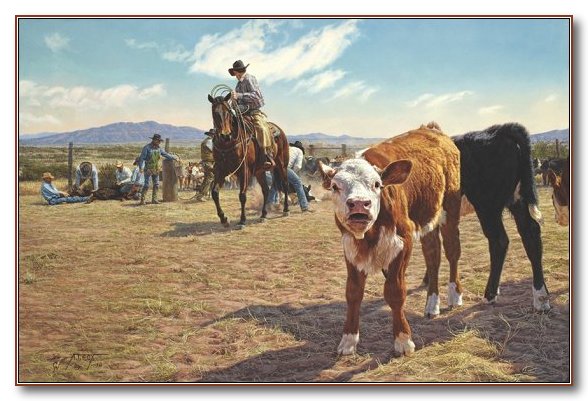 Tim's work hangs in the permanent collections of the ‘National Cowboy’ and 'Western Heritage Museum', The Booth Western Art Museum’ in Cartersville, Georgia and in ‘Old West Museum’ in Cheyenne, Wyoming.

While most of his time is consumed by painting, Tim regularly rides and works on various ranches throughout the West. He combines the basic ingredients of color, value, perspective and pleasing design with his desire to be a 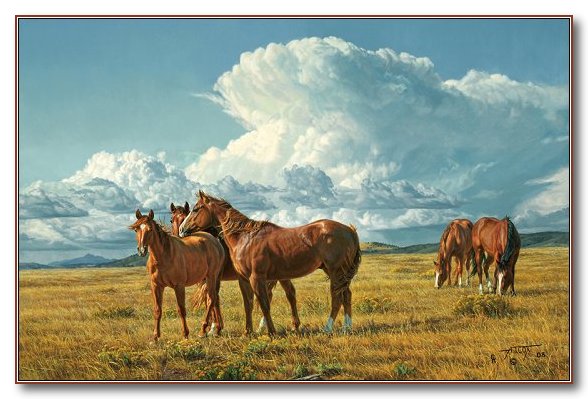 perfectionist in portraying the real working cowboy. This perfectionism earned Tim the ‘Ayudando Siempre Alli Award’ of the ‘New Mexico Cattle Growers’ Association’ for his contributions to agriculture. Alisa Ogden, President of the 'Association’ said: 'Along with lifting our spirits, Tim Cox's special images keep the magic of the cowboy alive for literally tens of thousands of city folks across the nation and around the world'. 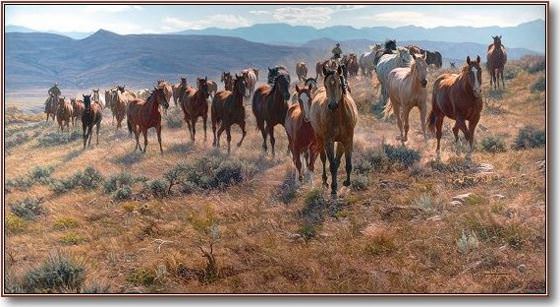 Tim is a fourth generation Arizonan born in 1957 and raised in the farming and ranching community of Duncan, Arizona, near the New Mexico state line. He now resides outside of Bloomfield, New Mexico, where he continues to raise a few cattle and train horses with his daughter Calla and wife Suzie. 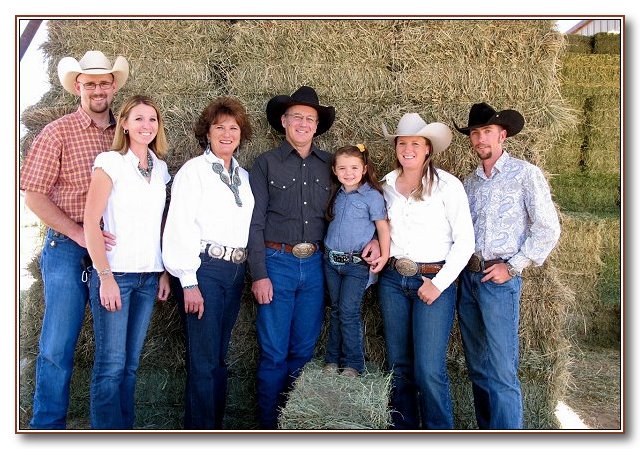