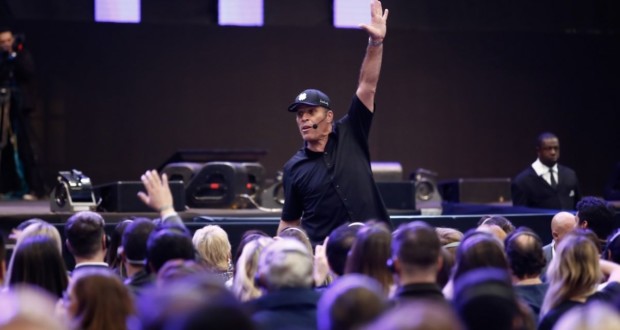 The executive Renata Spallicci attended the event, at the invitation of the organizers, and brings us more information about Tony Robbins and lectures for the public that packed the São Paulo Expo this Thursday, 9 August.

What names like Oprah Winfrey, Kanye West, Bill Clinton, Lady Diana and Arnold Schwarzenegger have in common? They all have the same mentor: Tony Robbins.

The coach worldwide phenomenon was in Brazil during an event held by the Brazilian Institute of Coaching (IBC) and Industry Knowledge, and it was the main attraction. The President of the IBC, José Roberto Marques and the Knowledge Industry CEO also lectured at the event. 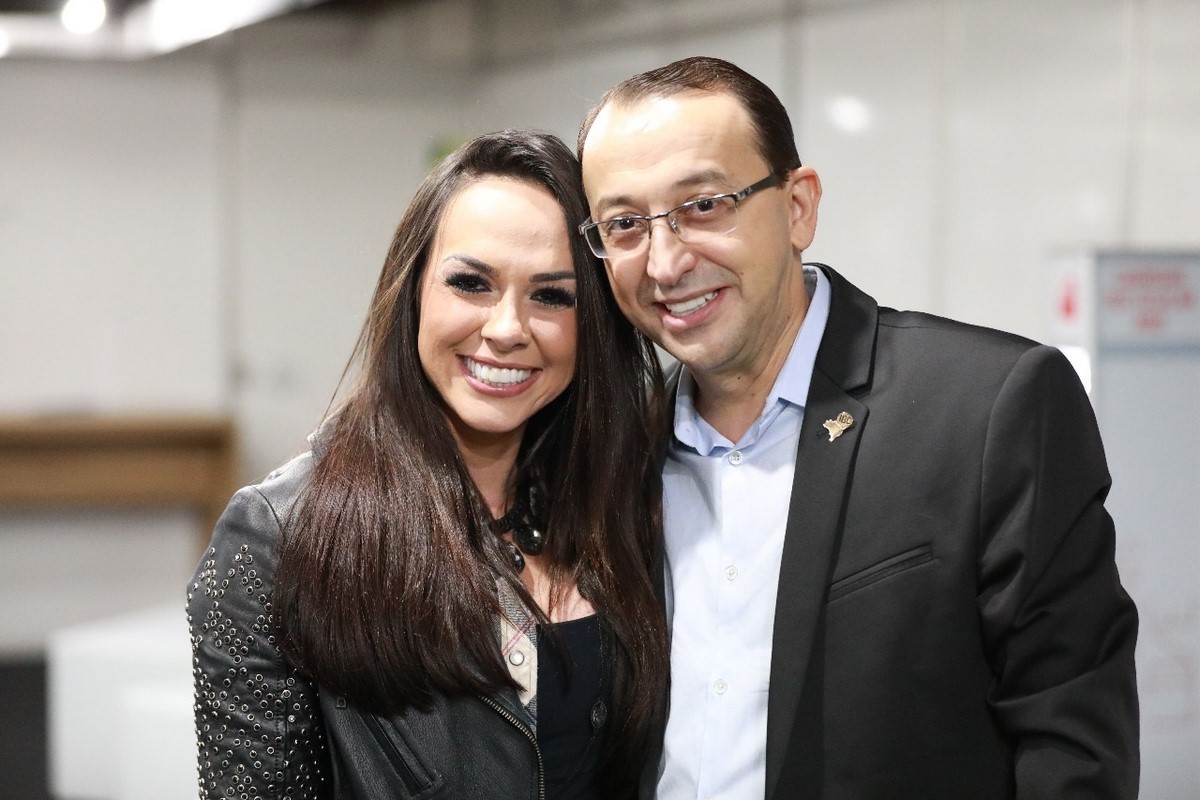 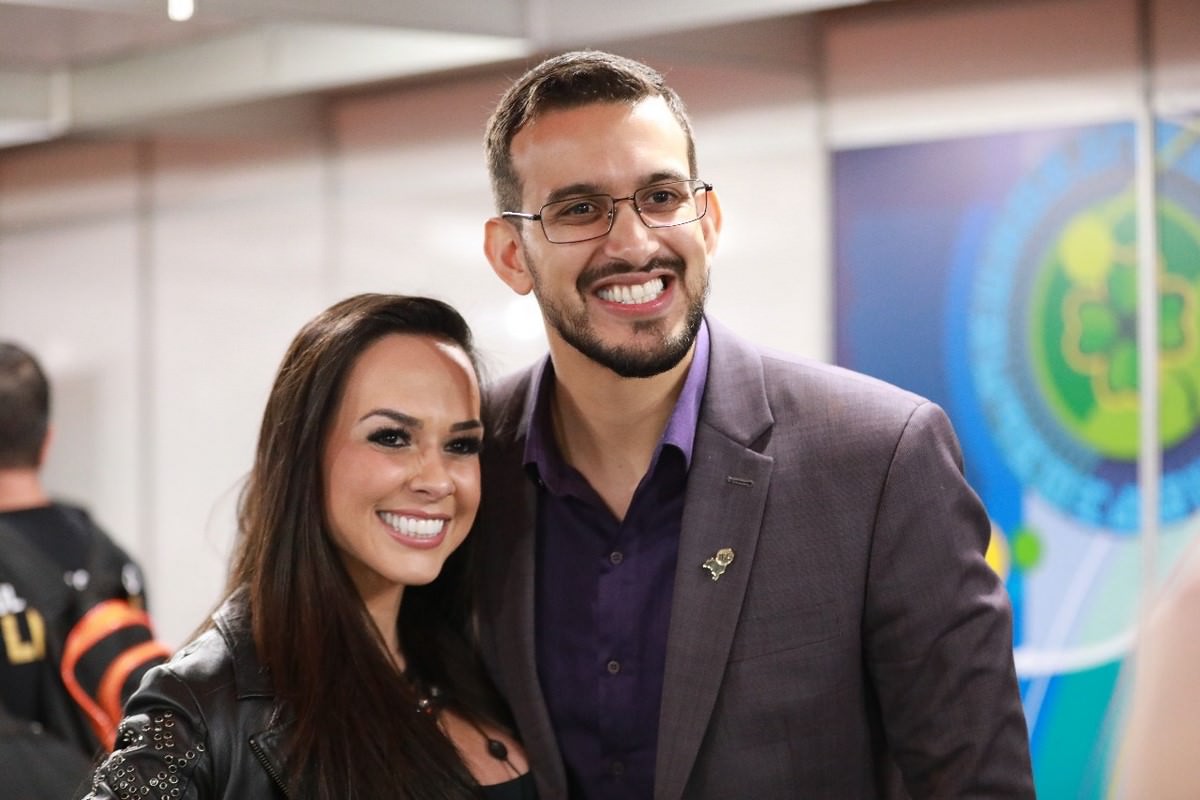 At the invitation of José Roberto Marques, executive director of the Pharmaceutical Apsen and ambassador of World Beauty Fitness Fashion (WBFF) in Brazil, Renata Spallicci, at the event and brought valuable lessons learned from the lectures that will be applied in your life and in your endeavors: "All lectures of the event were very motivating and of great value to me. I am grateful for the invitation of President of the IBC to be here acquiring further knowledge. Everything I learned and lived here I bring to life ".

The major attraction of the afternoon, Tony Robbins, He delighted the thousands of people attending the Sao Paulo Expo, and Renata became obvious why he is the greatest coach in the world: "The energy he brings to the stage, vibration, is something above normal. Robbins is a coaching genius, that mentoria, and knows how to point people to develop what they need to better themselves. In addition, even though billionaire and traveling the world with his lectures, he finds time to many philanthropic projects, to care for people, invest in social. that humanity, far above the pop star figure, Celebrity adviser, It is simply amazing ". concludes Renata. 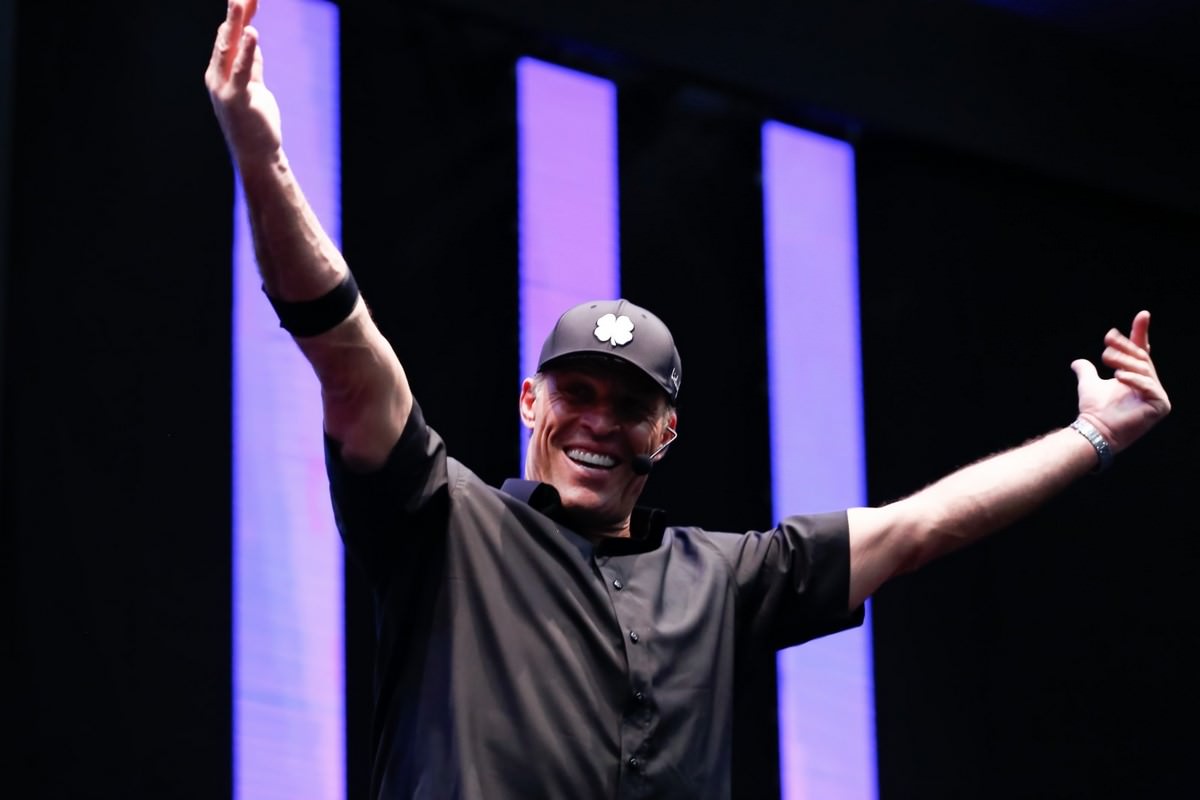 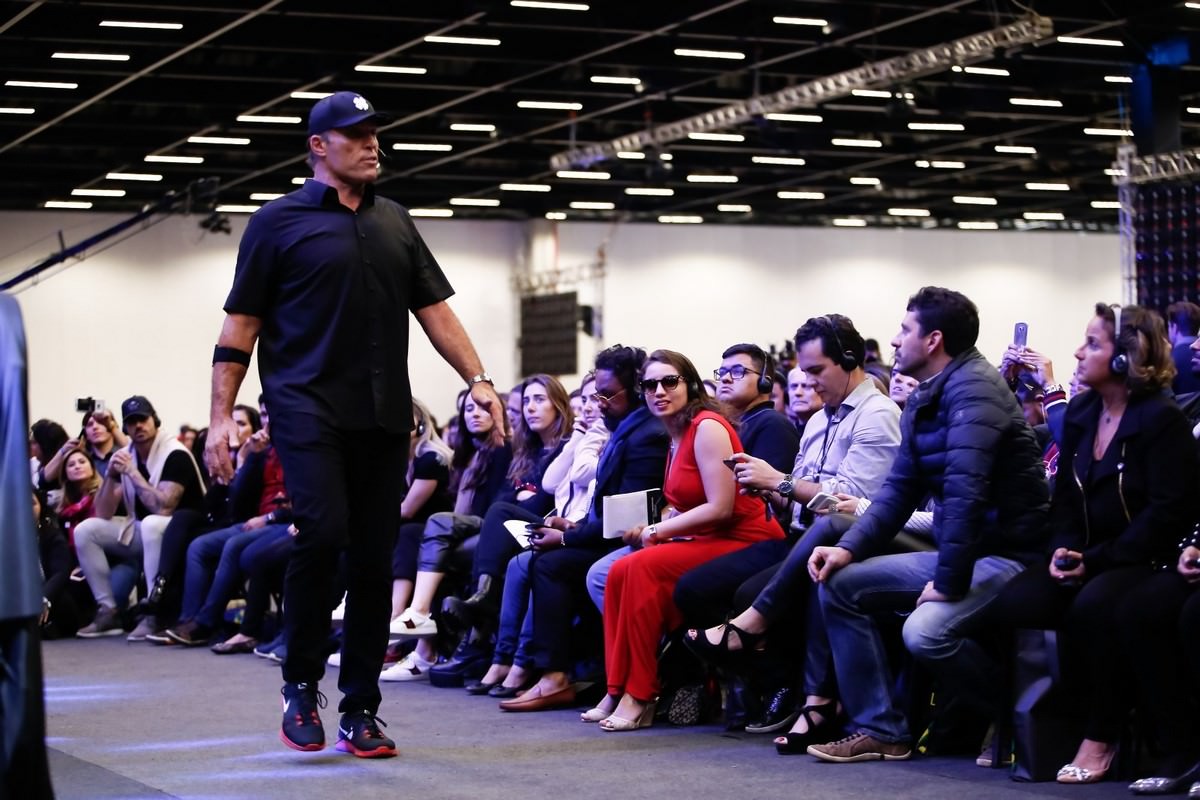 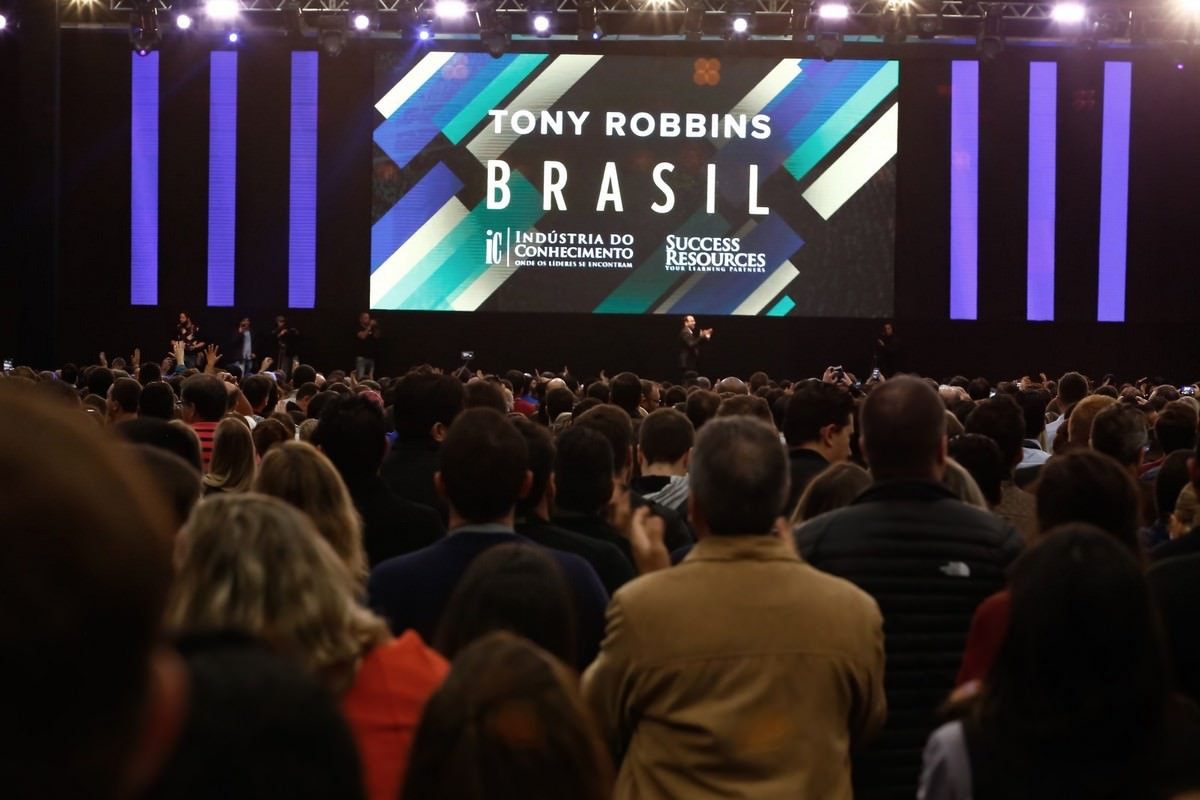