Now that Campos do Jordão has returned to the Yellow Phase of Plano SP, the musical performances of the Hotel Toriba - which for weeks were restricted to hotel guests only - from this week onwards they will also be accessible to the external public.

Next Saturday, the special attraction of the program Toriba Musical is a recital of the duo formed by the soprano Karen Stephanie and the baritone Johnny France. Accompanied to the piano by Antonio Luiz Barker, the two singers, in solos and duets, make suggestive lyrical program with operatic songs.

Among the works are duets “There we will give us our hand”, de Don Giovanni, by Mozart, and “Silent lips”, of The Jolly Widow, de Lehar; the soprano aria “Who Doretta's beautiful dream”, of La Rondine, by Puccini; and the aria for baritone “Make way for the factotum”, of The Barber of Seville, of Rossini.

Complete the program with some popular pieces, such as “Granada”, by Agustín Lara, and the traditional Italian song “Beautiful Hello”.

The event takes place at Fireplace Room, the musical heart of the Hotel Toriba. 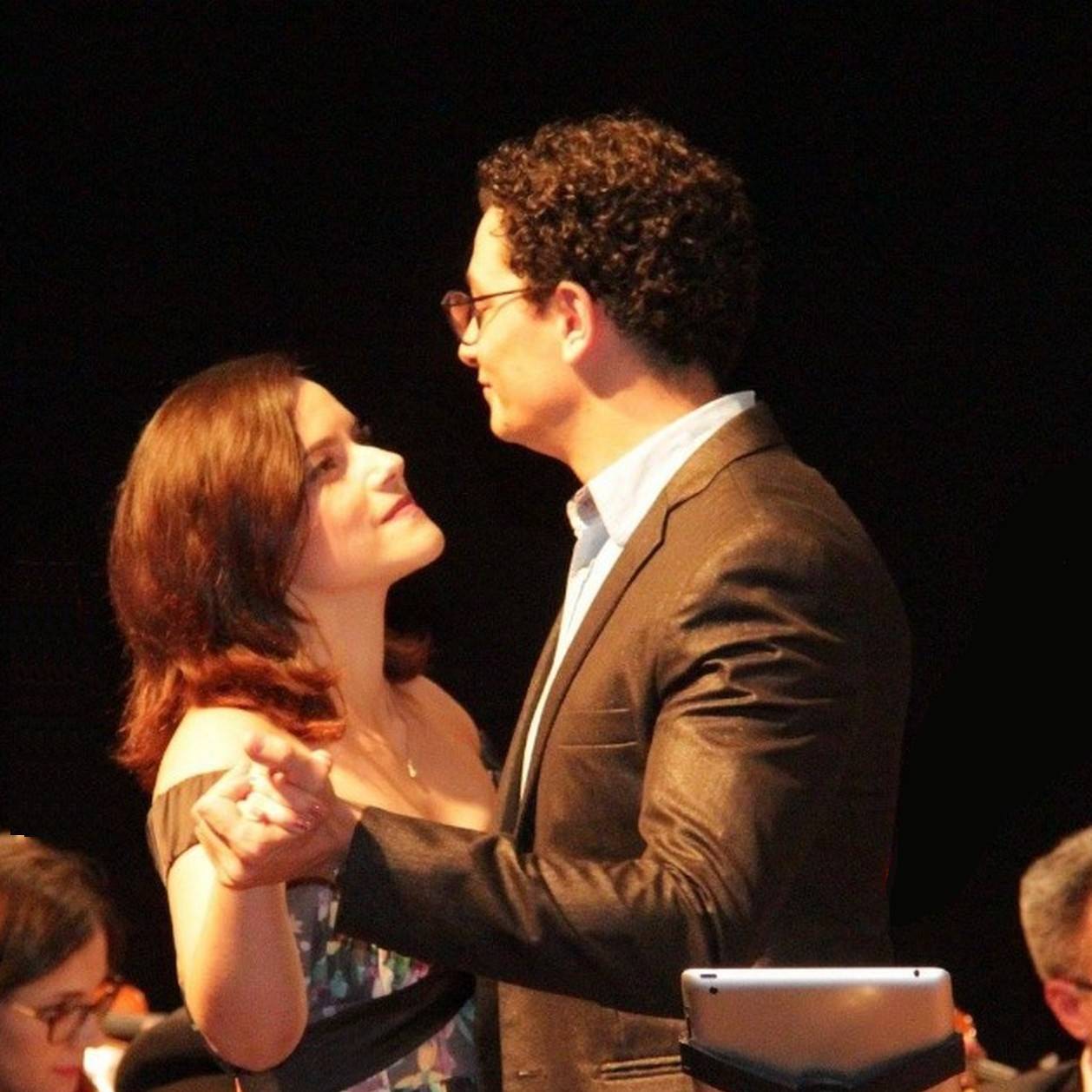 Beyond the special attraction, always on Saturdays, the most musical hotel in Campos do Jordão also has solo piano recitals with Antonio Luiz Barker, artistic director of the program Toriba Musical - Monday and Wednesday, at Fireplace Room, to 19 hours, with repertoire covering from classics to popular music.

Previous: Timothy and the Trees: book teaches children to preserve the environment
Next: Ecarta Musical presents Monique Brito this Saturday (06)