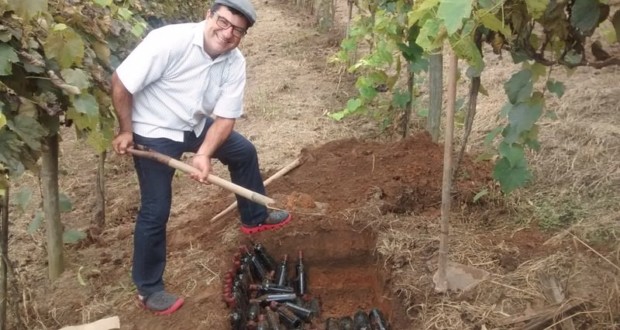 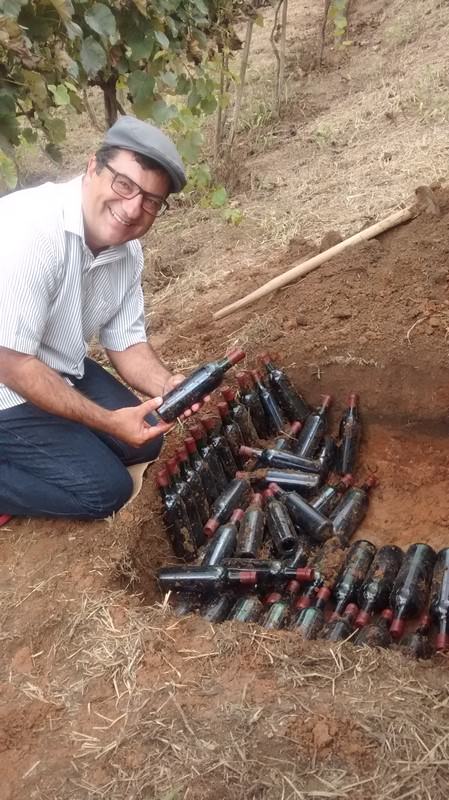 This Saturday, 19/12, Olivardo's farm brings a different attraction to tourists visiting the region: the tasting of the "wine of the dead". During the dinner, drink lovers can enjoy the wine to the sound of traditional Portuguese fado, Sung by Chita Marinho.

The wine tradition of the dead arose in 1807, in the midst of the Peninsular War, during the invasion of the French troops in Trás os Montes and Beira Alta, Portugal. Tells the story that the invaders pillaged the towns, taking food and drinks.

To avoid the sack, some families started to bury its production of wines among the pastures, and plantations under the cellars. However, what no one imagined is that it could interfere with the taste, leaving the drink even more tasty.

Wine cellar, restaurant, cafeteria and colonial products store, wines, sweets and homemade jam, Olivardo's farm is a tourist attraction for good food, cosy atmosphere and lush landscape. The vineyards flanking the installations confer the bucolic atmosphere of the rural properties of Madeira Island, in Portugal, where the owner Olivardo Shere sought inspiration to build one of the most visited sites of the Wine Road.

Quinta do Olivardo received for three consecutive years (2013, 2014 and 2015) the words "Honor" granted by Trip Advisor, a collaborative World Guide. In this guide, the comments written by own regulars punctuate the establishment. The restaurant leads the ranking of the positive scores between the establishments in the industry in the region. 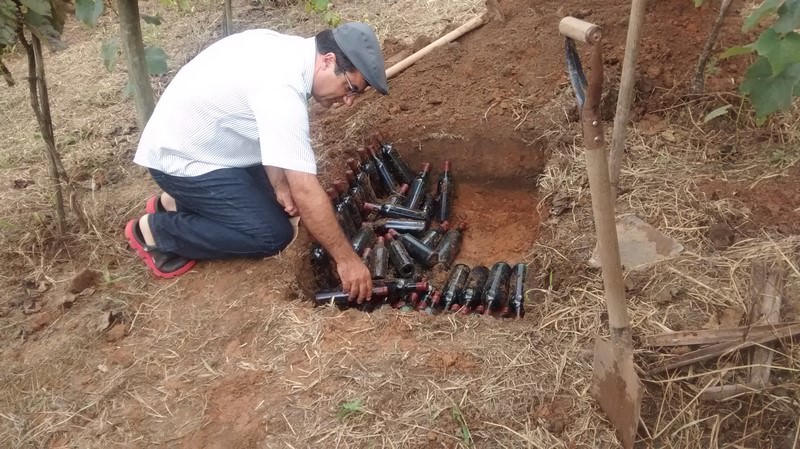 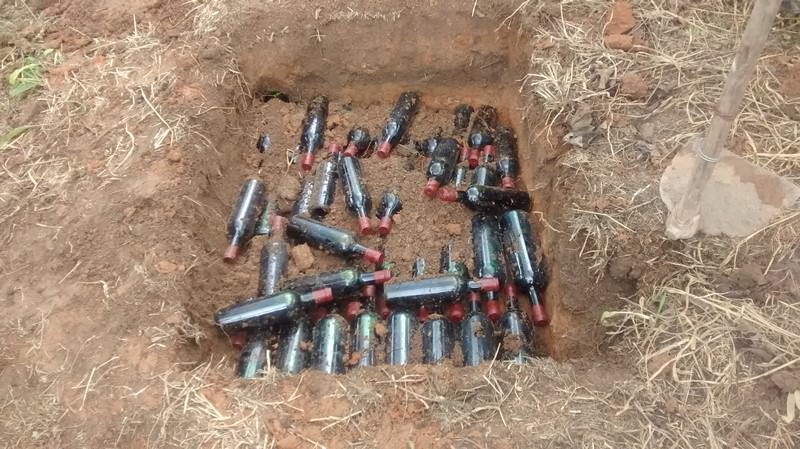 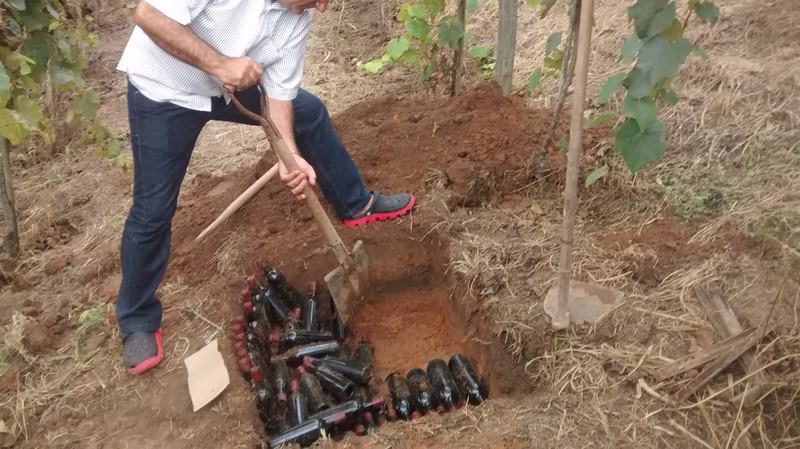 How To Get There

The winery and Restaurant Olivardo's farm is located at km 4 Wine Road, in San Roque (SP), with access by km 58,5 the Rodovia Raposo Tavares (SP-270). Is 60 km of São Paulo and the 45 km of Sorocaba. Table reservations can be made by phone: (11) 4711-1100 and 4711-1923. Additional information, photos and videos are available on the website www.quintadoolivardo.com.br.

Previous: The Nutcracker in the session day Philos 19 of december
Next: Retrospective 2015 Edmundo Cavalcanti