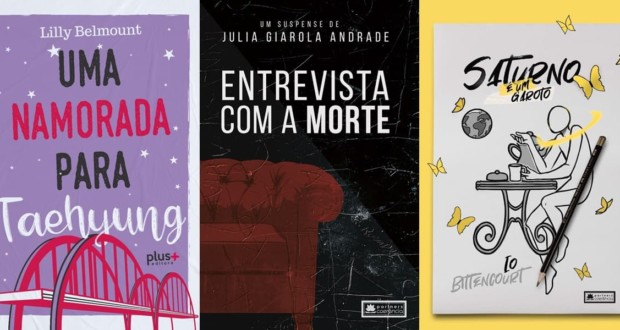 With different perspectives on suicide and its prevention, each book on this list presents a unique proposal.

The Suicide Prevention Campaign, the Yellow September, continues in Brazil fighting and discussing the reality of suicide cases in the country. worldwide, the suicide death rate has been falling, but in the Americas the percentages went up, and aiming to change this reality, many authors take the subject to their books as a way to help, help and prevent the lives of others.

Among the various narratives involving suicidal thoughts and attitudes, or even deaths from suicide, we list three national books who talk in different ways about the subject.

A girlfriend for Taehyung

Towards Korea, Joy leaves Brazil in search of fulfilling her dream of becoming a world star. Despite his countless talents, adult life full of responsibilities makes her look for a job that pays her bills, leaving your dream in the background. As responsible for cleaning an entertainment building, she starts to live with the members of several k-pop groups, but only one young man catches your eye, and it's not just for its enchanting beauty. Jeong Taehyung is the most messy member of the DK’S group, a boy known for taking everything for fun. Its main targets are the employees of the building, and everyone perceives his evident favoritism by Joy. When a disastrous prank threatens the employment of the Brazilian, Taehyung will have to change his behavior to protect her. And it is this approach that makes the Korean star understand why Joy is the only one capable of making your heart beat faster..

In the book, Lilly Belmount brings some messages about depression and the importance of family support, friends and mental health professionals to prevent suicidal thoughts and attitudes from being frequent in the person's life. 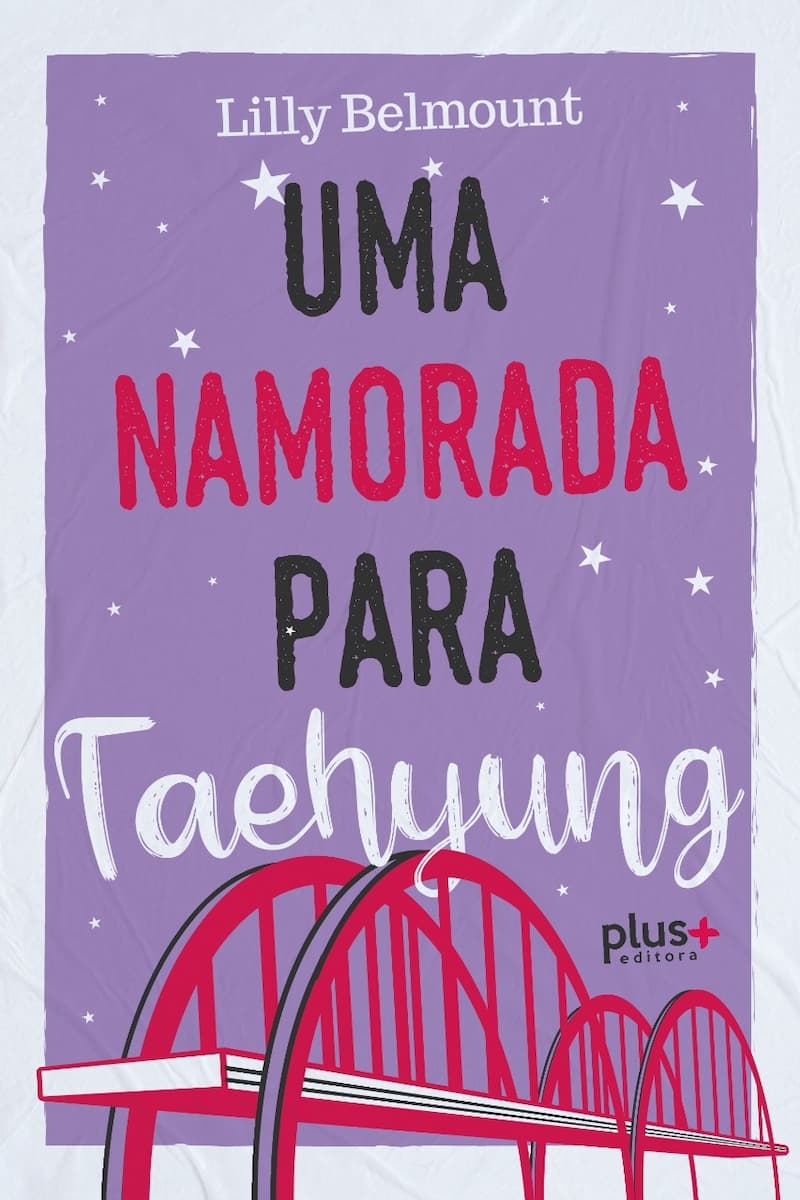 Book “A Girlfriend for Taehyung” by Lilly Belmount, cover. Disclosure.

Guy Standing is a renowned presenter, but stayed away from the screens after his son's suicide. After months without appearing in public, he goes back to his old studio, motivated by your agent, Nate, to prepare the interview of the century. Together with a team of philosophers, sociologists and theologians, the presenter will face one of the biggest challenges of his existence, since you'll have to face your own ghosts, for the person you will interview is the personification of Death.

Unlike the other works on this list, the story written by Julia Giarola presents a proposal involving the processes of mourning and the vision of life over death, and, bringing reflections on who stays and the care these people need. 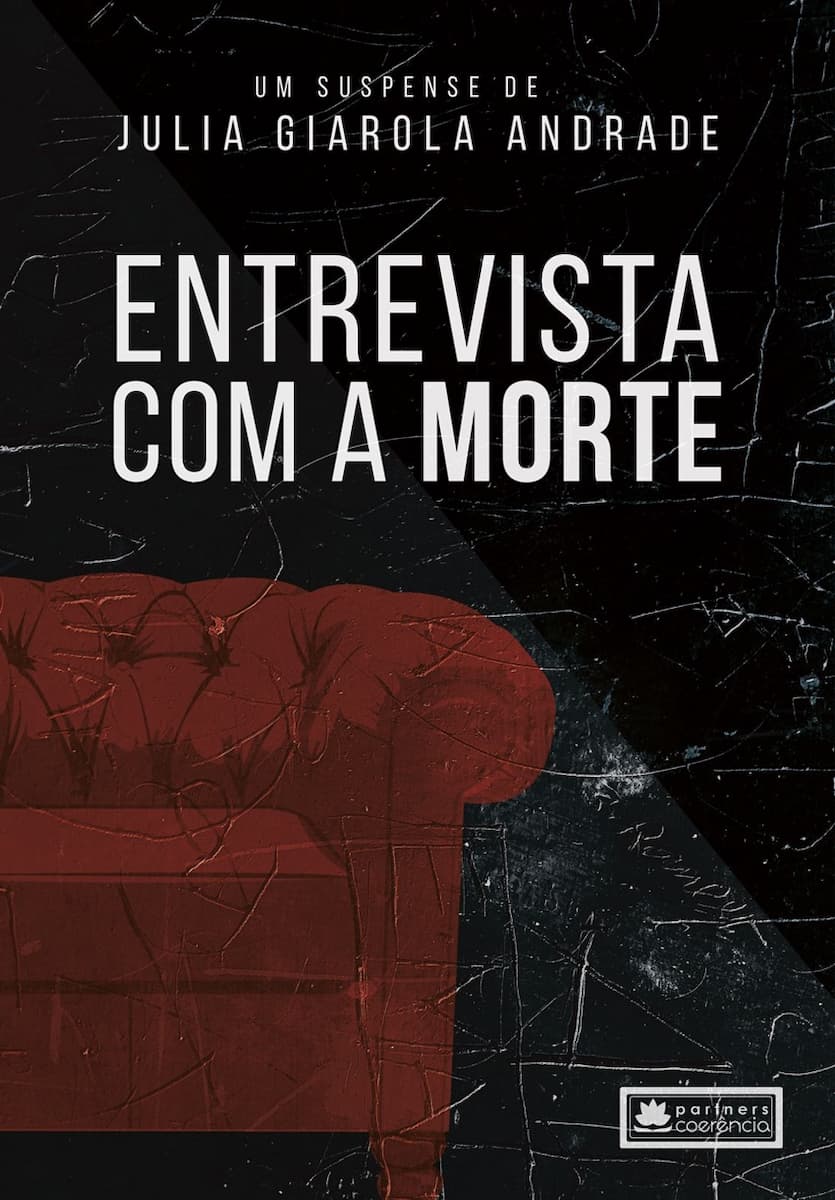 saturn is a boy

Amid short phrases and metaphors, the book narrates the daily life of a boy named Saturn. Unfortunately he sees his life losing color as the symptoms of depression manifest themselves in his daily life, from the feeling of being alone and empty to the insane difficulty of leaving home to perform simple and everyday tasks.

“Saturn is a boy” was born from a publication by Io Bittencourt about the Yellow September, suicide prevention month. Soon your audience identified with the published material, and so developed the self-help book to work with the subject, indeed delicate, in the art of writing and traces. 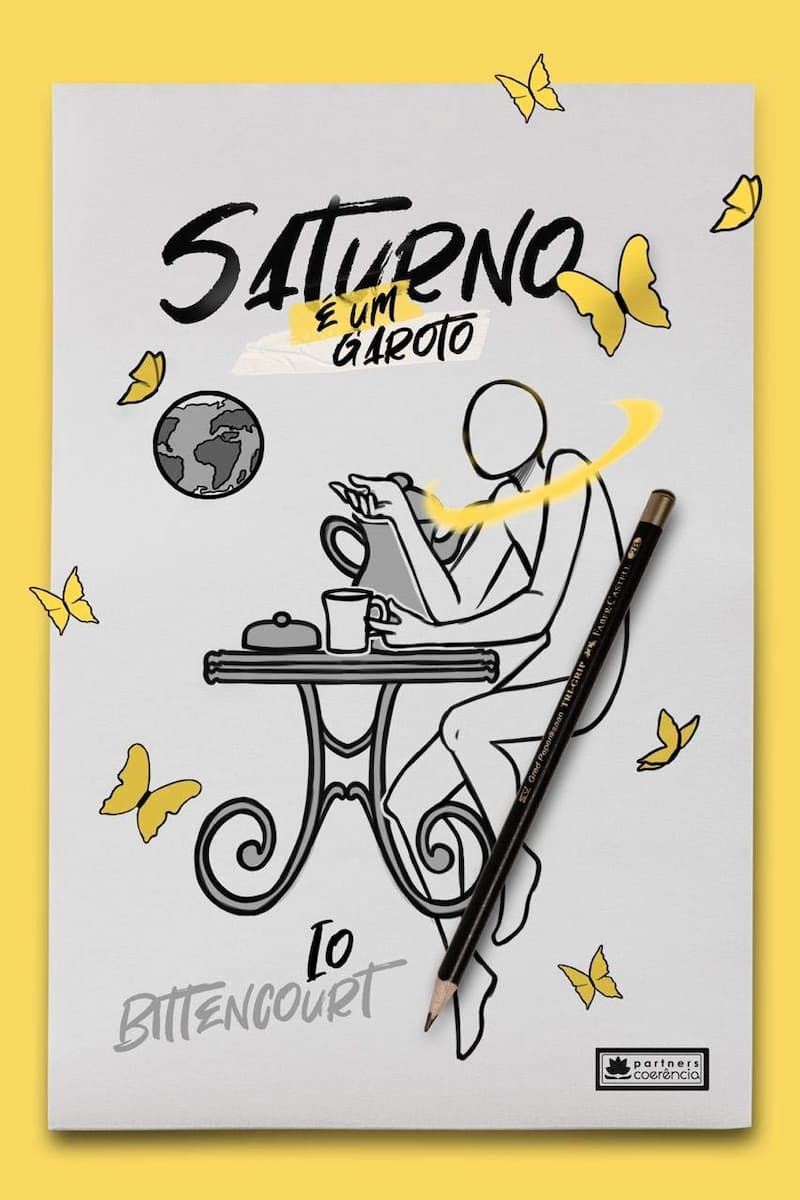 Book “Saturn is a Boy” from Io Bittencourt, cover. Disclosure.

Previous: What is the importance of sustainable architecture and urbanism?
Next: The MNBA at the 15th Spring of Museums