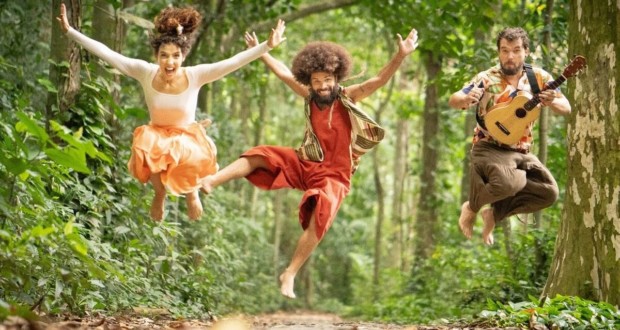 With more than 500 registered artists, the Tukum foi o vencedor do LoungeFest 2ª wave, one copyright music contest organizado pelo Lounge Studios. O projeto é encabeçado pelo produtor musical Tony Oliveira, who has vast international experience and who is back in Brazil after a season of 18 years in Los Angeles, where he founded the LA Lounge Studios.

The festival awards the winner with the production of an unreleased single, the production of the music video for the song, coaching, career analysis and several other awards, conducted by professionals with extensive experience in the phonographic market. This time, the band organizes itself for the development of the project.

Formed by multiple artists Flávio Cardoso, Bruno Oliveri and Luisa Pitta, the Tukum is an independent and nomadic trio. The experiences on the roads, in a period of performances throughout Brazil, inspired the band to create several songs, which resulted in his first copyrighted album called “22 dias a pé”.

Além de levar o primeiro lugar no LoungeFest, the band is competing for the National Song Festival. One of the more than 1.300 songs entered in the historic Festival, “Histórias de Seu Zé” do Tukum, was between the 56 selected, besides being among the 15 most voted by the public. In the days 03,04,05 and 06 September the National Song Festival goes on air and we'll meet the winners.

Until now, o novo single e o videoclipe do Tukum, which will be produced by Lounge Studios, is in the production process and has no release forecast yet.. 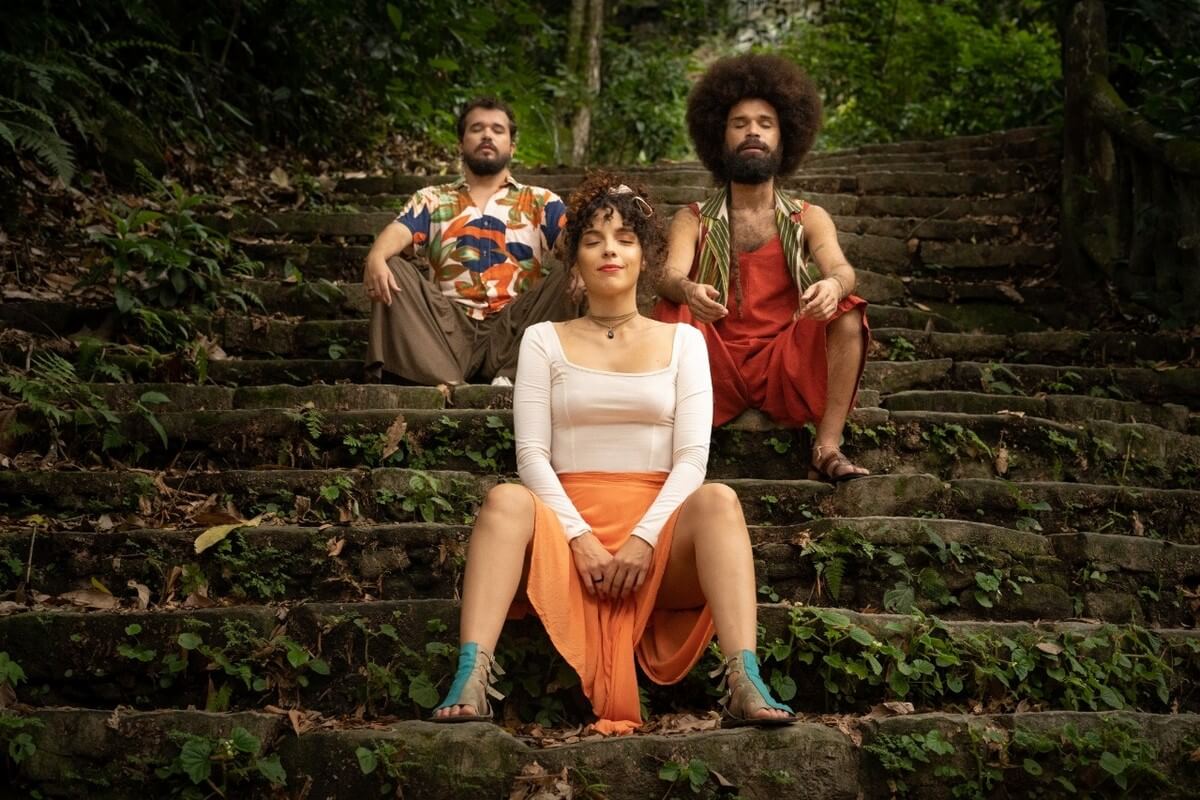 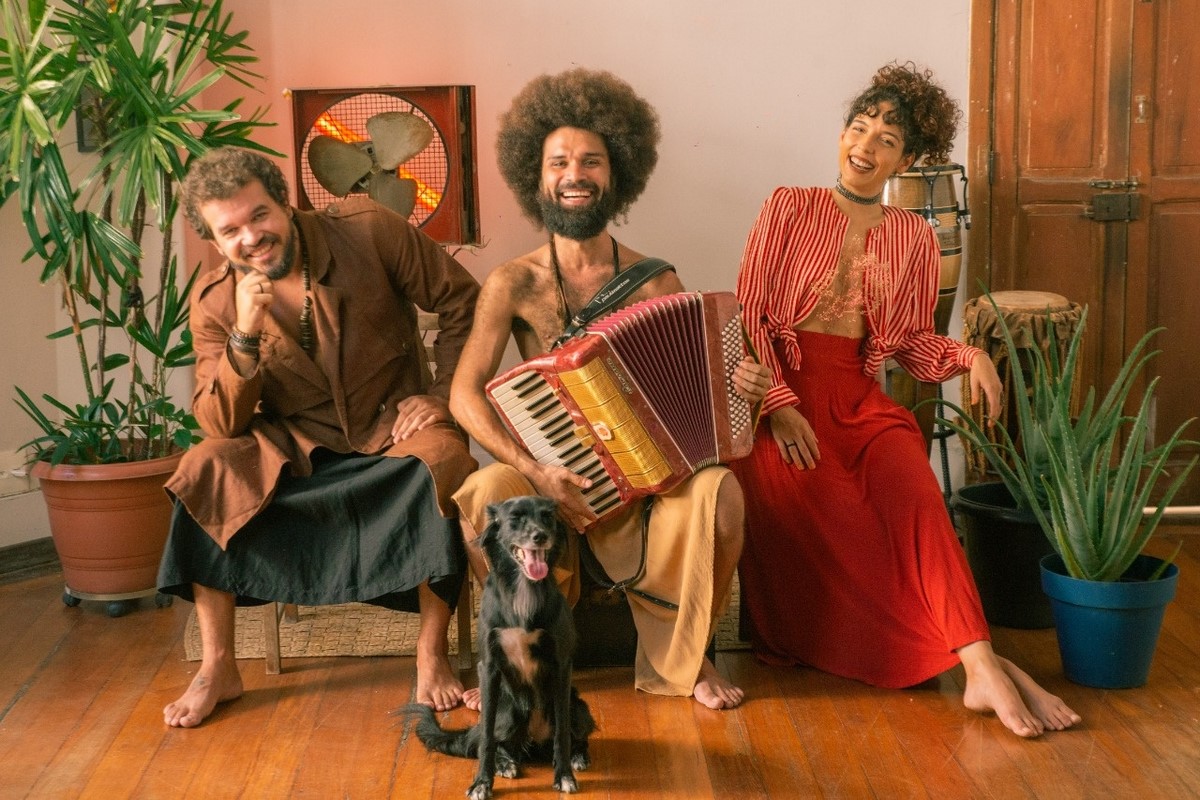