The Espírito Santo videodance “Clausura” was awarded 1st place in the Professional category of Best Videodance at the International Festival of Videodances Dancine. The event that brings together the best video dances from Brazil and the world recognized the talent of dancer Marcelo Oliveira, who was also the creator of the show. With a team of just two people, the dancer Marcelo Oliveira and the cameraman Vitor Kock, the videodance “Clausura” talks about diving into the unknown, the feeling of not fitting. Heavily influenced by contemporary dance, the choreography moves and holds the viewer.

"I am very happy, really happy. It's a very important step we've reached in our artistic career., representing the state of Espírito Santo in this international videodance festival. It was a privilege to be able to participate. I have always talked about the importance of valuing local artists and that's it: value the art of Espírito Santo, the art mateense, especially the work of the professionals who are here", thanks Marcelo. 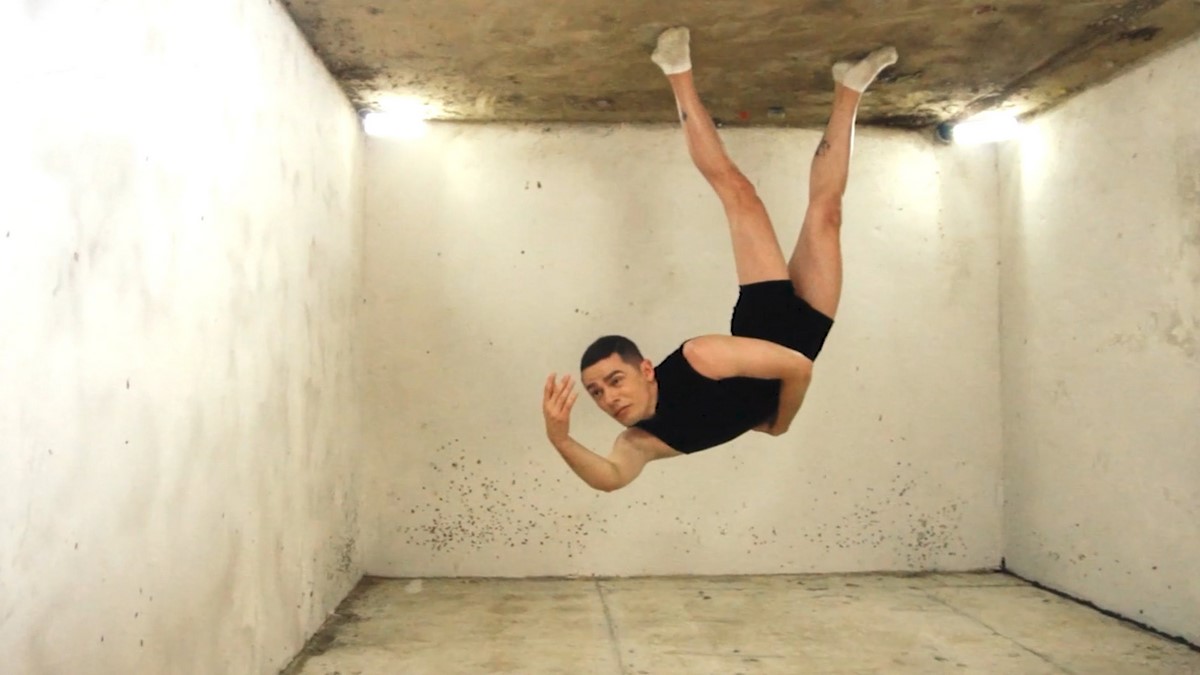 Dancer Marcelo Oliveira is a dance teacher at the São Mateus City Hall and teaches for more than 210 students, where he develops his research work involving mental health within dance practice. Also acts as a cultural producer, creator of the C.R.I.A project (Regional Artistic Initiation Collective) which provides young people with artistic training and initiation courses within the audiovisual. Over 25 local artists from different areas were awarded by the collective CRIA, with projects already carried out and that will be shown in different schedules. The project is based in a riverside geographic region on the banks of the Cricaré (ES), directly impacting the transformation of the perspective of the place with an eclectic and extensive record of achievements.

The choice of "Clausura" as the best videodance was up to the jury, formed by professors doctors Leonel Brum and Cristiane Wosniak, and completed by popular vote. All works selected for first place receive cash and a trophy, while second place has a trophy. DANCINE was held by the São Paulo Coast Dance Association (ADALPA), directed by Juliana Luiz and André Santos, responsible for the Santos International Dance Festival (FIDIFEST). 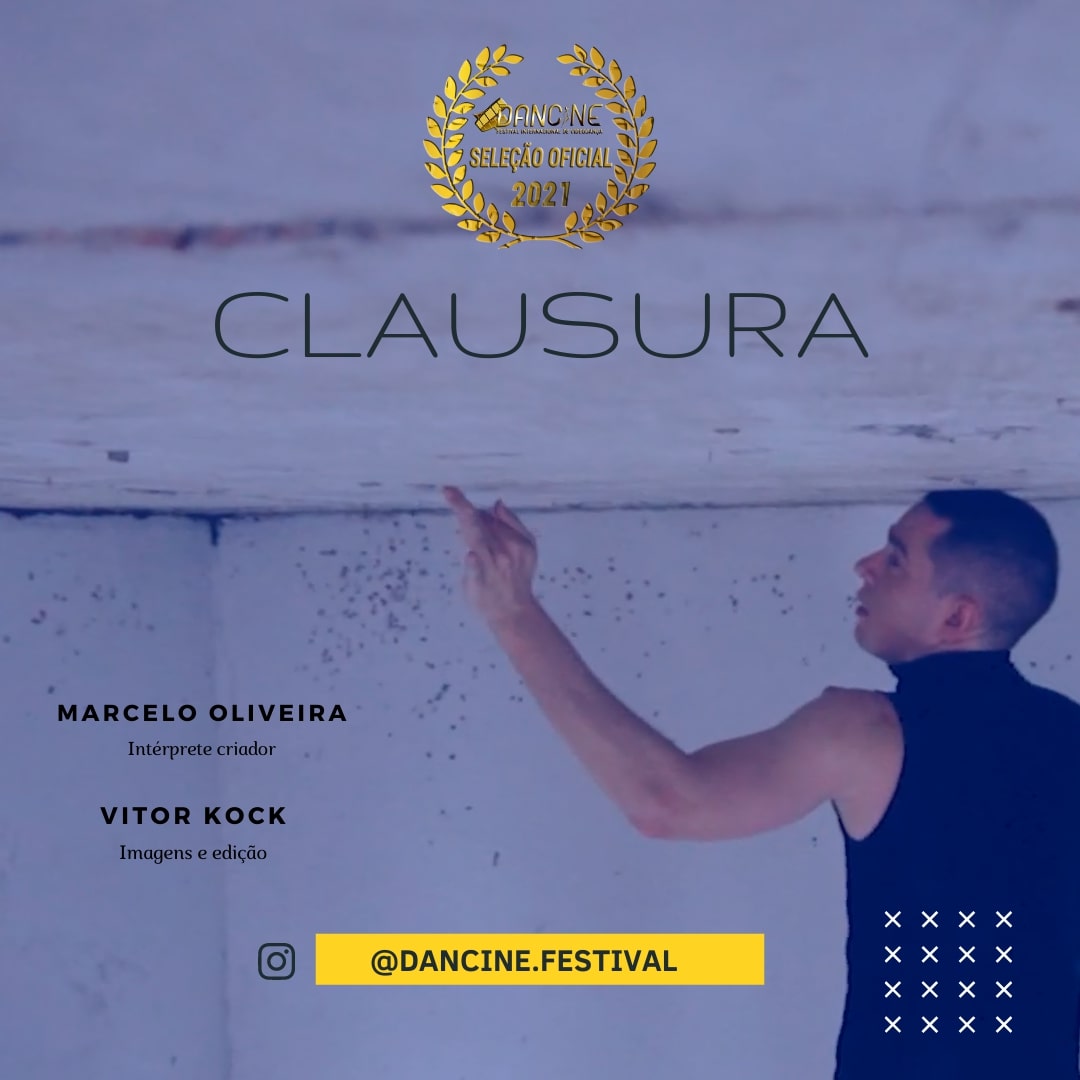