Living on music in Brazil can be an uphill battle

A music is a constant part of the lives of millions of people around the world.. Data from Veja magazine reveal that, in Brazil, in 2020, the number of subscribers to streaming platforms came close to reaching 70 million, which would represent a third of the country's population.

However, it's no secret that living off art in Brazil can be a daily struggle. According to DJ Ilka Oliver, there are several difficulties that artists must face to gain recognition in the medium. "There are issues such as the lack of musical culture, which makes everything more complex. There are also problems of professional development, for example, a DJ promoter has more value,sometimes, than a professional DJ", relates to DJ, getting up too, a strong debate within the music world about the professional identity of DJs and the role of promoters in bringing as many people as possible into an event.

However, Ilka Oliver also claims that Brazil is a rich environment to explore the musical creativity of artists. "Our diverse musicality and our tuned audience, who likes music and parties in all aspects, is one of the great advantages of producing music here", details. Therefore, the music producer and DJ Mystical, advises to follow the "7 commandments of music" to tread a path of success. "Seek perfection even if you don't reach it, do it with ease like it's the last time you're producing or playing, focus on goal, never give up, review what you learned, always question yourself and invest in social media, be omnichannel”.

Even if the situation requires extra effort, the producer claims that there are numerous possibilities for growth within the sector, being some, including, International. “Brazilian musicians have always been respected in any part of the world thanks to artists like Tom Jobim, Sergio Mendes, Caetano Veloso, Seu Jorge, Alok and Anitta. This gives new artists a head start., but only those who have something consistent to present are maintained", details. Ilka Oliver also believes in the Brazilian potential abroad. “Music will never saturate, creativity and eclecticism make an artist's difference. Therefore, it's important to know how to listen to and appreciate good music on the track and in production". 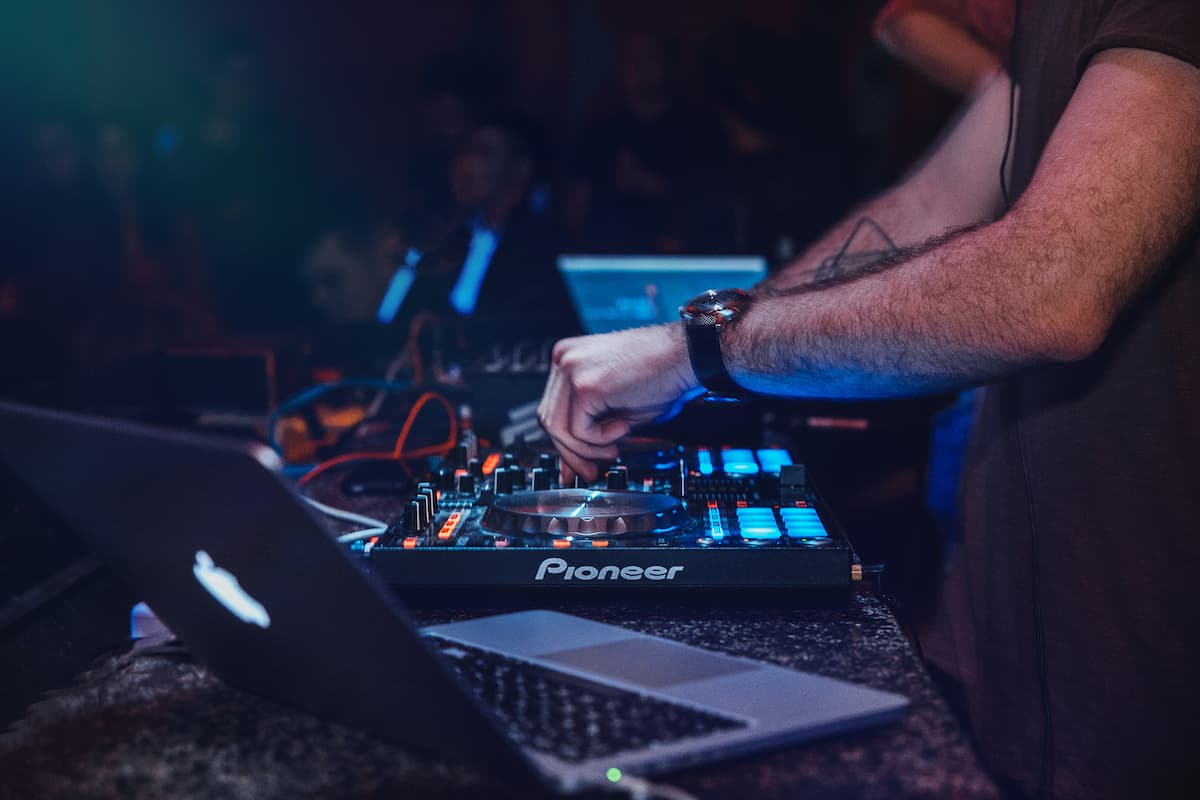 Augusto Mystical is a DJ and music producer. He has been working in the phonographic market since 1999 and 2004 won the DJ Sound Awards as National Highlight.

Regarding the album “Quarantine”, Mystical reveals that the project was inspired by the Covid-19 pandemic and social distancing, and looked for a more organic sound, quiet, light and striking, to listen at home or at work during this delicate period.. The remixes Foge-me ao Controle by Fernanda Young are still part of the musical portfolio., Menina Solta de Giulia Be e Primeira Vez da cantora Clau, Mulato Boy by Ana John and Nega Malaka by Ivo Meirelles. 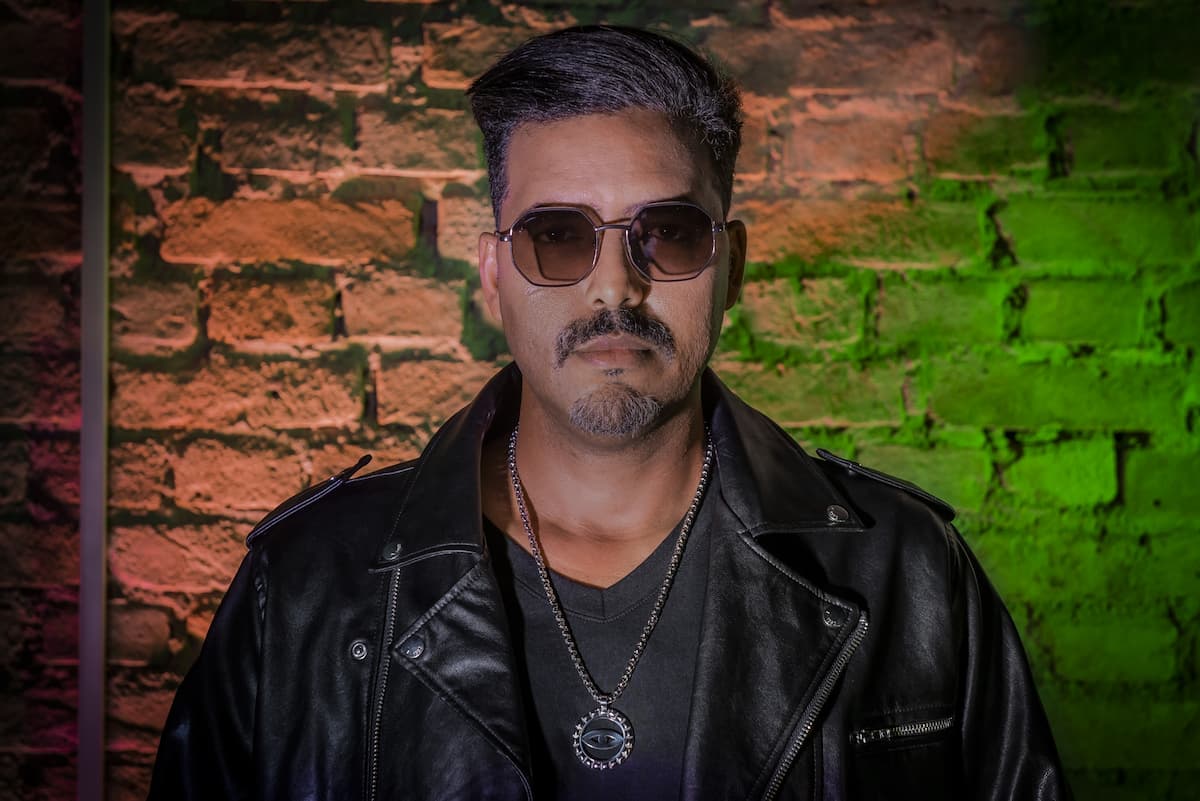 Born in Valencia, in the city of Rio de Janeiro, producer and DJ Ilka Oliver started her international career at 21 years, gaining prominence in the electronics scene around the world in 2007 with its mixes that put anyone to dance.

Passionate about music, Ilka is known for creativity in her Live Set, already seen on your first record, Pink Ep, by the Brazilian record label 11hz Recordings. The immediate success was so great that it reached the top 18 from the sales ranking.

requested, the DJ has performed in several clubs in Brazil and around the world, including sirena, Clock, NYX club, Club, Ballrrom, With Sensation, among others. Currently, she has a track on the Samba do Futuro vinyl, called Star Criminal, of the Minimal Techno genre, is hired by Hypno agency and has released three EPs, the last being titled "Katana". No wonder Ilka is among the female revelations on the world electronic scene. 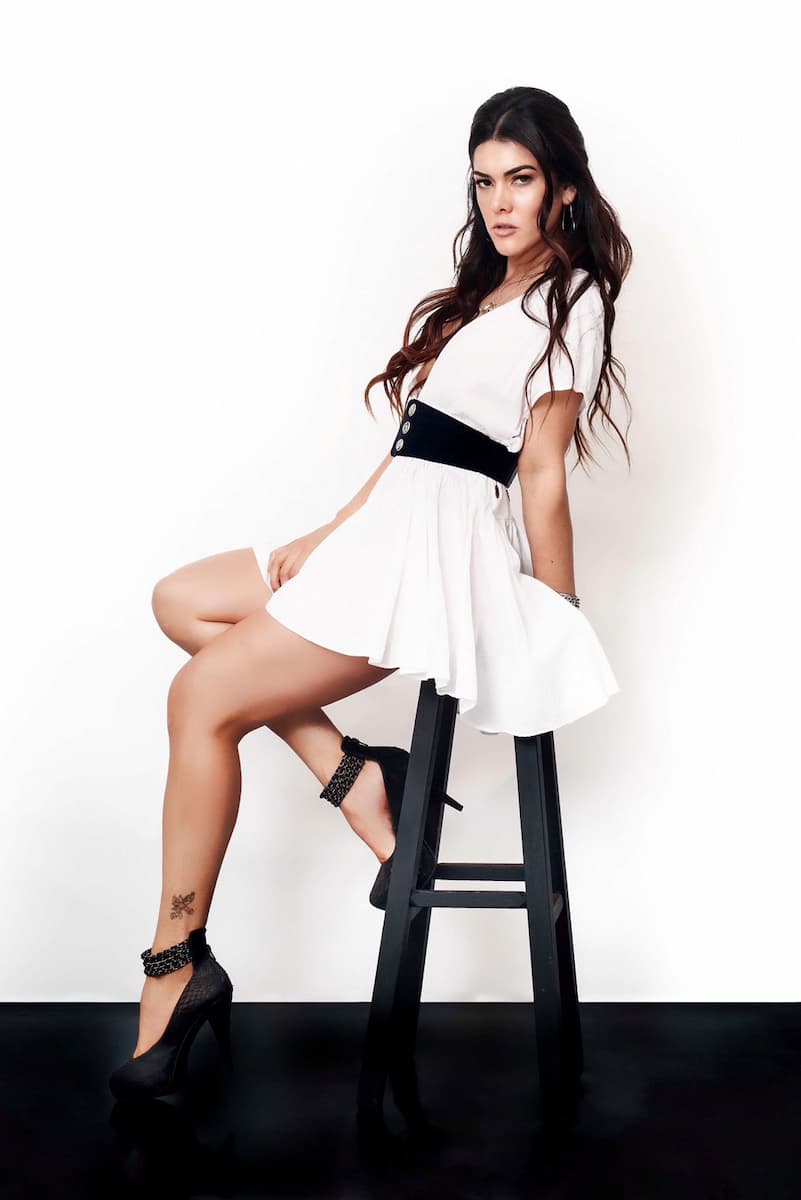