XXVIII Salon of Plastic Arts of Arceburgo by Edmundo Cavalcanti

Was performed, on Saturday, day 14 of June, the official opening of the XXVIII Salon of Plastic Arts of Arceburgo, Minas Gerais.

The Instituto Histórico e Cultural de Arceburgo was founded with the mission of preserving the history of the city of Arceburgo, at the same time, the promotion of cultural activities. In its 28th edition, the Salon of Plastic Arts of Arceburgo follows the path traced by its creators, guided by the seriousness, enhancing the expression and creativity of the artist. 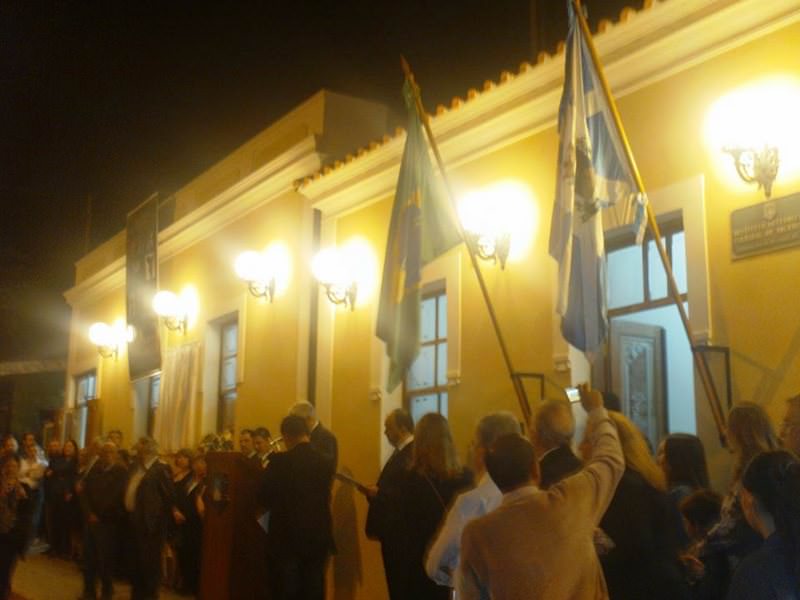 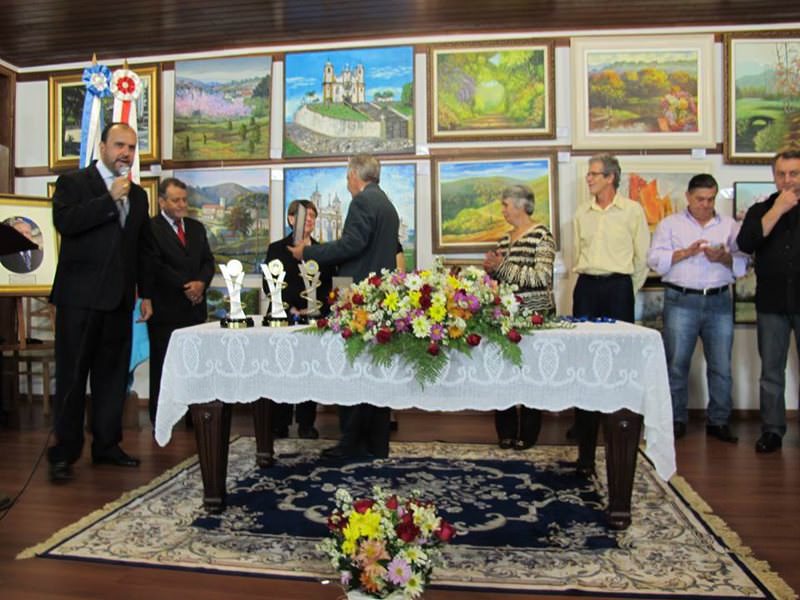 The artist Gracia Saad de Araújo Calado was honored with the Trophy Arline Rosa Longo De Boni, for their continuous participation in the halls of art of Arceburgo, since 1993.

The date also marked the inauguration of the new headquarters of the Instituto Histórico e Cultural de Arceburgo, receiving the name of "Solar Azurem", a tribute to the great benefactor of the work, Professor Azurem Ferreira Pinto. Besides being the headquarters of the Institute, exhibitions will be held in this space, lectures, workshops and also art workshops with children and low-income youth in the municipality.

The events were attended by the Municipal Mayor, Antônio Gregório Militão; President of the Institute, Cecília Galvani Guidorizzi David; the widow of Professor Azurem, Mrs. Pedrolina Mendonça de Mesquita; Mr Pompílio Canavez, Legislative Assembly of Minas Gerais; the family of Dr. Herculano de Paula Borges, doctor, who for many years resided and kept his office in the building; Journalist and Marchand, Cloves Reis; ex-mayors; artists and general public, they could honor the beautiful works on display.

Thanks to Flavio Calori for his collaboration in the material.

Previous: Juan Carlos Wang, Interpretation of Heart Intense Passion
Next: Ricardo Jaldin, Art is one of his Passions