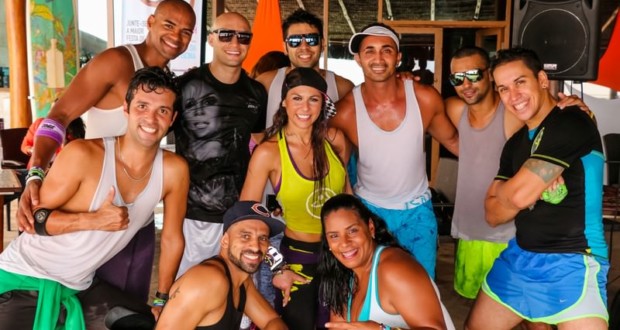 Free classes happen Wednesdays and Fridays, at 19h, by March.
Opening will be the day 8 December with the participation of Professor Karla Mead

From day 8 of december, who pass by the Copacabana Boardwalk can participate for free Zumba class Globe kiosk. The News arrives to complete the programming of space that already promotes free activities of yoga, Tai chi chuan and dance for the audience that seeks a healthier lifestyle. Classes take place Wednesdays and Fridays, at 19h, by March, and the opening – exceptionally on a Tuesday – will feature Karla Mead, responsible for the training of the first Zumba teachers of Brazil. 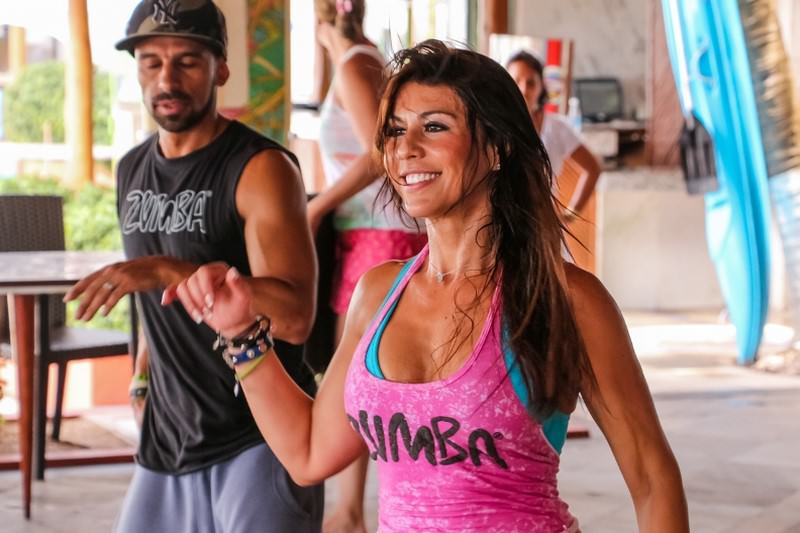 The activities will be taught by a group of representatives of the sport in the country. Na opening, Karla-Professional with more than 20 years of experience and one of the right arms of Beto Perez (creator of Zumba) -will talk about the various types of modalities of exercise and invite participants to a aulão in space. In addition to this class, the Globe promotes, since 2014, free activities of yoga, dance and tai chi chuan in the station kiosk. Itinerant editions by the river and the Grand River the network encouraged the practice of exercises in places like Ann Arbor, Magé, Muriqui, Quinta da Boa Vista, Sao Goncalo, Seropédica and Tanguá.