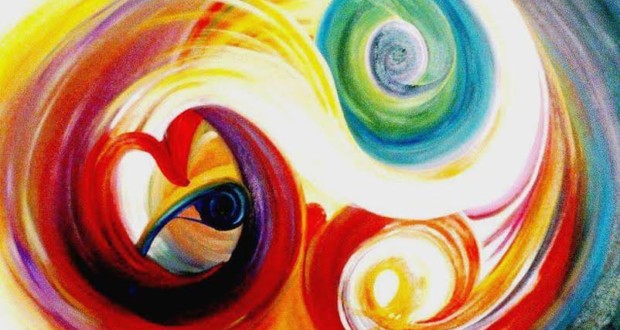 The Abstract Art by Rita Caruzzo and Edmundo Cavalcanti

Talking informally with an artist friend, Rita Caruzzo, about the Abstract Art, that I like a lot, I asked her to send me a text about the subject, so that could share with friends that are accompanying the website, its meaning. The following:

Despite the restrictions and oddities that caused the abstractionism is not absolute novelty in the History of Painting. In the past, more than once, occurred abstract shapes and colors, completely disconnected from visual realities. The first manifestations, in this sense, appeared yet in Prehistory, according to scholars, among the artists of the age of polished stone. Animated with decorative intentions, denied or abstract themselves from them visual verism, on representations in the images of the outside world.

During the Middle Ages, as in high ancient oriental, the representation of nature was artfully ignored. Although figurative, the Medieval Painting – Early Christian, Romantic Byzantine and Primitive Gothic – was in essence abstract, because there was not inspired by the realities of nature, but in the abstractions of religious belief. 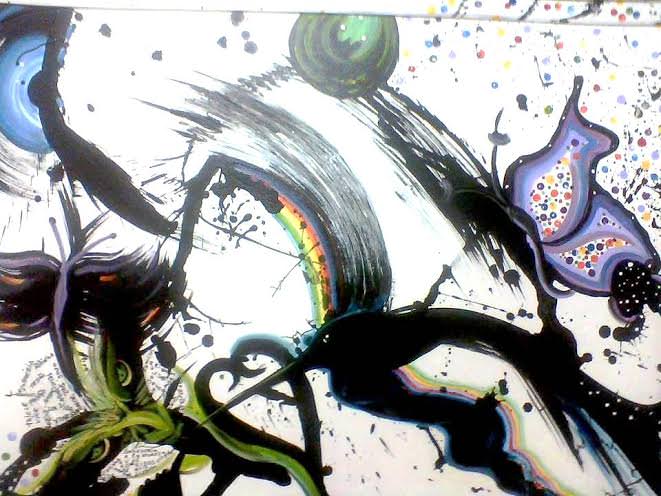 Numerous Muslim sects, for example, refuse to figurative representation of reality, replacing it with fancy ornamental designs, the so-called arabesques, though in obedience to religious requirements imposed by Muhammad. Would be long treat more thoroughly the manifestations of abstraction in the past, in the erudite and primitive arts. 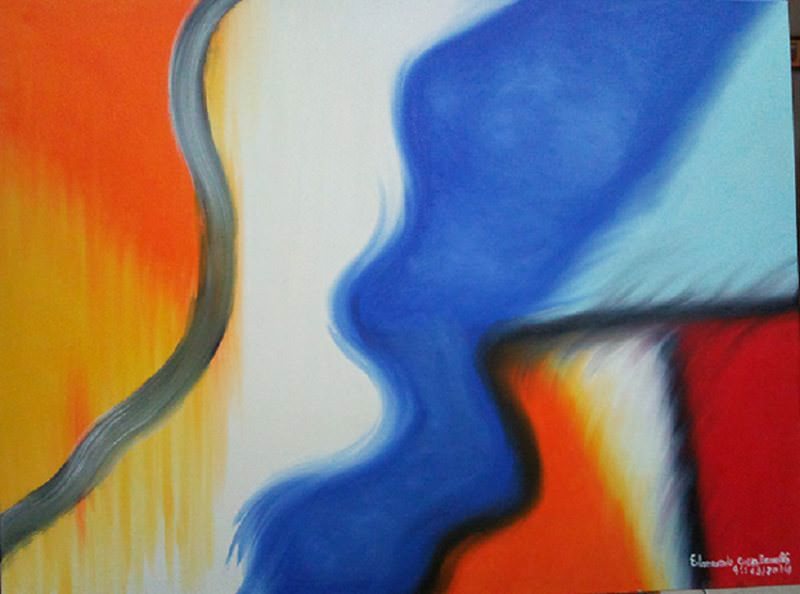 My Colours, My Loves of Edmundo Cavalcanti

Historians and critics of modern art agree to assign the first research and abstract achievements in modern painting to the russian Wassily Kandinsky (1866-1944), earlier figurative of fauvist tendency. To be able to talk better about abstraction in the visual arts, in general, and in painting, particularly, will be necessary to clarify the meaning of two terms widely used by writers and critics of modern art – content and form.

Special Thanks for Collaboration in Matter: 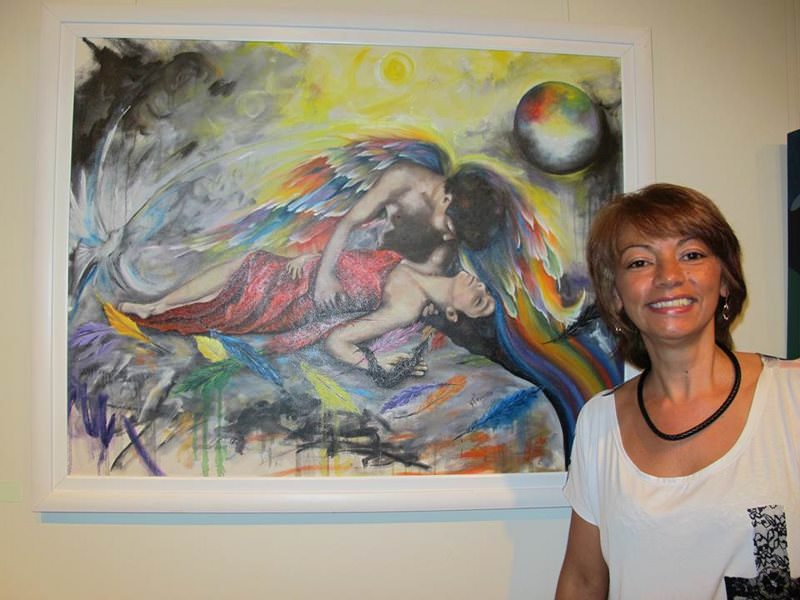 Rita Caruzzo is an Artist.

Rita Caruzzo is an Artist. Graduated from the Faculty of Fine Arts of São Paulo. Made several solo and group exhibitions, national and international. In Atelier teaches courses in painting on canvas (oil and acrylic), tissues, decoupage, drawing, manga, comics. Also restores furniture, and objects in porcelain.