Bruno Lima debuted in the literary medium with “The song of Wailing”, o livro foi lançado em novembro do ano passado durante a Literary Festival of São Paulo 2020 by Editorial Group Coherence. Inspired by Brazilian folklore, he proposes to narrate a fictional story that transitions between fantasy and a mild terror that raises reflections on real and current problems.

Racism, relationship between boss and employee, machismo, the reality of indigenous peoples and among other issues are addressed through a subtle narrative: “Os leitores estão gostando da ideia, the majority report that the mixture between folklore and the problems of the characters innovated the national fantasy ”, said writer.

The story is set in the fictitious Red Rose, a peaceful city that becomes the scene of strange events after Dona Clara has a late pregnancy and asks João to look for the eyes of a buffalo, no case, which Afonso, the farm owner, has as pet. The idea is to use the animal's eyes for a soup, but when informed by the tragic news, the farmer turns to Eranê, the powerful shaman of an indigenous village, to finance an old debt.

Brazilian folklore is little explored by writers within the Brazilian publishing market, and although it is not a story about legends and myths, a obra está ganhando espaço nas estantes dos leitores nacionais. “The song of Lamuria” was indicated to the Coherence Choice Awards 2020 como Melhor Terror. 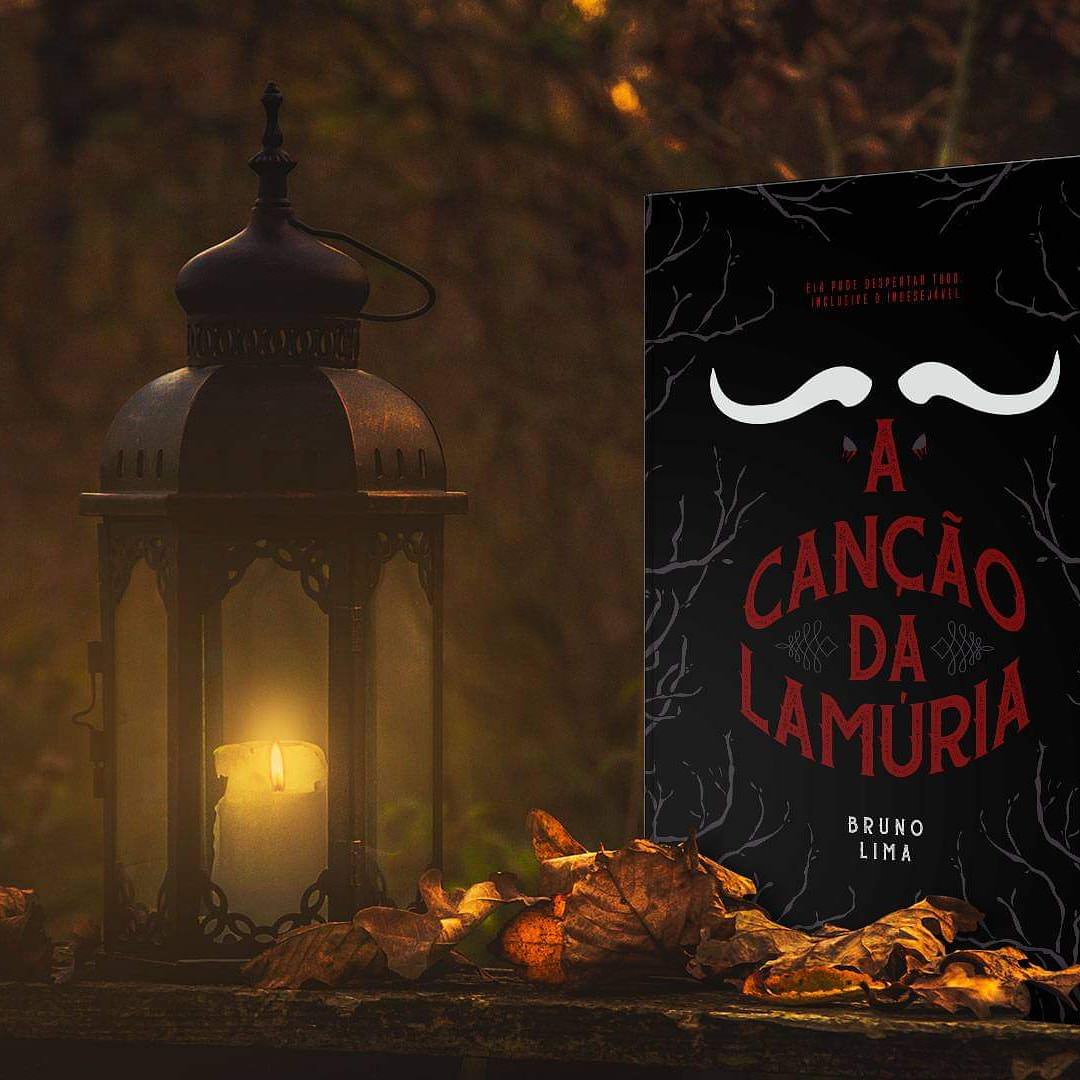 Book “The song of Wailing” by Bruno Lima. Disclosure.

Synopsis: Na fazenda Búfalo Celestial, Dona Clara faces the adversities of a late pregnancy. When an insatiable and unusual desire takes over your thoughts, she asks João to seek Afonsinho's eyes, one of the best buffalo of his breeding. Even though the buffalo chosen is Afonso's pet, your boss, the foreman gets the main ingredient for the mistress's soup. Plagued by the news, Afonso turns to Enarê, the powerful shaman of an indigenous village, demanding payment of an old debt. It is then that Red Rose, a city that used to be quiet, becomes stage for strange events. And its inhabitants, people with such different characteristics, will have to face their fears to investigate the mysterious creatures that begin to emerge if they want to return to live in peace in their homes.

Biography: O autor desta obra prefere não investir em linhas sobre suas realizações, inspiring exploits or life story. So that now, in case you are curious, Bruno Lima always wanted to be a writer, and found in the stories he heard from his grandmother a stimulus for his writings. In addition, has a peculiar habit of keeping a notebook and pen by the bed to, upon waking, write about your dreams, which brought more motivation to create The song of whine. In fact, much of the book was written after the author knew in a dream what would happen in the story. 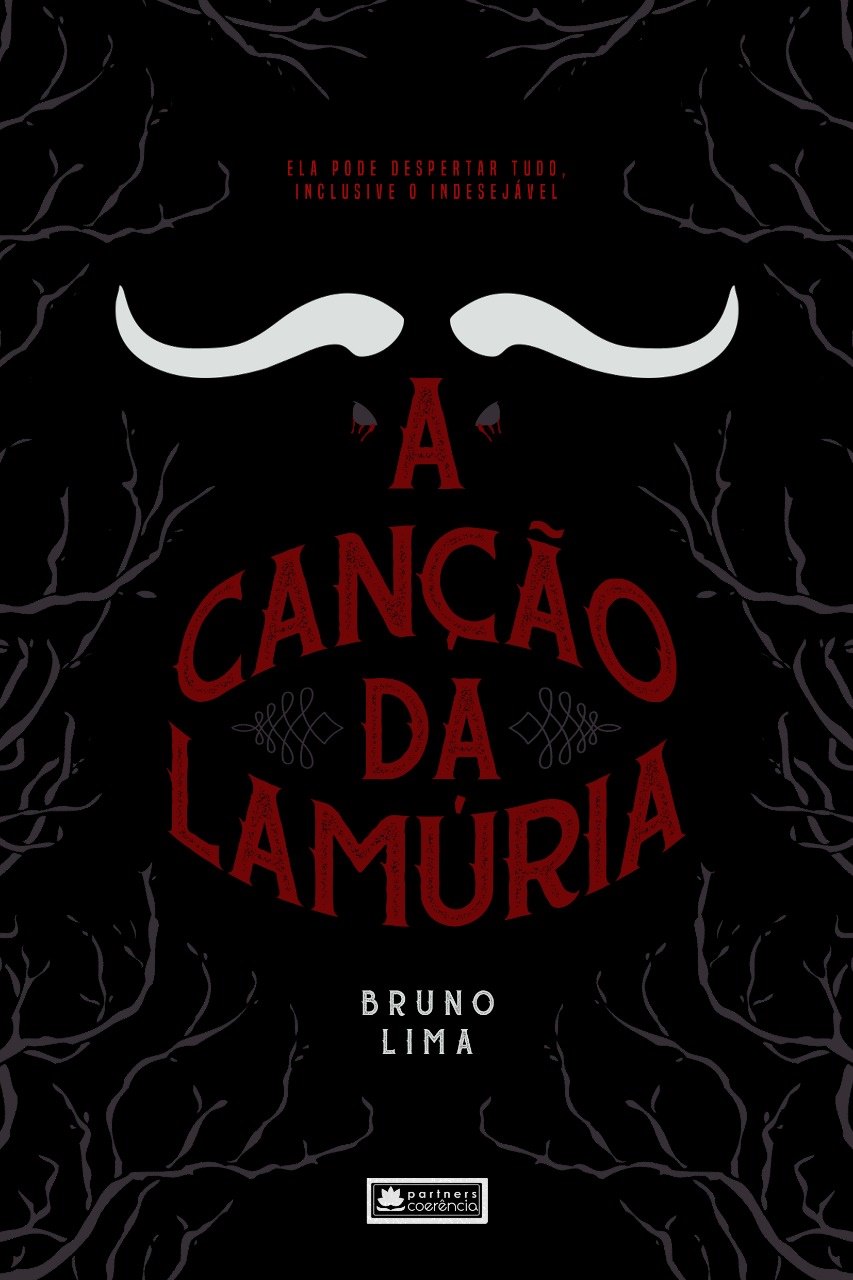 Book “The song of Wailing” by Bruno Lima, cover. Disclosure. 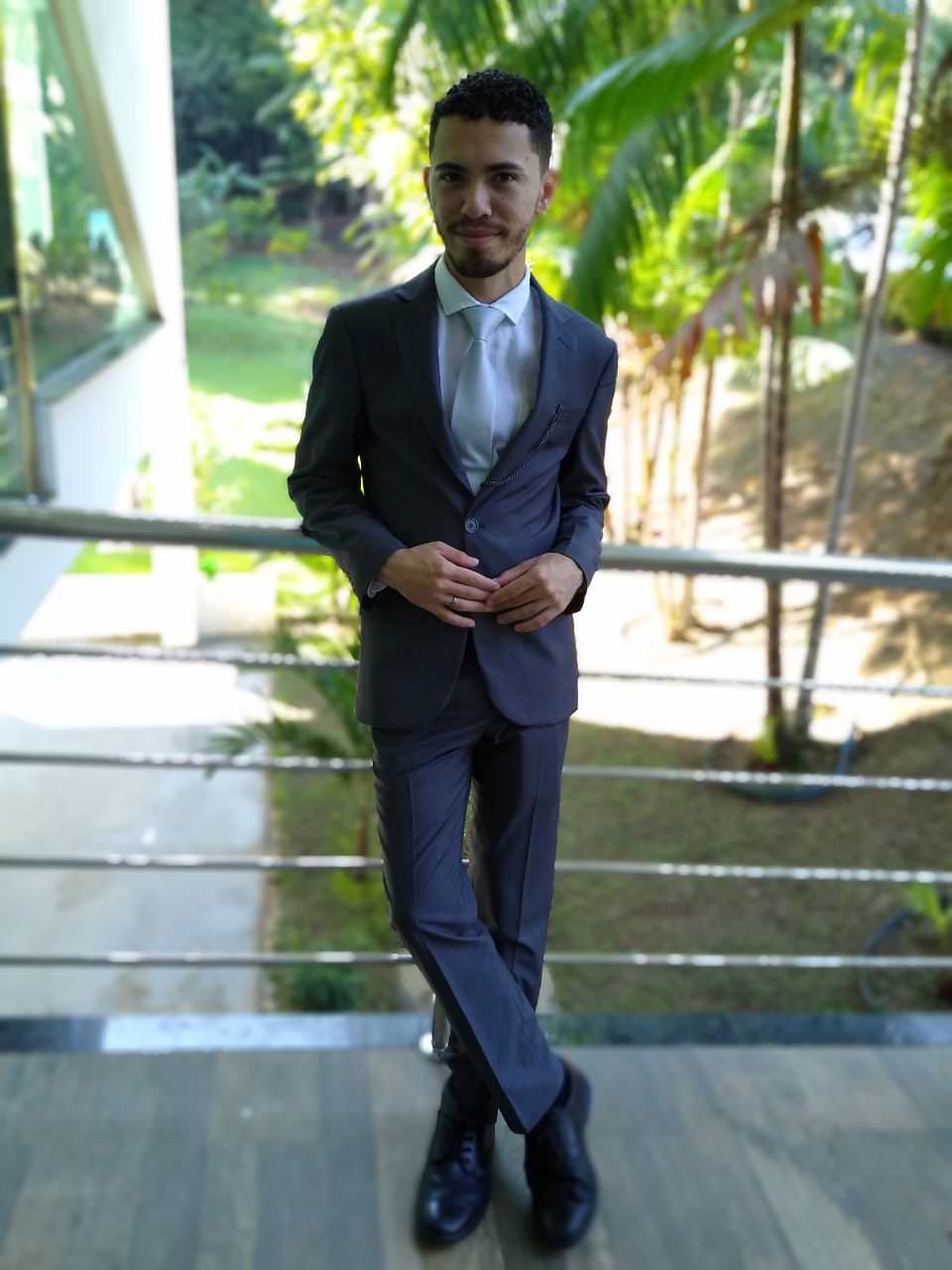 Previous: CARTAS Exhibition begins Creative Process with Virtual Image Distribution
Next: Telefilm “From Flower to Flower”, shot in Curicica, will be launching in the second half