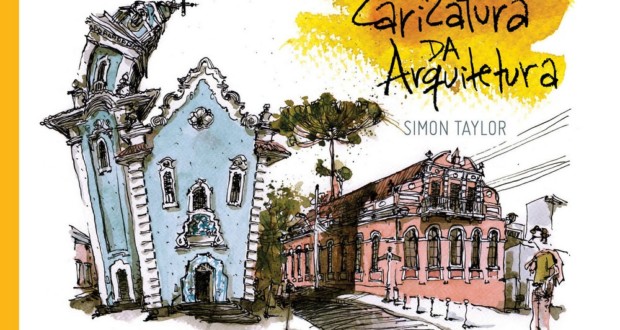 The caricature of architecture Simon Taylor

Artist launches book with 137 illustrations of Curitiba, Brazil and other countries

The designer Simon Taylor from started your career as a caricaturist/political cartoonist 1996, but when he started to draw on the spot four years ago, excited by the world movement Urban Sketchers, didn't realize you were bringing your stroke naturally caricature to a world inhabited, in your vast majority, by precise and realistic trace of architects.

After hearing comments from other designers that made "caricature of trees, of houses, car, etc ", that had become an "urban caricaturist". Not only understand how liked and formatted the concept that is behind your second solo book: "The caricature of architecture", which will be released at the 3rd international meeting of street Designs of Torres Vedras, Portugal, in the days 13, 14 and 15 October, where Minister two workshops with Portuguese artists, and on the ninth day of November, às 19h30, Curitiba Curitiba Shopping in bookstores.

With a foreword by writer Marcio Renato dos Santos, the book presents 137 drawings of Curitiba, Brazil and other countries where he spent, divided in chapters "Here", "Over there", and "Everywhere", in a reference to "Here, There and Everywhere ", Classic Beatles 1966. According to the artist, the music is an influence as great as the drawing or painting in your work. 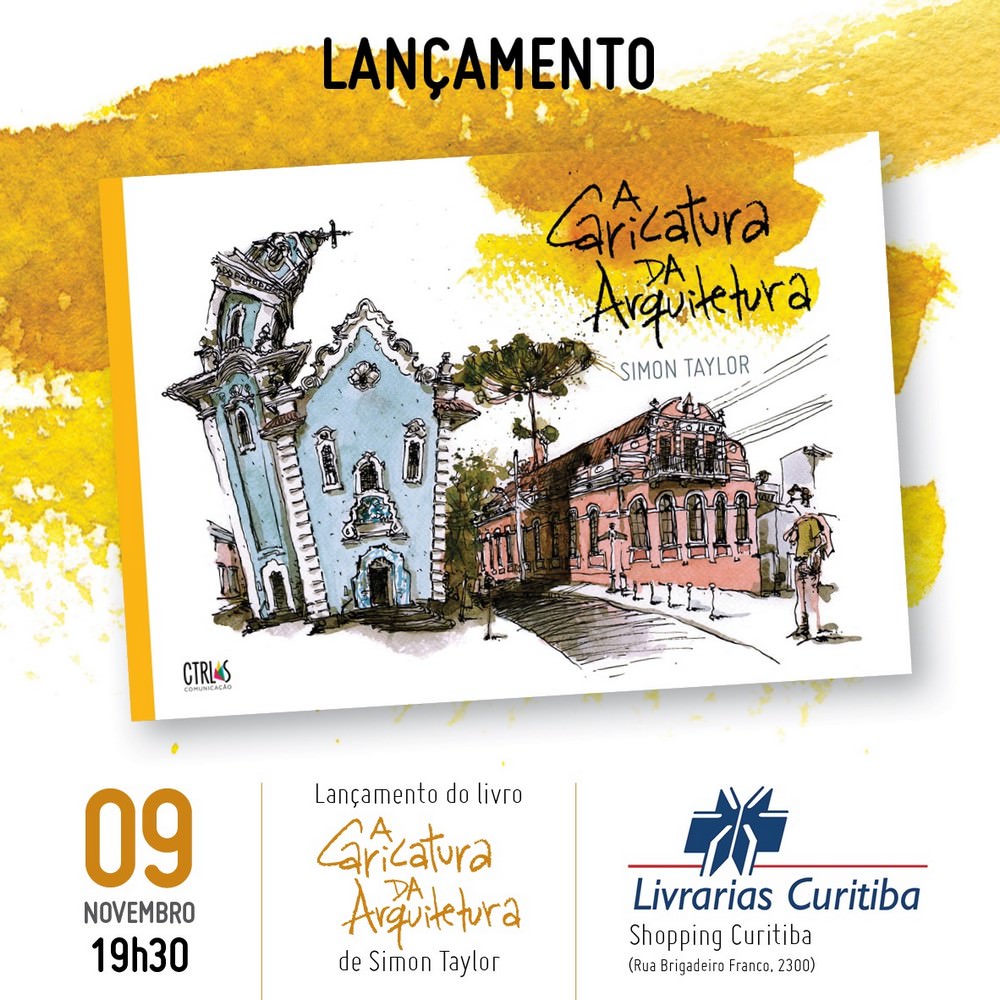 From Pop to Mantling

Simon's drawings make a stroll through the Museum Oscar Niemeyer, Curitiba, Rua das Flores, Botanical Garden and large icons of architecture of Paraná, but also include discrete streets, shy House of gableboards and less obvious scenarios, showing a bit of everyday life of ordinary people who live the city in your fullness.

São Paulo, River, Florianópolis and the historical regions of mines and Paraty are other targets of caricature artist, that takes advantage of the last chapter of the book to distort playfully the Eiffel Tower in Paris and the Casa Rosada in Buenos Aires, among other points of interest in the world. According To Simon, around 90 percent of the drawings of the publication has been made on the spot and suffered the smallest possible treatment on the computer.

Simon Taylor is his career and one of the founders of the Group Urban Sketchers Curitiba, It portrays the city every Saturday, around the clock, more than 4 years. It's also an Illustrator, graphic designer and principal of Ctrl S Communication. Has won numerous awards "Blood of journalism Paranaense" in the categories "Arts" and "diagram of Page" and is also a musician with passing through several independent bands from Curitiba, between her "the source", "FleshEgo" and "Supertonic", who released the CD "on the Way of no in 2012.

In 2013, released your first book "My successful Cases". In 2016 It was one of the organizers of the "first date Urban Sketchers Brazil", based in Curitiba, where has released the book "Sketchers of Brazil". In 2017 the artist throws your second solo book, "The caricature of architecture". 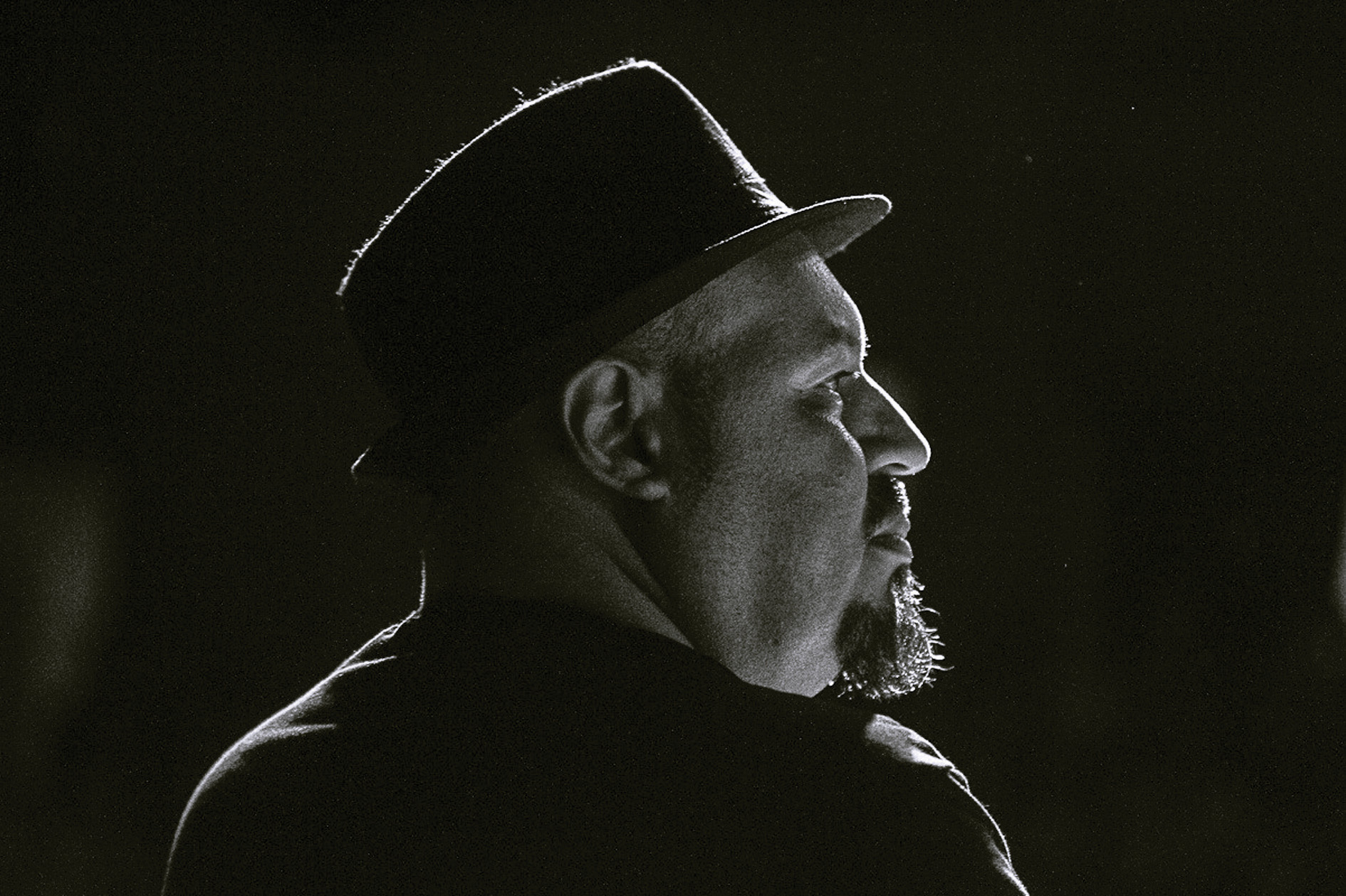