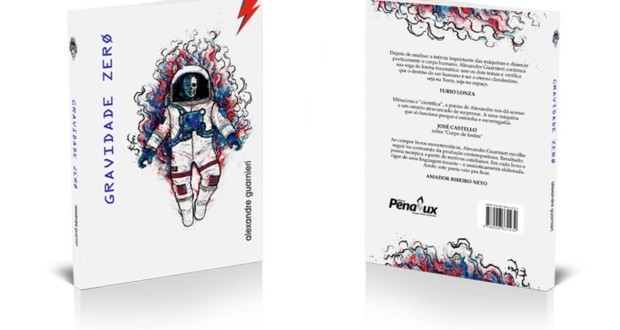 The Zero gravity by David Bowie

“Zero Gravity” is the new book of poems by the writer Alexander Guarnieri, winner of the Jabuti Award 2015. New work, published by the publisher Penalux, It is a tribute to the singer David Bowie embodied that gave life to the astronaut Major Tom in the songs "Space Oddity", “Ashes to Ashes” e “Hallo Spaceboy’.

According to the writer, the book tells of a lost astronaut who decides to write poems about what can testify on your journey through space and the meaning of life he left behind on Earth.

– My inspiration came from science fiction film sessions and hearings of Bowie songs, died a year ago, and other artists – says. 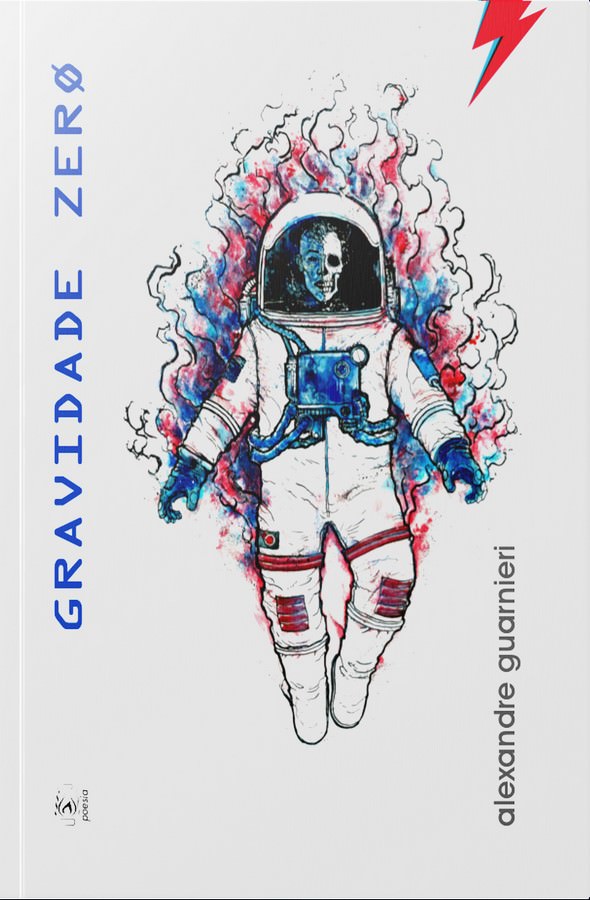 The poet says that the case of Major Tom is extreme because he leaves a space travel and is not sure about your destination, its mission. He says he was so immersed in Bowie songs at the end of the book lists the songs that inspired the writing of poems and theme ambience.

– I feel that Zero Gravity is the conclusion of a trilogy composed of House of Machines and Body Feast. The machine to man. And back to the machine to launch the man as far as possible, beyond all the familiarity, alone - comments.

Carioca, born in 1974, Guarnieri is art historian and master in image technology. Started, from 1993, to participate in spoken poetry events in Rio de Janeiro. He published his first book, The engine room (Publisher of the word), in 2011. Is one of the editors of the electronic journal Mallarmargens.

In 2015, He won the Jabuti Prize to the book "Body of Festin". In addition, the writer won in 2003 the awards Ken Schmaltz, offered by the Brazilian Union of writers, Section Goiás; and Marco Lucchesi, offered by the Panorama of the word/RJ.

Previous: The Rococo in Brazil by Rosângela Vig
Next: Invitation: 40º Hall of art and literature from VADUZ – Principality of Liechtenstein by Edmundo Chandra