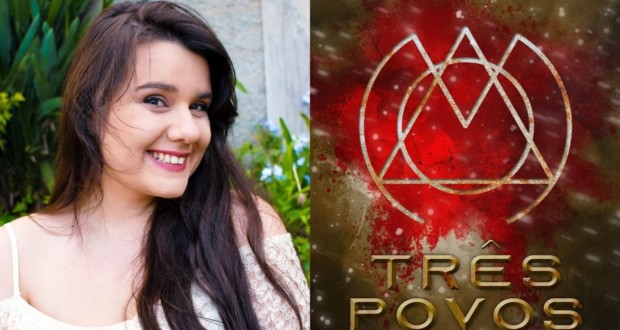 Alexandra Lazari is known in the literary medium for her participation in anthologies and through a short story on Wattpad, but, now she marks her career in the publishing market with the launch of "Three Peoples", his solo book released in November last year during the Literary Festival of São Paulo 2020.

"Three Peoples" it's part of Plus+, a stamp from Editorial Group Coherence, and narrates a dystopia through three distinct races, being them: winged beings, soldiers with wings that protect pure beings, the pure are ordinary people and have the beings of the brand, despised and wronged people in the past. Lira is part of the brand and after twelve years of training she is determined to reap someone's life on her first hunt as a way of seeking justice and loyalty to her people.

Formada na Hardcover, training agency for writers with classes taught by the best seller André Vianco and for Margareth Brusarosco, Alexandra Lazari stands out with a narrative that raises reflections on prejudices and indoctrinations.

“The work has many questions, on both sides of the struggle, to find out what the truth really is and if there is a single truth. Sometimes the villain is from the point of view of whoever tells the story. ”, said in an interview.

In addition to writing, the author also works on her social networks sharing creative writing tips and Storytelling for authors and screenwriter, because he believes that his knowledge can add to the professionals who work with the art of words.

"Three Peoples" was indicated to the Coherence Choice Awards 2020 as Best Dystopia. 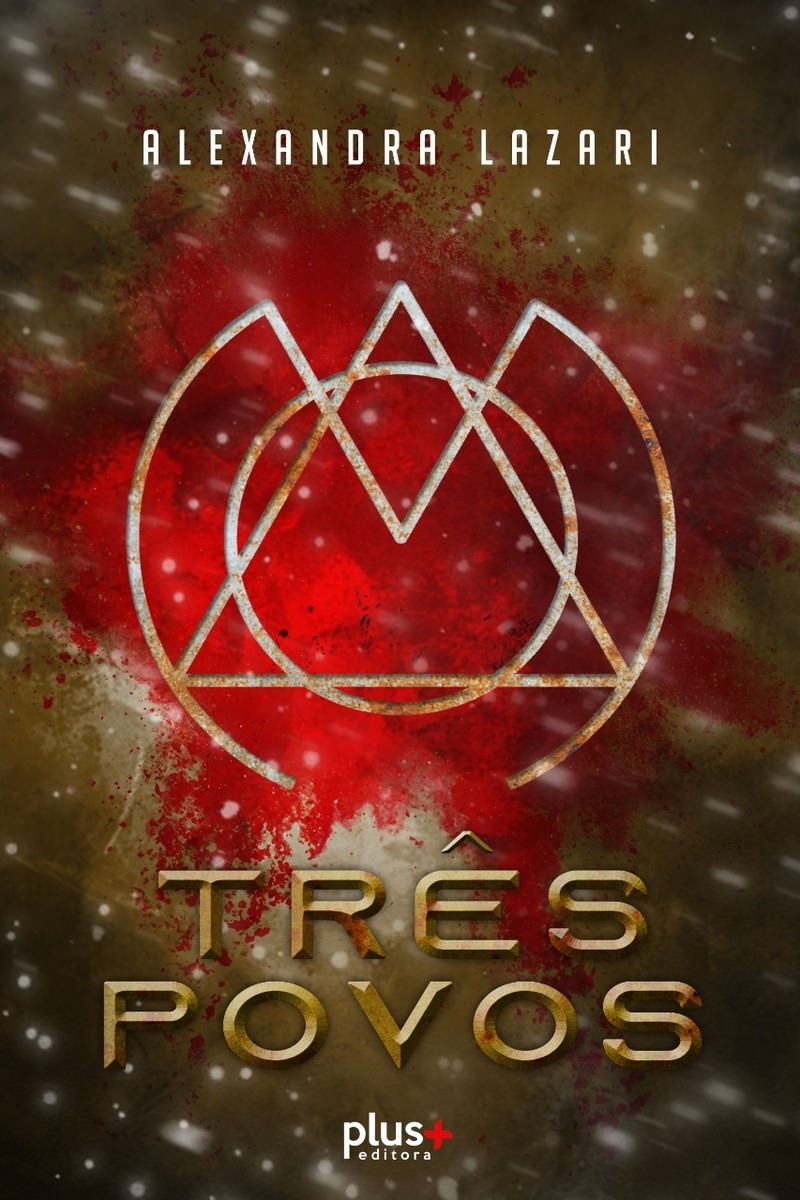 Synopsis: Lira grew up hearing about the past of oppression and intolerance in which her people lived.
Even young she carries the hope of her people for being the heir to the great Théias, former master of the brand people who had been betrayed and murdered in an ambush. Although the girl follows the precepts of her people and pays loyalty to the leader Rauss, she knows that the superior's decisions are not the best for the faction. Stimulated by curiosity about the world above, Lira will have to deal with the insecurity that accompanies her, making the burden that carries each day heavier. Now, after twelve years of training, she is about to graduate, but for that you must swear loyalty to your people by reaping someone's life during your first hunt.

Biography: Alexandra Lazari was born in 1992 in Jundiaí, Interior of São Paulo, holds a BA in Food Engineering and has been writing stories since he was six. Its first publication took place at the Bienal de São Paulo in 2018, with participation in a diatopic anthology, has since published tales on both physical and digital platforms. Since 2017 participa da Hardcover, a narrative development agency run by André Vianco and Margareth Brusarosco. Inspired by George Orwell and Rick Yancey, Three Peoples is his first solo publication and embraces the dystopia and fantasy genres, who accompany her since childhood. 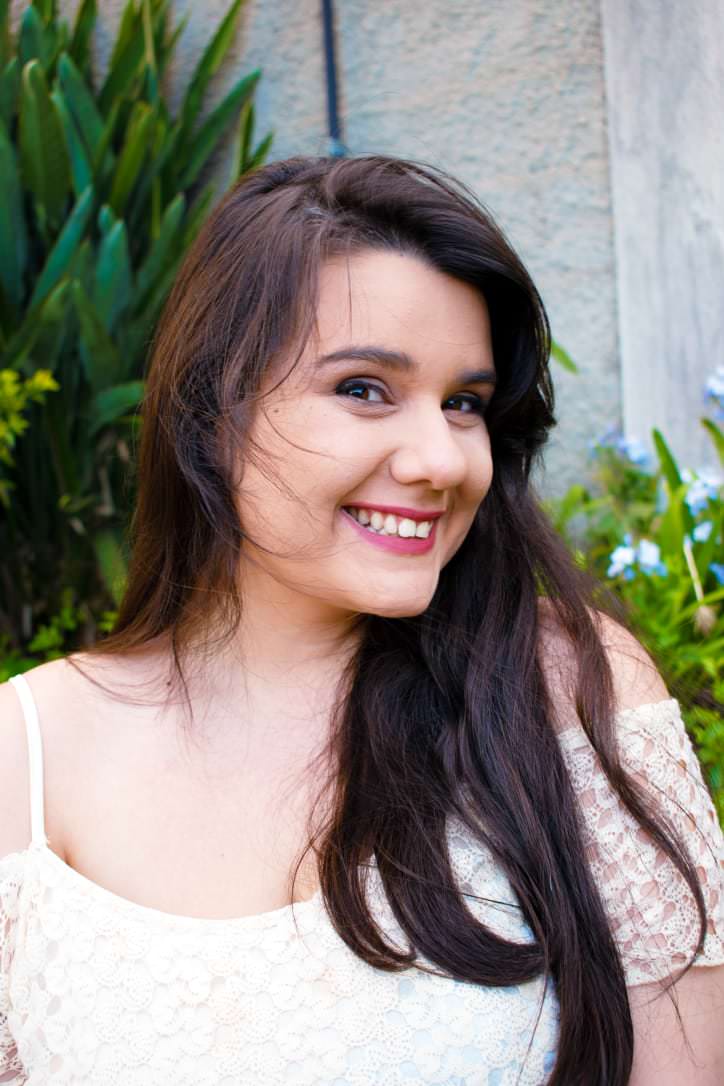 Previous: Discover the best types of flooring for your decor
Next: Book brings reflections on isolation and hope