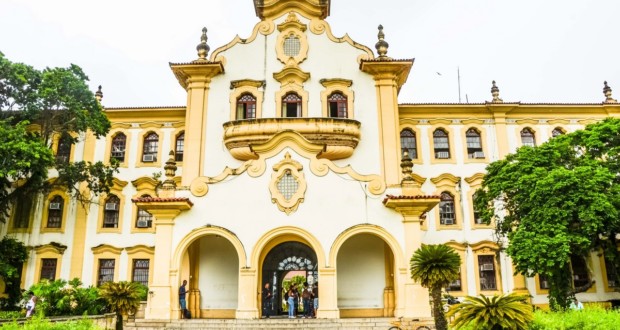 Alliance Française is open enrollment for French lessons in the Rural Federal University of Rio de Janeiro from March, with discounts up 50% and exemption from registration, and promote free cultural activities.

To support the process of internationalization of UFRRJ, the Alliance Française Rio de Janeiro minister French lessons and promote cultural activities, as film screenings, exhibitions and debates, on campuses of the Rural Federal University of Rio de Janeiro, from the month of March 2020.

Registrations via the link: www.rioaliancafrancesa.com.br/captacao/rural

The agreement between the two institutions provides for a deduction over 50% the value of the course, registration and exemption, after a certain number of paying students, offering some scholarships to participating students of the University of quota systems.

The Alliance Française of Rio de Janeiro and the Federal Rural University of Rio de Janeiro sign agreement which will include cultural activities and free French lessons at reduced prices on the campuses of Seropédica and Nova Iguaçu, in 2020. The deal, signed on 20/12/2019 and published in the official gazette on the last day 09 January 2020, bring to campuses, French lessons at reduced prices on more than 50%, besides providing activities such as film screenings, photographic exhibitions and chat sessions, the latter with guests who will also be meeting in the auditorium of the French Rio de Janeiro Alliance.

Within this agreement and in line with the policy of inclusion advocated by the two institutions is also foreseen, the free registration of a limited amount of quota students (Participants of the University of quota systems), from a minimum of paying students per class, to be ensured for the entire public of the Rural can learn French.

The French Alliance and the Rural will disseminate the classes and cultural events offers through social networks the University, cartazes nos Campi e folhetos. The Entries can be made via the link:

The classes will be open to all public University, students, servers and teachers. No price distinction. However, the intention is that, in the future, classes can also be open to the public surrounding each campus.

The motivation of this agreement was born of a process of internationalization of the University and the need for its faculty and students had a greater possibility of access to the French language. Since 2015, Rural and the French Alliance signed an agreement according to lower prices in 30% for students and teachers who decided to study French in one of the ten units of AF, in the city of Rio de Janeiro. In 2018 and after more than 100 applications from students in AF-Rio, the two institutions decided to expand the agreement, bringing classes and cultural activities for its two main campuses, making possible, and, students of Rural greater access to French language and Francophone culture. 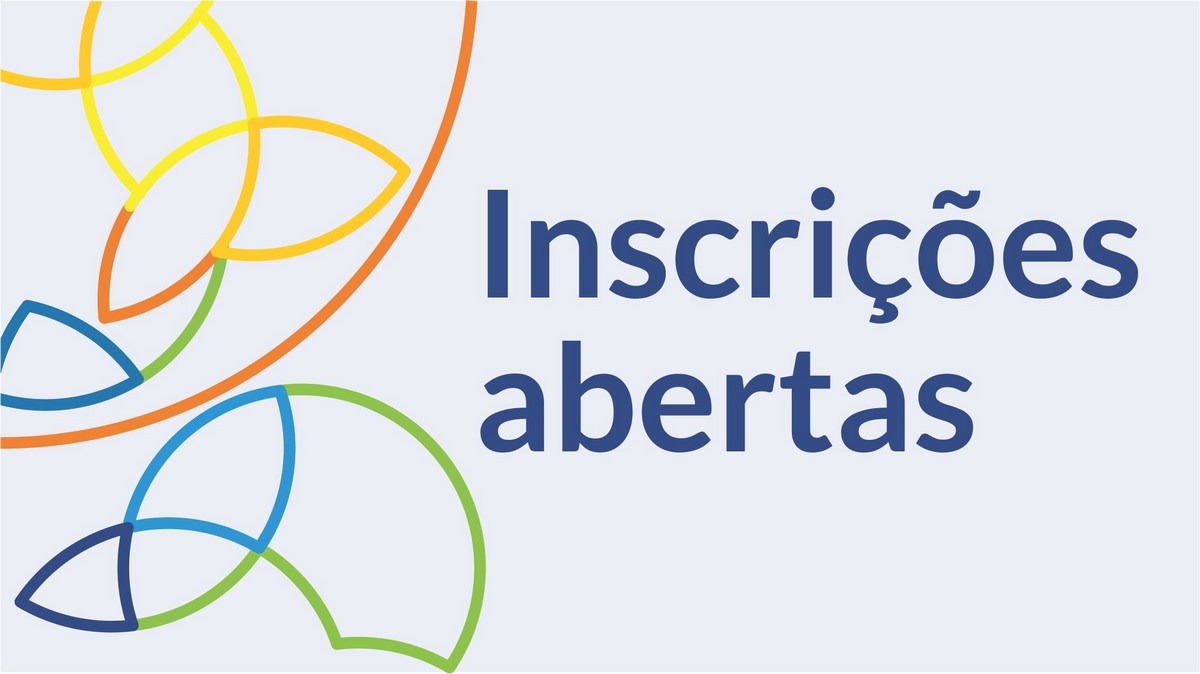 Previous: Fabiano de Abreu launches book that says that anyone can be famous
Next: FIA launches 12 graduate and MBA courses 100% online with UOL EdTech technology