French Rio de Janeiro Alliance performs AUTRES REGARDS cycle of meetings with the French journalist Anne Poiret, winner of the Prix Albert Londres, the main prize of the French journalism, to only display his documentary "Bienvenue au Réfugistan" (Welcome to Refugistão), an overview of the main fields of the world's refugees.

The session takes place in the auditorium of the Alliance Française Botafogo, Thursday, 04 April, às 19h30, with Portuguese subtitles, then chat in French with the director. Admission is free!

As part of the dating cycle programming OTHER PERSPECTIVES, which includes literary and artistic personalities of our time between France and Brazil, the French Alliance Rio de Janeiro with the Consulate General of the support of France, Institut Français Brazil, Air France, TV5, Fondation Alliance Française and Mairie de Paris bring to Brazil the French journalist Anne Poiret, for display and discussion of his documentary "Welcome to Réfugistan " (Welcome to Refugistão), about a terrible trend of the contemporary world: the world's refugee camps.

The documentary shows how to organize the main refugee camps in the world, a reality that combines humanitarian concerns with the management of unwanted people by rich countries. A “parallel universe that makes you invisible to the rest of the world”, summarizes the principal Anne Poiret. Based on a narrative dominated by the setting device, his documentary focuses on the more specific cases of everyday life in the camps and the support by the High Commissioner for Refugees (UNHCR).

Winner of the Prix Albert Londres, the main prize of the French journalism, in 2007 by “Muttur: a crime against humanitarian” (France 5), Anne Poiret produces documentaries ago 15 anos e em "Welcome to Réfugistan", journalist points abandonment scenes of almost 17 million people, refugees, or displaced migrant, a virtual country the size of Holland. camps are, temporary structures or tents scattered global network, where, for many years, those who have been driven from their homes by war, fome, political violence or weather disasters are crowded. Their names do not appear on any map.

The film has 52 minutes and will bring to the reflection questions as: What will these thousands of refugees? When politicians will manage a way to live together without borders and to minimize issues of inhumanity? When will resolve these slums left behind, like a bad science-fiction scenario?

Among the documentaries produced by journalist are “My Country Fabrica Weapons”, (France 5), “Syria: Mission Impossible” (ART), “South Sudan: Factory State” (ART), “Namibia: The genocide of the Second Reich” (France 5). She also collaborates with different publications. In the Middle East, Africa or Asia, she is particularly interested in the gray areas of the post-war period.

The film "Bienvenue au Réfugistan" has subtitles in Portuguese, and after the screening there will be a debate in French with the director. The session takes place Thursday, 4 April, às 19h30, the Alliance Française auditorium, Botafogo, with free entry. 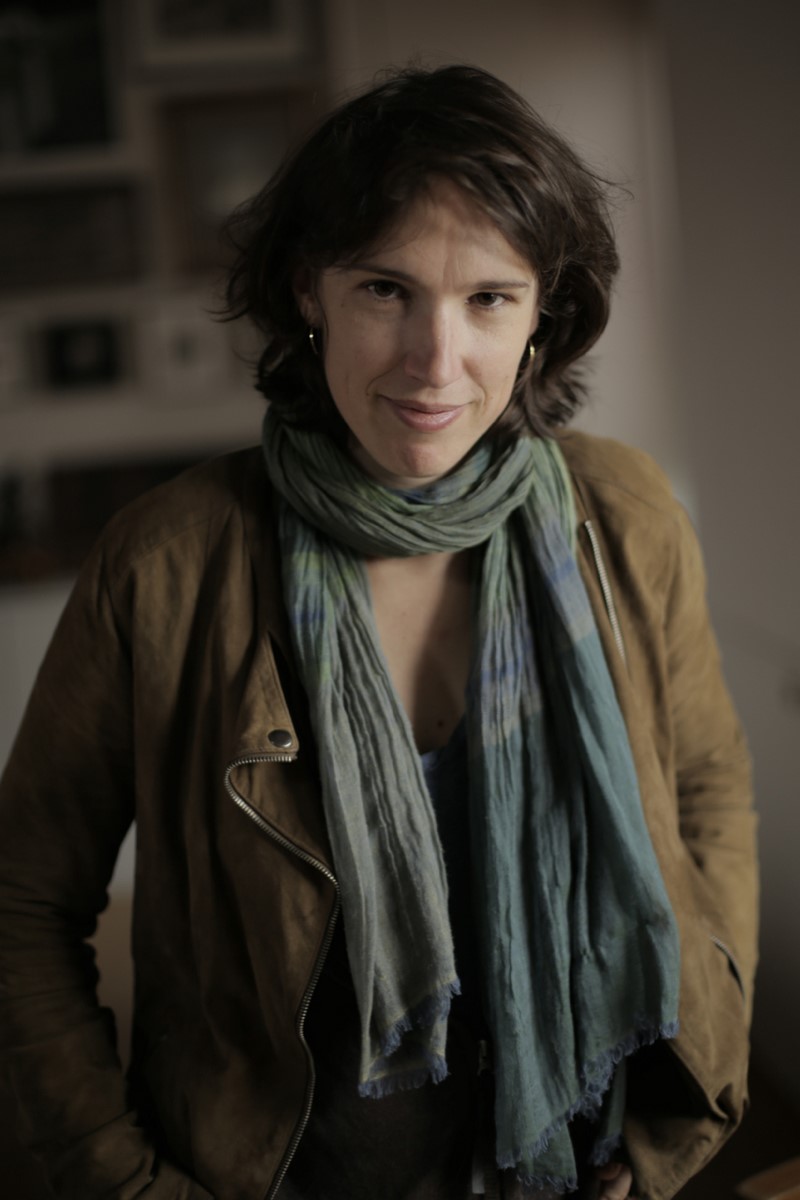 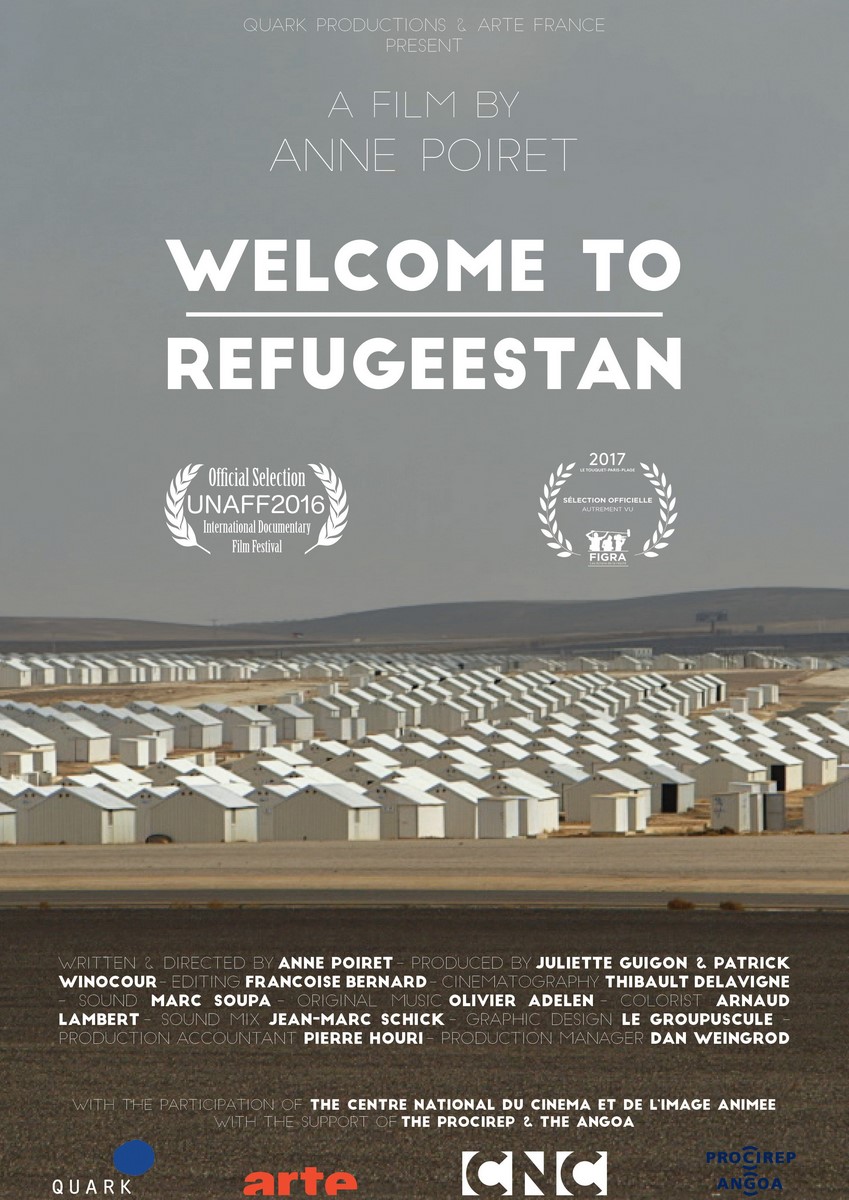 Almost 17 million people – refugees, or displaced migrant – They are living in camps, a virtual country the size of Holland. Their names do not appear on any map. UNHCR and NGOs have developed a system that is effective and absurd. in Kenya, Tanzania, in Jordan, Greece border / Macedonia, and also at UNHCR headquarters in Geneva, the movie is investigating this gigantic device that combines humanitarian concerns with the management of unwanted people that the rich countries do not want.

Winner of the Prix Albert Londres, the main prize of the French journalism, in 2007por “Muttur : a crime against humanitarian” (France 5), the French writer and journalist Anne POIRET produces documentaries ago 15 years: “My Country Fabrica Weapons”, (France 5), “Syria: Mission Impossible” (ART), “South Sudan: Factory State” (ART), “Namibia: The genocide of the Second Reich” – (France 5) – and collaborates with different publications. In the Middle East, Africa or Asia, she is particularly interested in the gray areas of the post-war period. "Rebuilding Mosul", recorded throughout the year 2018, It will be broadcast soon by ARTE.