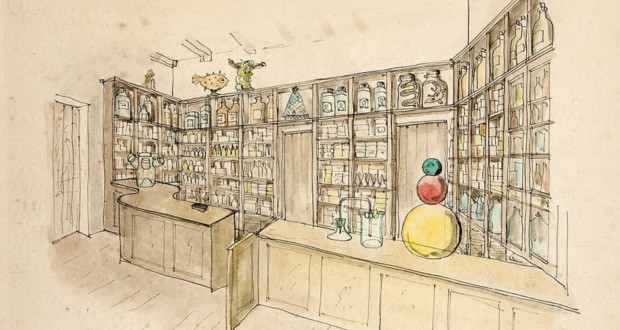 A CELEBRATION OF 'BEING A WOMAN'

Who were and where were the women artists who traveled through art through the centuries? J.M.

A woman's determination and entrepreneurial spirit are at the heart of Art Lab Gallery. Firmly committed to pushing the boundaries of art and artists, allowing your creations to reach the most diverse audiences, the gallery owner and curator Juliana Monaco open to exhibition ART AND WOMAN with, approximately, 300 works created by 100 women artists. Women of different ages and cultures bringing their own versions of the feminine in varied media such as paintings, drawings, sculptures, pictures and objects.

“Diverse perspectives and expressions generated by the power of the feminine core of more than one hundred women artists, among them a teenager in her first exhibition, a muslim, and also an indian, in pairs with the consecrated Anita Malfatti, Tarsila do Amaral, Lina Bo Bardi, Fayga Ostrower, Tomie Ohtake, among others like Noemia Mourão – 1° wife of Di Cavalcanti, and Eleonore Kock – Volpi student, intense women who invite us to enter their intimates through art. Just watch and feel”, explains the curator. 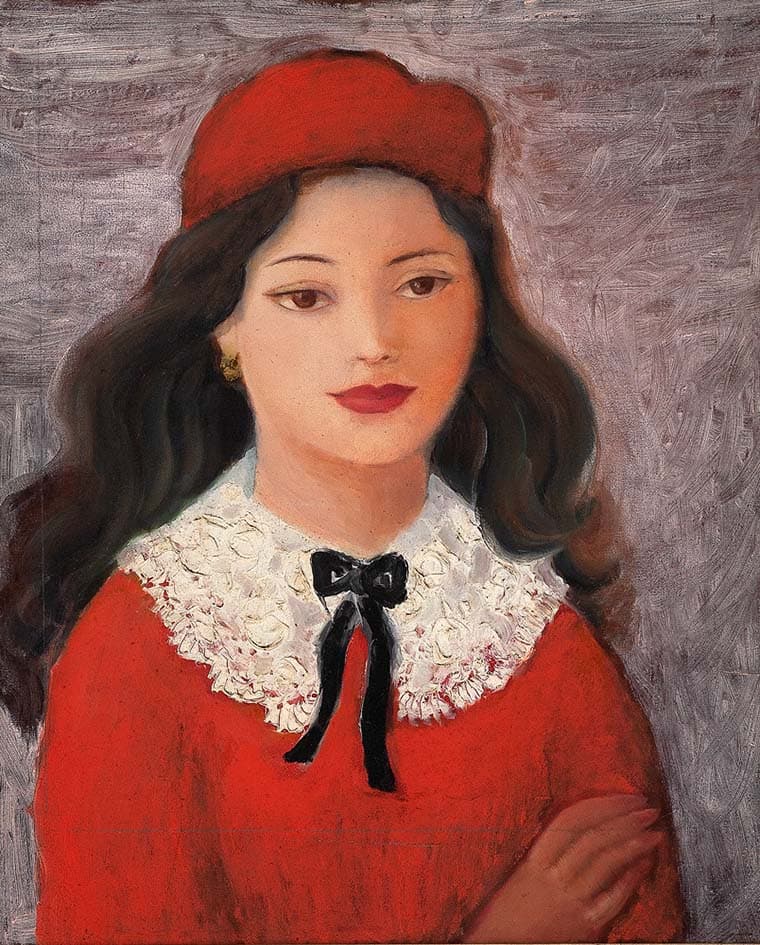 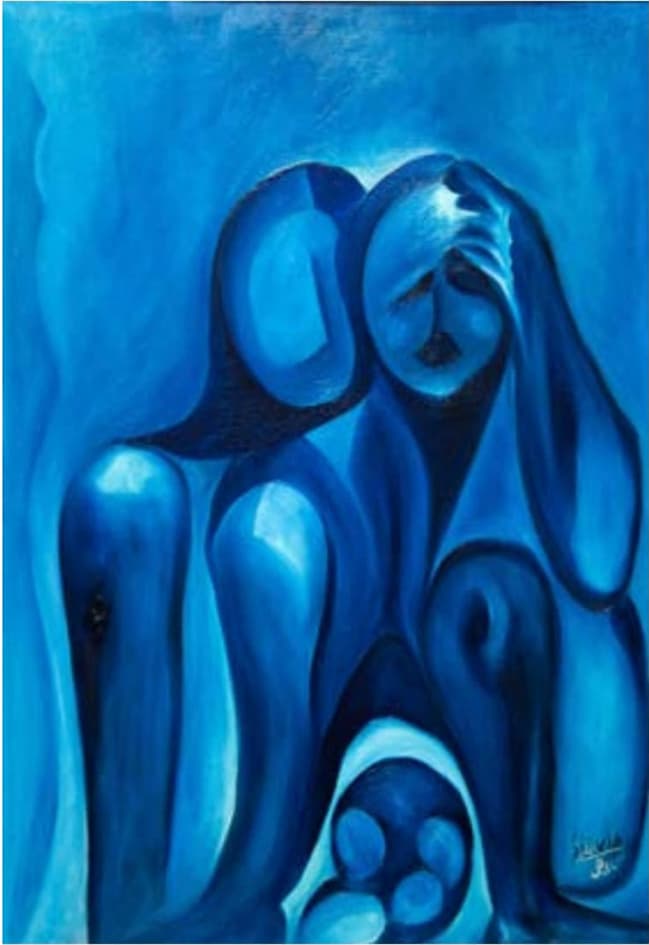 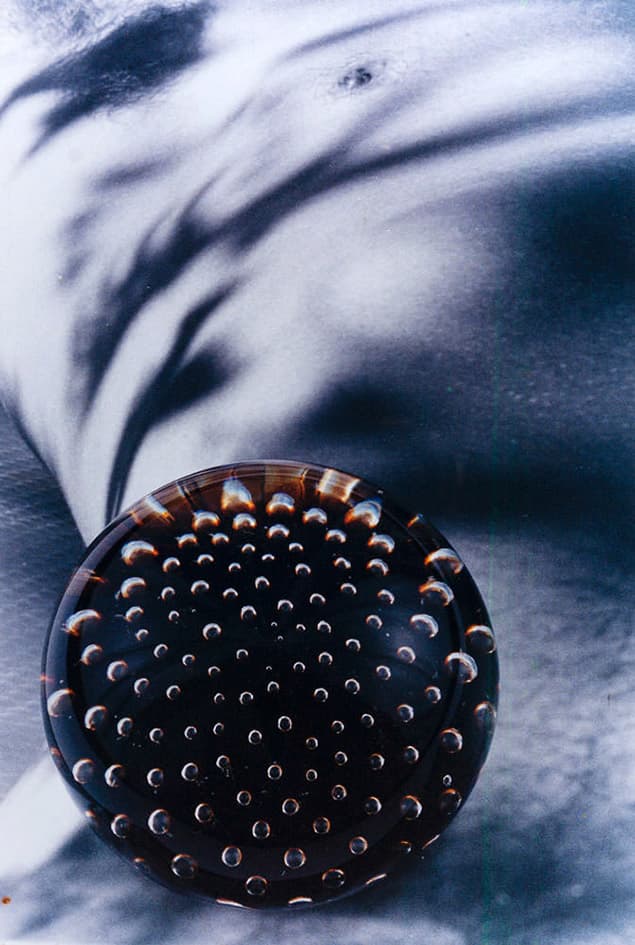 “Distributed throughout the gallery, contemporary works in multilingual, address particular manifestos of women artists. A space of inflection for women to coexist. Through the resignification of the feminine, honor in blood and in will, the strength and love of thousands that came before us.” Juliana Monaco 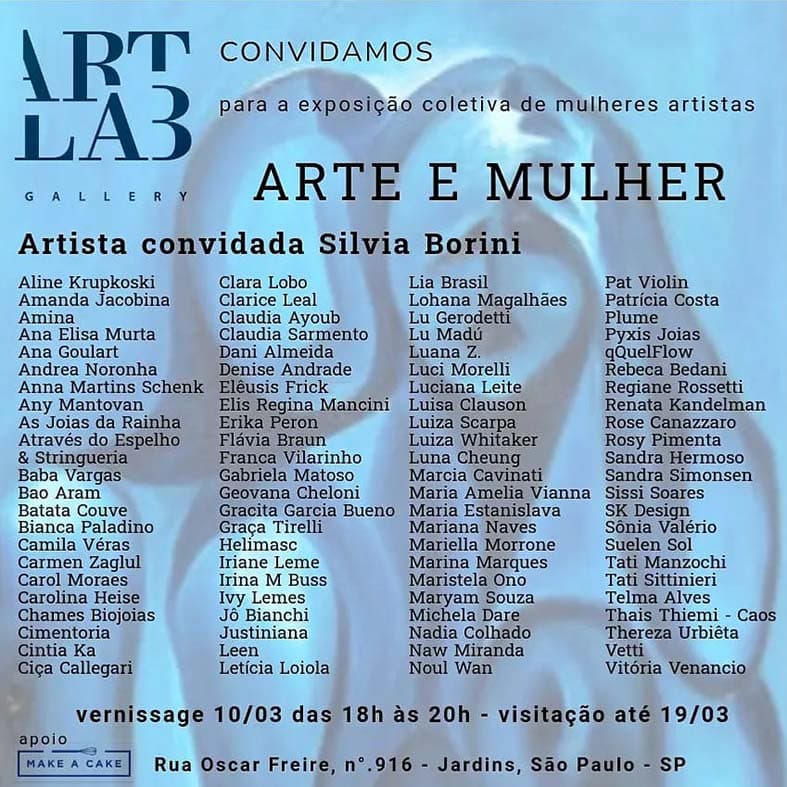 Time: Tuesday to Saturday from 11 am to 7 pm