Presently, face-to-face events are prevented from being carried out through the Covid-19 pandemic., which makes it difficult to publicize many national artists. However, looking for ways to add the experience of its readers to the universe created in your book, a writer And. ride se propôs a criar contas no Instagram e Facebook para Ana Winter, protagonist of "Absent", and communicates with your audience through this novelty.

Using the mechanisms of social networks for marketing your art, the author manages to draw the attention of her readers, and beyond that, mantém a existência da personagem simulando uma realidade que não se limita à ficção. “I have a lot of fun talking to Ana on Instagram.”, relatou um leitor de "Absent".

And. ride go further with your project, a personagem Ana Winter trabalha na perícia civil de Ouro Preto, and in the accounts you can track your day-to-day and much more, since the author updates the profile to keep up with the news, and, also creating publications about his daughter Liz, husband Frank and holiday festivities.

“In the book, I didn't say the name of her dog, but on social networks you can meet him. There I also talk about cyclothymia and among other subjects that add to the experience of my readers ”, informed And. ride.

In “Absent”, author's debut book, we follow Ana Winter in São José dos Ausentes finding a human skull near the place where she was staying during the holidays. Everything indicates that the skull may be Rodrigo, geologist who disappeared years ago in the city and that the case was unsolved. With this discovery the local police revive the investigation, consequently involving two other women.

Antes desse caso Ana I owned a cafe, and only through social media we found out that she became a criminal expert in Ouro Preto.

The work was launched by Editorial Group Coherence, physical copies are available in the largest bookstores and stores in Brazil, and at the moment, o eBook de "Absent" is gratuito na Amazon até o dia 05 April como promoção de Páscoa. 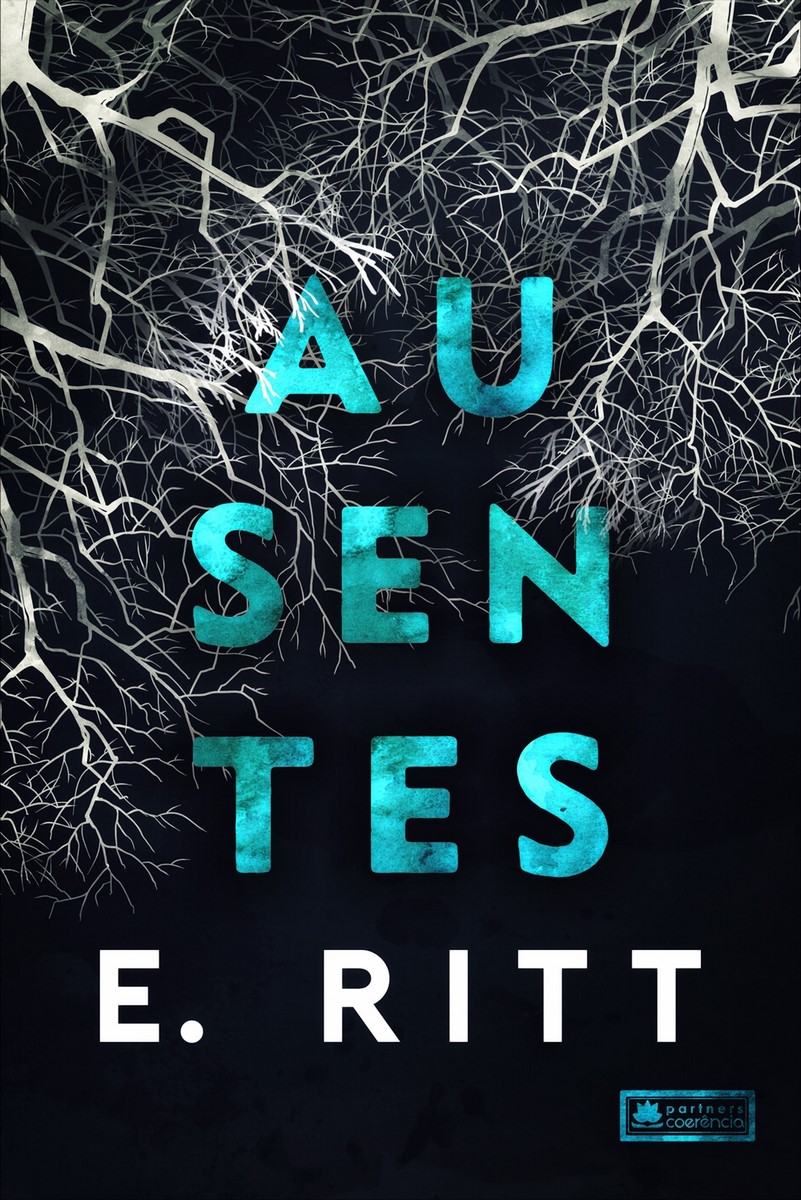 Synopsis of the book

São José dos Ausentes was a tourist city like so many others, but, when Ana finds a human skull on a walk around the place, becomes the scene of an intense police investigation. As revelations about the case unfold, Evidence Shows the Importance of Two More Women to Solve the Mystery of Possible Murder: Marina, victim's widow, and Jessica, wife of the last person to request your services as a geologist.

Switching between Ana's views, Marina and Jessica, completely different women, Absent will leave the reader avid for answers. After all, who killed Rodrigo and why? 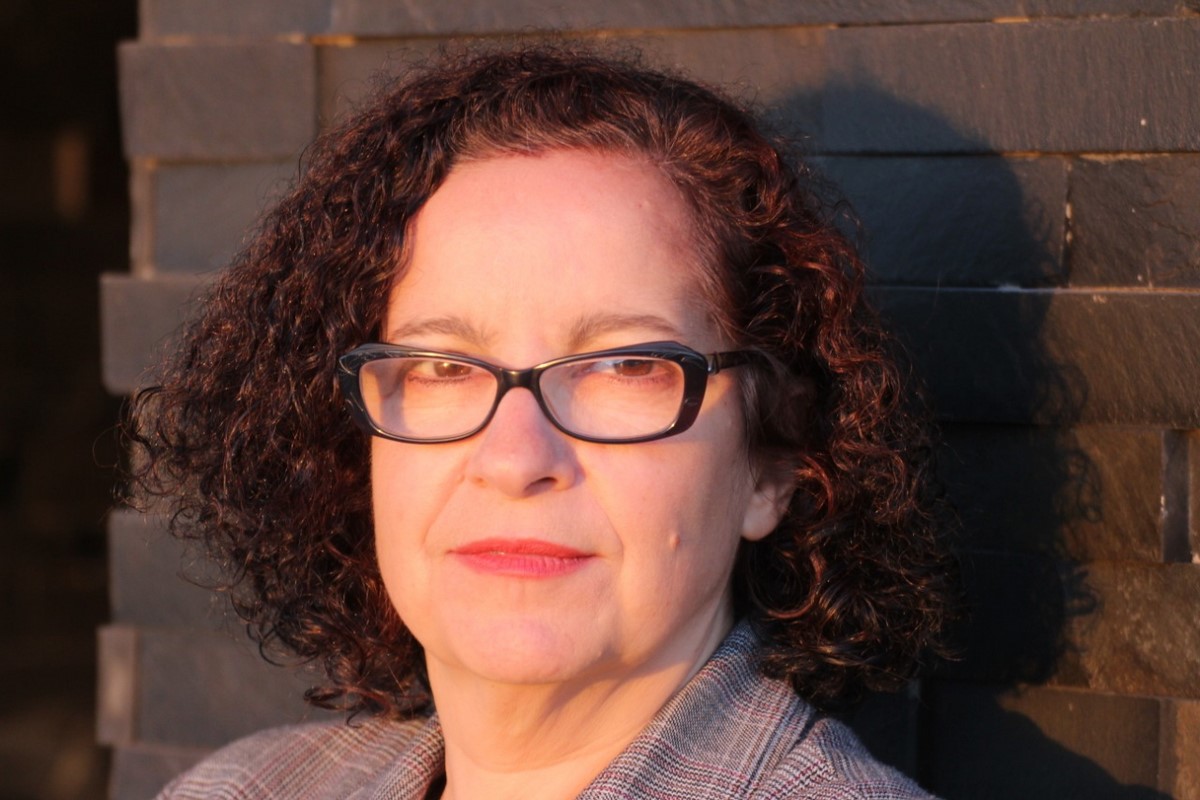 Ritt is gaucho, grandmother and nerd. PhD in Computing, works as an executive in electronics companies and is the founder of a start-up. After eleven years living in Germany, currently resides in Brazil with her husband. He has been playing the piano since he was five years old and studying languages ​​as a hobby, being fluent in more than five languages ​​and apprentice in Chinese and Korean. Passionate about crime novels, could not prevent its first publication, Absent, follow that line.