The artist C. A. Saltoris he joined the universe of cosplay when he dressed as Linumê, in 2014, for the release of “The Forgotten History of the Inn on the Road”. During the event, the author played the protagonist and used her theatrical gifts and passion for Halloween to communicate with her future readers and readers.

"Little did I know that she would only be the first of many", C. A. Saltoris was enchanted by this artistic movement and created other great characters, like the Krampus, Christmas devil and the Epiphany, christmas witch, and also featured again as Linumé at CCXP Cologne (Germany) to read the book in public.

The book “The Forgotten History of the Inn on the Road” is getting a new edition by Editorial Group Coherence, and excited about the release of the work and the universe of cosplay, it is quite possible for the author to deliver a novelty mixing both arts when launching the title.

“Now I intend to take cosplay to a new level, making the characters constant figures on my YouTube channel and also in events I participate", C. A. Saltoris said in an interview that he intends to make his beloved Morticia Addams and Jessica Rabbit, and beyond them, a decent of Brianna, a protagonist from the Banshee trilogy, your first published character.

The artist takes her art to major bookstores and at events she cosplays the characters she admires. 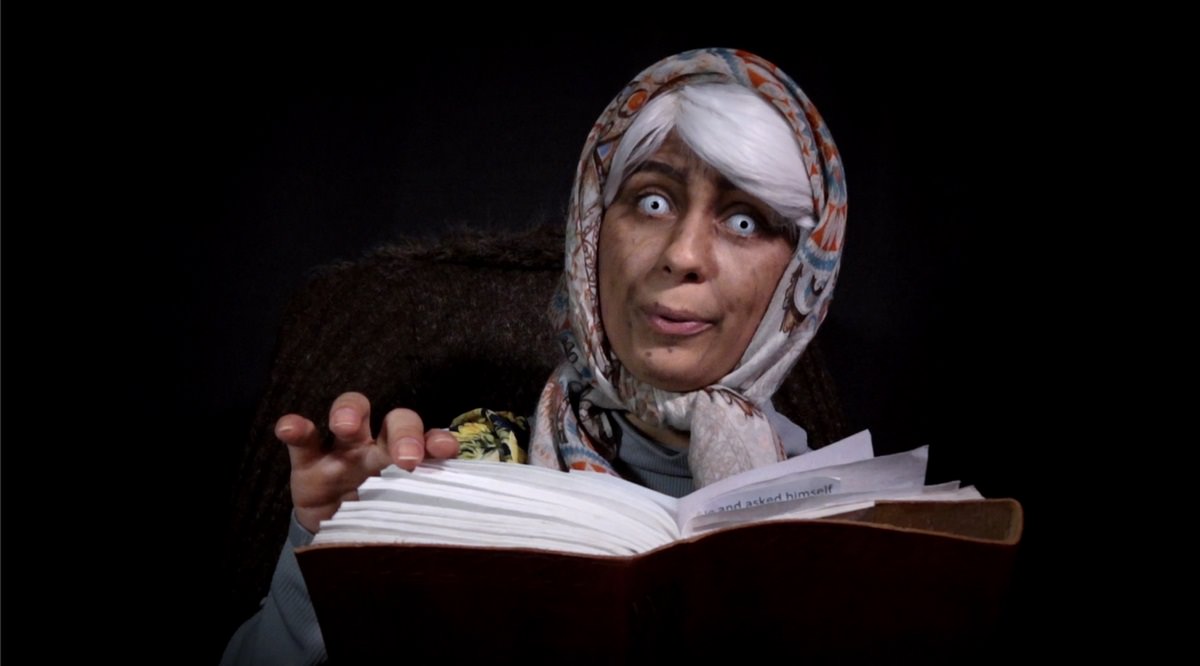 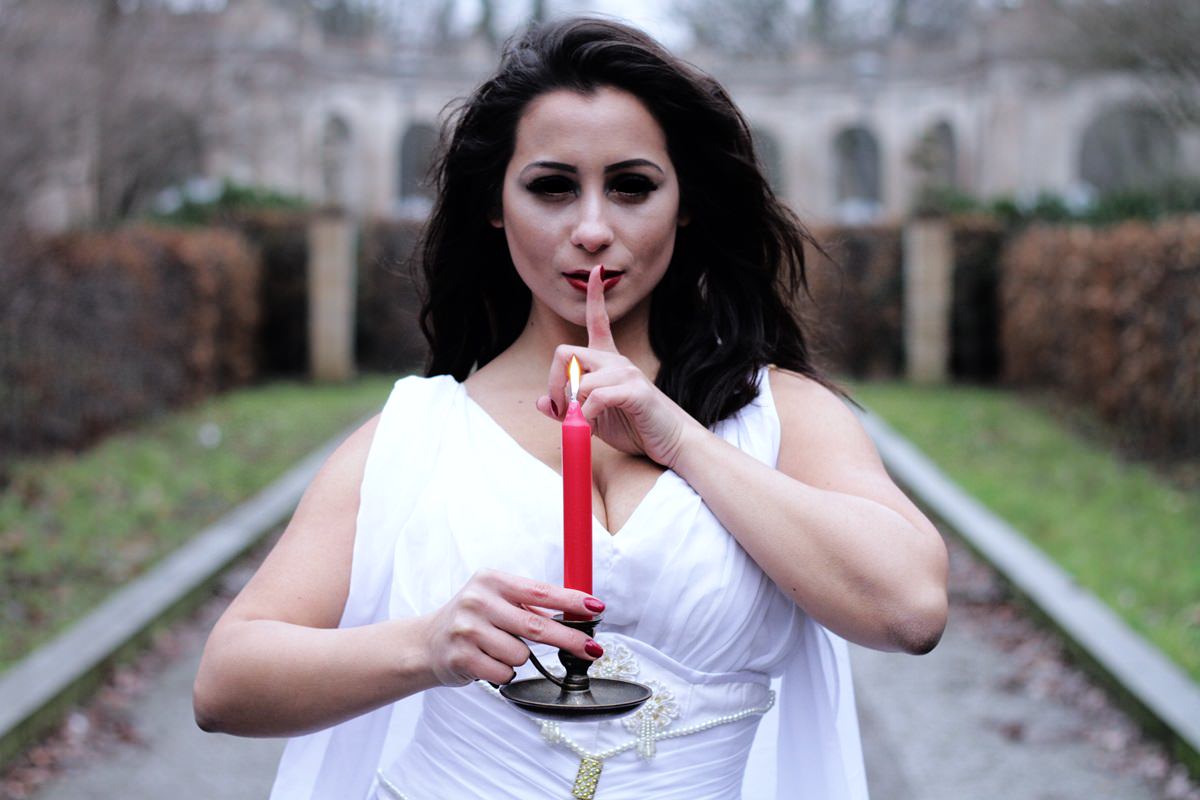 About the author: C.A. Saltoris is an award-winning Brazilian fantasy cosplayer, and the pseudonym of Ariane de Melo: A mother residing in Germany, journalist, former actress and theater director, serial entrepreneur and founder of the Management Company, Coaching & Ariadnefaden UG Entertainment. Ariane gave a TED Talk about Dead Dreams, based on the system he created for speakers based on one of his Fantasy novels – and she doesn't like to see her birth name printed on books; this is a Saltoris thing.

Synopsis: Once upon a time, a cold autumn night, in a country in the Northern Hemisphere of the Third Planet of the Milky Way Solar System, called Earth… When Matthew Roberts leaves to visit his comatose brother, he is forced by his strange tiredness to check into a hotel on the side of the road. When greeted by a young woman with a candle in her hand, he feels a cold down his spine, but you don't have the strength to go back: as if she were the magnet and he was the metal. When stepping on reception, he starts to lose his memory. time passes. uninterruptedly. And he's the one who tells this story. This is a Fairy Tale… of death, about: non-human creatures, a god in puberty, an impossible love, Choices and Dead Dreams.