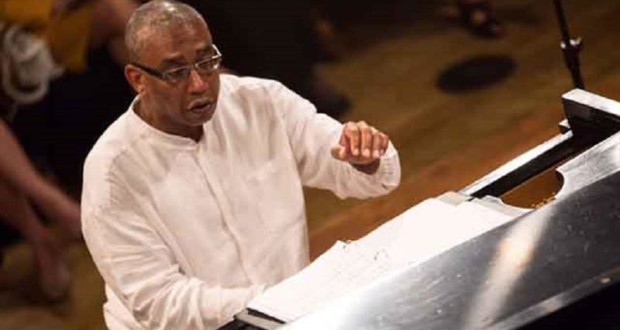 Camerata Antiqua of Curitiba celebrates the Month of Black Consciousness

In celebration of the Month of Black Consciousness, Camerata Antiqua of Curitiba do concerts in honor of 100 years of Nelson Mandela. With the baton of American conductor Keith McCutchen works from various periods will be executed, the spiritual genre. The presentations that take place on Friday (23/11) it is Saturday (24/11), in the chapel Santa Maria, also count on the special participation of coral Paraná Angola Voices.

The theme of this program emphasizes the sense of celebration, 'Songs of struggle, hope, and triumph - stories in song and poetry from around the world '. "The inspiration of this program were the miracles of real life, examples of triumphs of the people amidst serious obstacles, as the true spiritual and emotional transformation occurs in the most difficult places, with the most unlikely people ", said the conductor McCutchen, the third time that is ahead of Camerata.

The repertoire, through biblical narratives, also affects the line concert. The spiritual genre became known as songs of praise in American religious spaces, played by black slaves who were using rhythmic body movements and clapping as accompaniment of music.

"These concerts are for my own children and young people around the world, who has the courage to stand up for what they believe is right and insist on dramatic changes for the good of all humanity ", concluded the conductor.