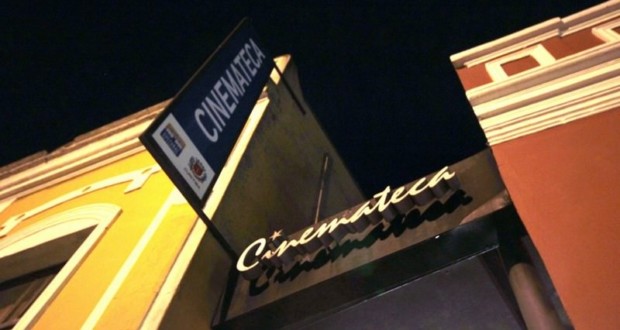 Cinemateca do 40 years with public record

The year he completed his 40 It was very special for years Cinémathèque de Curitiba. She had record audience, was honored in Ouro Preto (MG) and, yet, chosen by a poll of people's Gazette as the second sweetest movie theater in town.

Since January 22.238 people passed by. In 2014, the total attendance for the year was 19.726 spectators. The most prominent of month 2015 It was may, with 4.543 people, followed by September, with 3.028. In the month of greatest public, the program highlights were the European film festival, that attracted 1.172 people, and the Wild West Show, with films of Italian director Sergio Leoni, that attracted 432 people.

Tribute -In June, the Cinematheque of Curitiba received a tribute at the 10th edition of CineOP – Ouro Preto Film Festival (MG), for his history of 40 years of experience in preserving the memory of Brazilian cinema. One of the foci of the debates of the CineOP is the conservation work of collection, service for which the curitibano space is recognized in the Middle national film.

In the last week of October, the writing of the Gazeta do Povo published a story on the Cinematheque of Curitiba. She was the second most cited in the poll by the newspaper to choose the sweetest movie theater in town. The choice was made by several professionals in the audiovisual area.

According to journalist Sandro Moser, author of matter, his character of resistance to the standardization of new shopping complexes causes her to be remembered for who miss the ritual of some decades ago. Read the full story from the Gazette: http://bit.ly/gazeta-Cinematheque 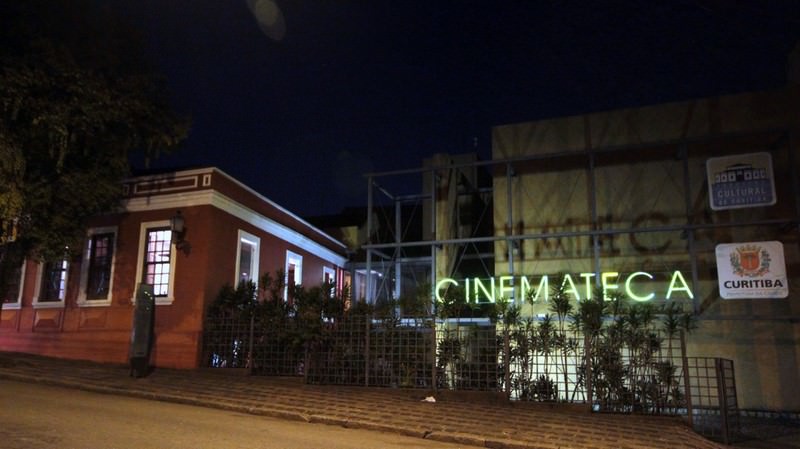 Partnerships -The Cinematheque of Curitiba has large partners, as the Instituto Cervantes of Curitiba and the Embassy of Spain in Brazil, among others. This year these two institutions performed four shows in space: Female Space, XI Week of Europe-European film festival, Spanish Film Festival in Co-Official Languages and Contemporary Spanish Cinema Shows Current.

Responsible for the organisation of exhibitions, Aguinaldo Marcellin, says the Instituto Cervantes chose the Cinematheque for the realization of events the importance of space in the city, in the tradition of the institution, by the public and by the commitment of the employees. "The Cinematheque of Curitiba is the first reference about cinema in the city. Several of our sessions come to fill, We are very pleased with the results and we hope to continue this partnership ", account.

The Coordinator of the Cinematheque, Marcos Savoy, He assumed the direction of space in April this year. For him, the place has great influence in the history of cinema in Paraná and in the lives of many filmmakers of Paraná. "My relationship with the Cinematheque come a long. My entire cinephile formation happened here ", declares.

For Savoy, the main mission is to keep the spirit of preservation, allow people to have access to different and works that may follow a common area in interested in cinema. "The Cinematheque has a strong personality, always been libertarian, a space of expression of ideas. We need to keep these characteristics, because it helps develop the cinema paranaense, causing it to stay strong and interesting ", says. 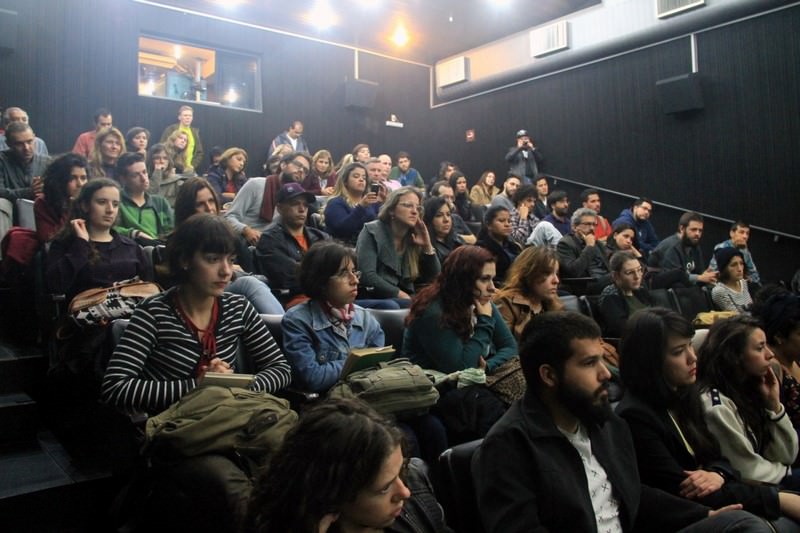 In addition to the open sessions, the film library also has special sessions dedicated to students of the municipal teaching network, within the program EduCultura. The education mediator of the Cinematheque, Julius Caesar Manso Vieira, explains that the partnership between the FCC and the Department of education makes teachers the opportunity to mingle in non-formal education. “What exercise is the continuous process of education of audiovisual history, through a mediator who can put educators in touch with that look”, explains.

Previous: Nilópolis receives River Station in new year special edition
Next: Course, shows, Workshop and intervention are part of the Visual arts programming from the Sesc Sorocaba in January