Home / Art / How to launch an artist's career? specialist explains 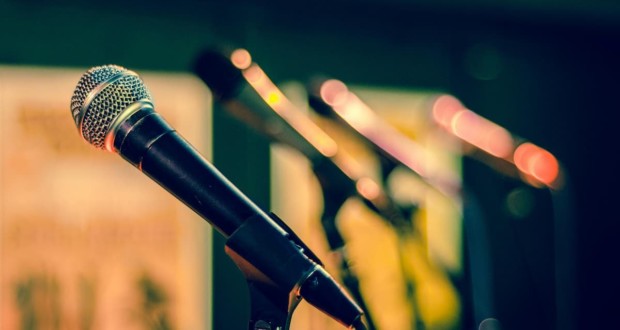 How to launch an artist's career? specialist explains

More and more new artists are emerging with a big dream in common: of successful career. For the digital distribution specialist, Jeff Nuno, one of the things that the artist needs is strategy.

Jeff explained that when it comes to this strategic issue, he says the artist and his team need to have a much broader view of what his career is all about.

Among the strategies of massification of the artist's name and work, there needs to be investment in several areas and not just digital, as many think.

“If you have digital and it is giving a positive result, you also have to expand to other areas, like shows, for example. If you do a lot of shows, if you are having a lot of results in this area, know that you have to work on your digital too because if you don't, one hour you can be without a show. And if you're not on digital, How are you going to compete in terms of marketing??”

The expert explained that “before you had to be on television to say you were a famous artist.. Nowadays you have to be on the viral tops of digital platforms and have thousands of views on your YouTube videos. You gotta be popping on TikTok, and on a lot of platforms people see you're busted, then people start buying your show.”

Finally, the manager gave a tip to the new artists: “Manage your careers. Believe that you can manage them without depending on anyone to take advantage of yours or putting your hand on your money or your business. At the end of the day you be a hostage to it, you have no control over it.”

Nuno also gave the example of Anitta, that today has a businessman outside Brazil, but still has full control over his career. “Anitta is an artist who is in control of her career. She can have her manager, but i know what she went through and the people who were related to her. I know she wanted to be an independent person from wanting to manage her own career and she did.”, finished. 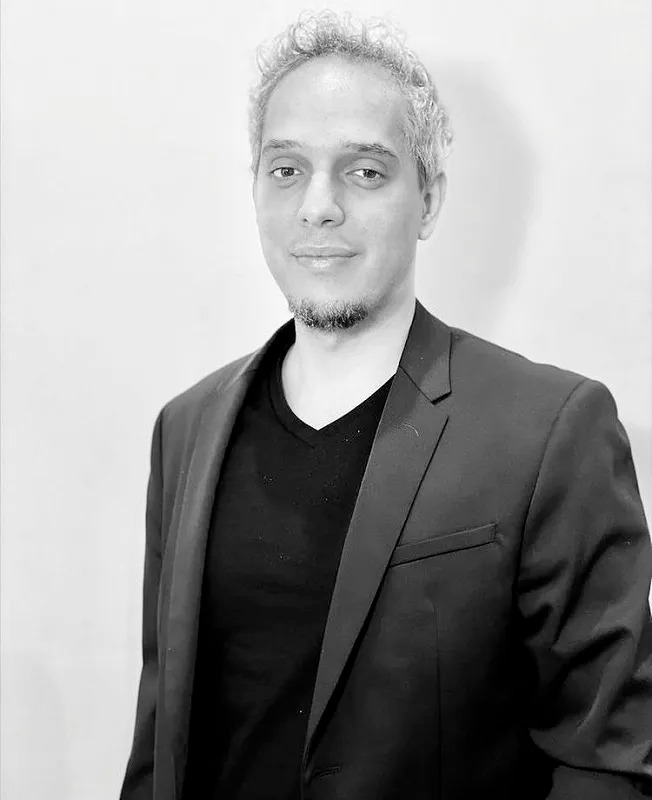 Jeff Nuno, specialist and pioneer in business in the digital market in Brazil, graduated in music and MKT, began his career in the music world in 2011, selling rock band concerts and your own band concerts: VIP-A. at the premiere sold 170 shows in record time while, also, produced and organized events. The band was a Grammy semifinalist as “Revelation” and “best rock album”.

The following year, Jeff plunged into the streaming market, which at the time was in its infancy. When joining the team of a Digital Distributor, he contributed to, in the same year of your entry, the company grew more than 500% and 400% in the second year.

At the end of 2018, Jeff went on to manage his own digital distribution business and expanded his area of ​​expertise with offices in Spain, Brazil and the United States. Currently, is a reference in the market, sharing the success with its customers who are: artists, record labels and influential personalities in the digital world.

Previous: Remodeling: how to choose quality finishes?
Next: At the Theater of CAIXA Cultural Brasília, exhibition of The Storytelling Carpets