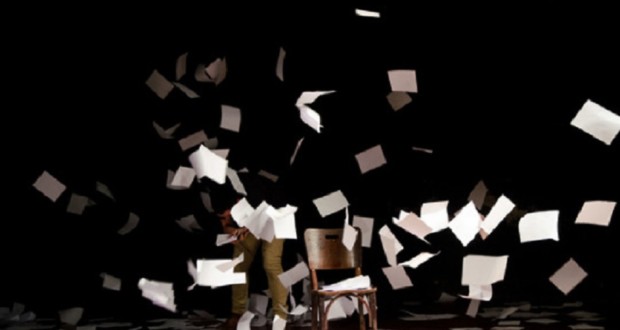 The third edition of Emerging Display will show, workshops and conversation circles with theater groups

Theater Novels Curitibanas - Claudete Pereira Jorge presents, between days 11 of July and 11 August, the third edition of Emerging Shows, which brings together five young Curitiba theater companies interested in sharing their research and creations. The program includes theater performances, workshops and conversation circles. Each week, from Thursday to Sunday, there will be presentation of a collective. In conversation circles, the public will have the opportunity to learn more about the processes of creation and production of each company.

The show was launched in Emerging 2017 at the Teatro Curitibanas Novels, from the union, coexistence and the exchange of will between the Nomad Group, of Grupo P.U.T.O., a Meeting 5 Theater group, MY OUR Cia Cia Theater and Black Coffee. In this third edition, the show will have as guests the outskirts groups, Secalhar theater, Gal Freire, CLA. The trees and Verbs Suspended At Heart.

For event organizers, the show is more than occupy the space of the theater schedule, but also draw, think, produce and share the theatrical experience. The exhibition shows how the production process is as important as the creation.

Check out the complete schedule on the website: mostraemergente.com 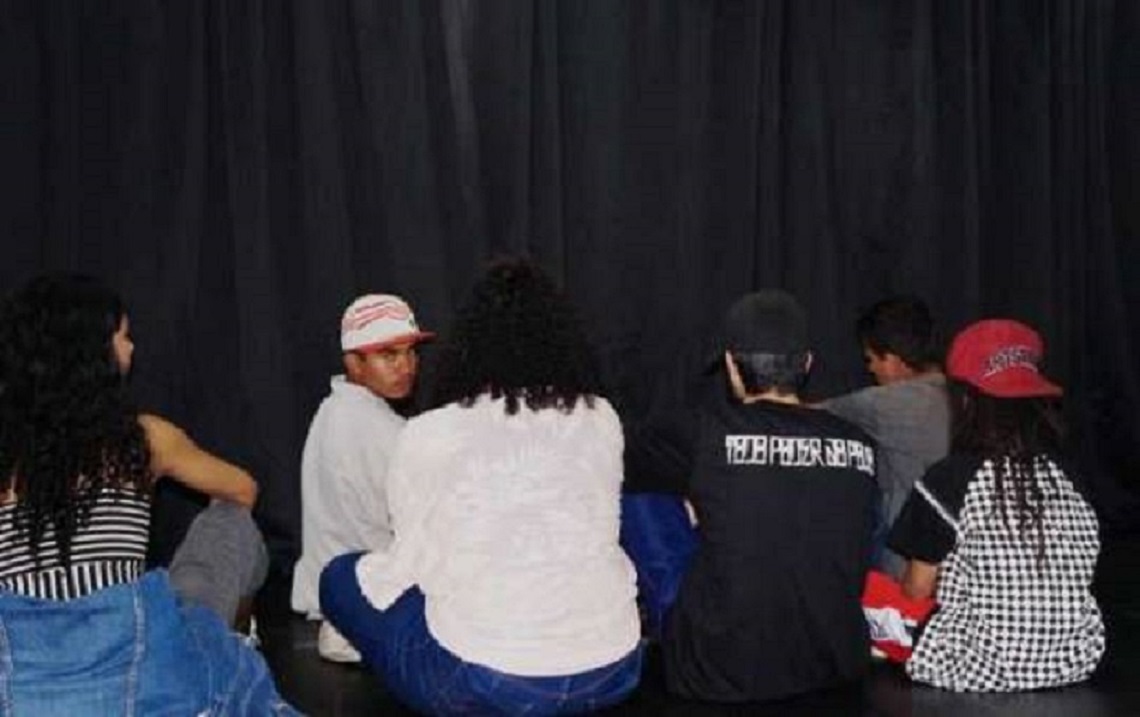 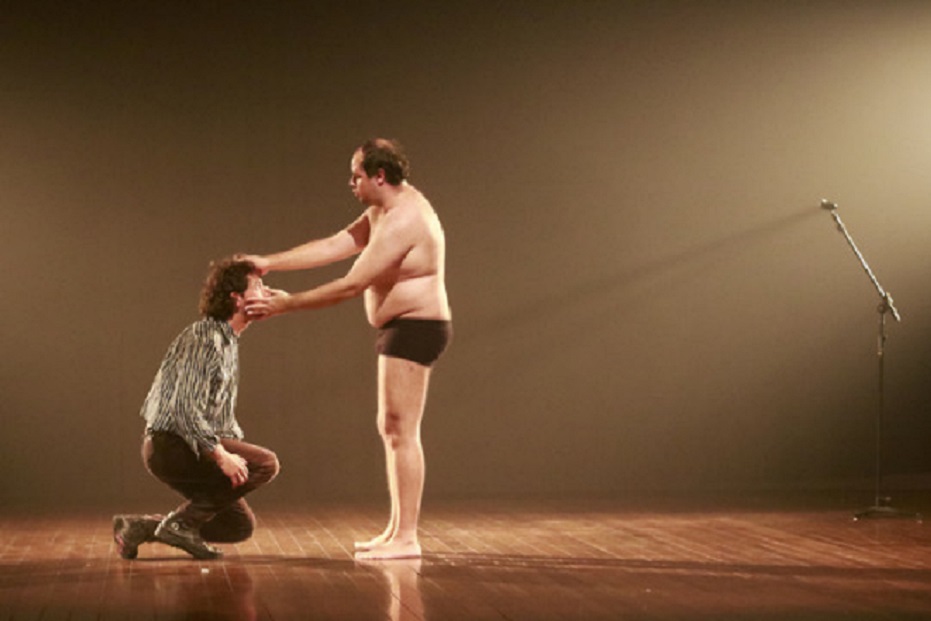 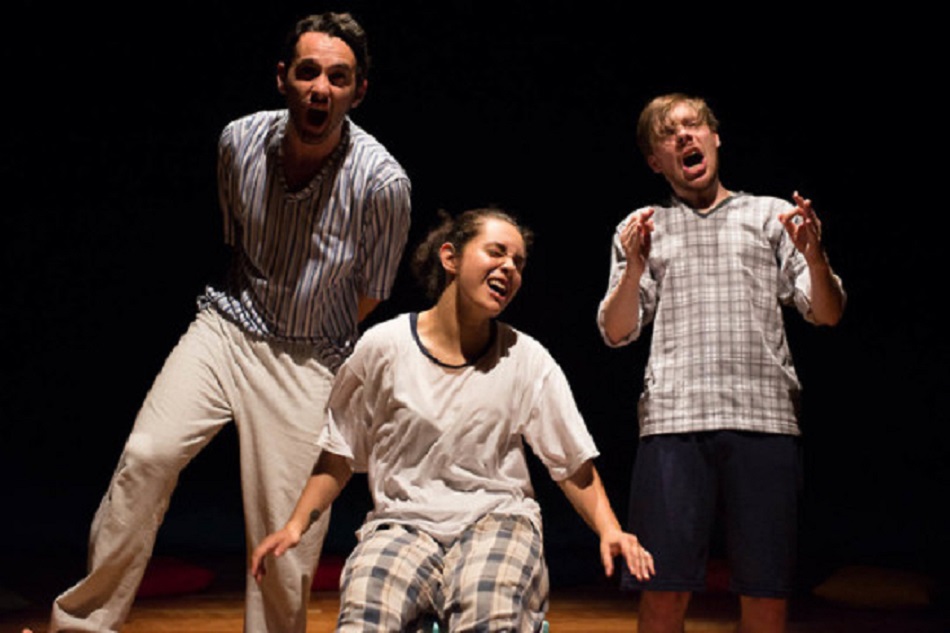 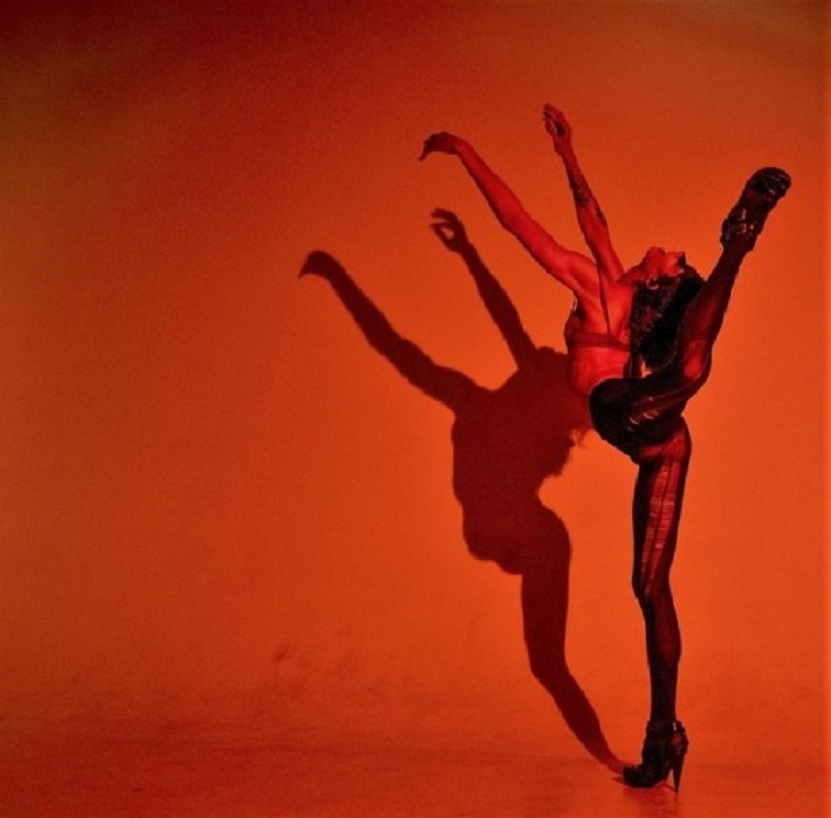 Previous: Casa Europa partner of Flip 2019 brings thinkers from Europe and Brazil to discuss the future of Museums and Memory
Next: Friday has chat between the artist Sandra Ramos Antunes and art critic Felipe Scovino, on Mul.ti.plo.