Archaeologist Joana Freitas has been analyzing the epidemic context in terms of social change, believing, in a first stage, that some change was going to happen.

“About seven months have passed since the pandemic began, wrote that the illusions about possible learning were fading. This pandemic that began to be understood as a breaking point, as something that heralded a new normal, a forced stop that would allow us to reflect; quickly got lost in expectations. ”, says Joana Freitas.

The first epidemic challenges were, as referred itself, maybe out of naivety or some glimmer of hope, he thought the world was finally going to change its paradigm. If little believed in it at the end of the year, at this point you have no doubt: “It has not changed, he doesn't even want to change and what has changed is for the worse.”, refers.

The forgetfulness of past teachings seems to be recurrent in the course of humanity.

“Our society, even faster than normal, revealed that his ability to “forget” is very fast. The desire to return to the old routine quickly killed the hope of the birth of a new collective conscience. We have arranged all the means to adapt and in this way we can resume the old habits. We live in a sick world but it seems to want to stay in it. We are living the covid-19 pandemic and others simultaneously, mainly of selfishness and ignorance. ”, referred the archaeologist last September.

One year after the start of covid-19, Joana Freitas says that “has the absolute notion that we fail once again. To the world and to ourselves. We failed with the necessary change, we fail with learning. We just don't fail with selfishness and forgetfulness. Once again.”, concluded. 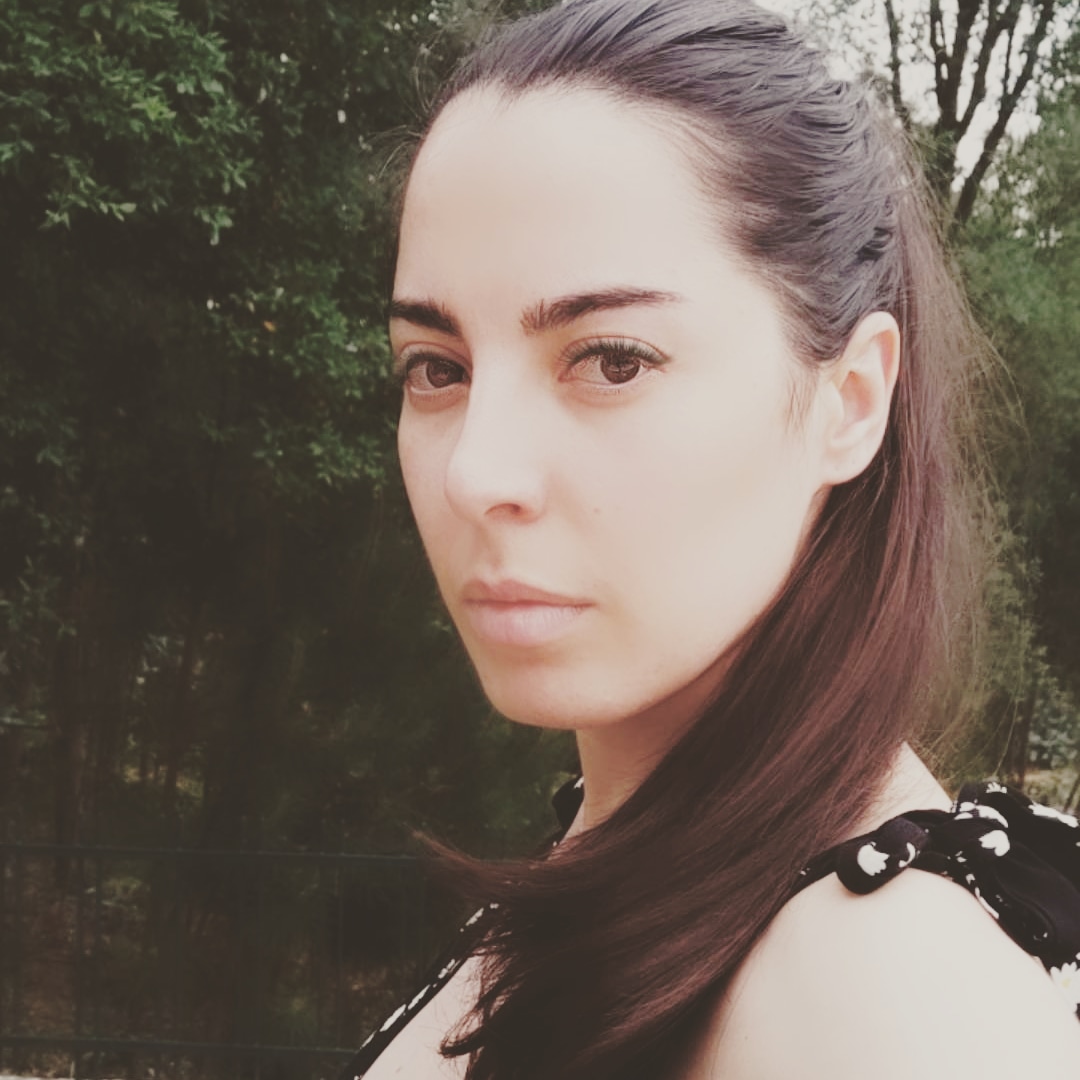 Previous: Maintenance and care tips for furniture and wooden floors
Next: Book teaches you how to deal with the obstacles of Attention Deficit Disorder