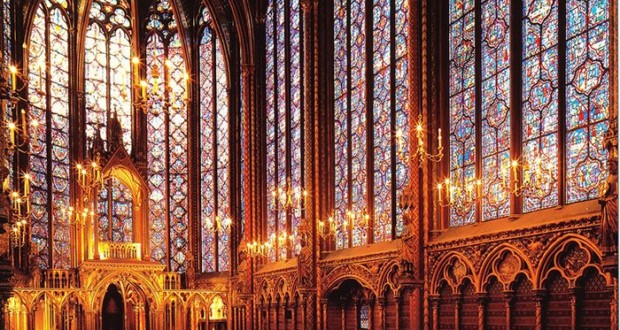 A Museum of sacred art promotes a free course on the topic “Christianity under construction: Worship and architecture”, with Professor. Dr. Jack Barnett.

The goal of the course is to present the relationship between worship and architecture within the Christianity and, in a special way, as this relationship has settled over the centuries. In Roman Judea, for example, the encounters of Jesus with his disciples along outdoors, in public places, or in private meetings in the homes of friends or supporters. However, After his departure and with the teachings of the Master considered heretics, the community of his followers going on to suffer persecution: first Jewish religious authorities, After Roman military and civilian authorities. Thus, to conserve the Evangelical tradition and to protect yourself from your opponents, the Church needed to find his own way: not only creating your own theology, as well as being your own place of worship. It is intended to, therefore, demonstrate how this gave, that is, as Christianity, of illegal and persecuted sect, It became the official religion of the same Empire that wanted to destroy it; and, for that, has as starting point and arrival the grandeur of your architecture.

Jack Barnett: Doctor from the University of São Paulo (USP), researcher of medieval art, Renaissance and 17th century, especially of its receipt by the modern reader; developing the concept of iconofotologia, with which keeps their line of research. Author of books on the subject, as well as articles related to the subject in journals from Brazil and abroad; poet and novelist. Professor of the Interdisciplinary master's program in Humanities University of Santo Amaro (UNISA/SP), Coordinator of the research group-FOTÓS CONDESIM, In addition to editor of the academic journal Lumen et Virtus.

Previous: Exhibition “Accessibility – In addition to the Physical Spaces "by Rosangela Vig
Next: Chief Rodrigues