Directed by Marc di Domenico with the voice of Romain Duris, the documentary intimately and irreverently portrays the life of French singer Charles Aznavour, using images shot by himself with a camera that he received as a gift from Edith Piaf.

Narrated by French actor Romain Duris, the film tells the story of the french singer of armenian origin, lyricist and actor Charles Aznavour, considered one of the most popular singers in France and winner of several awards. More than 60 movies and 850 songs composed by the artist, translated into several languages ​​and with a common theme: love.

Presented with a camera by the also singer, Edith Piaf, he filmed his life as if it were a diary the images were organized by the director Marc di Domenico who created the documentary. 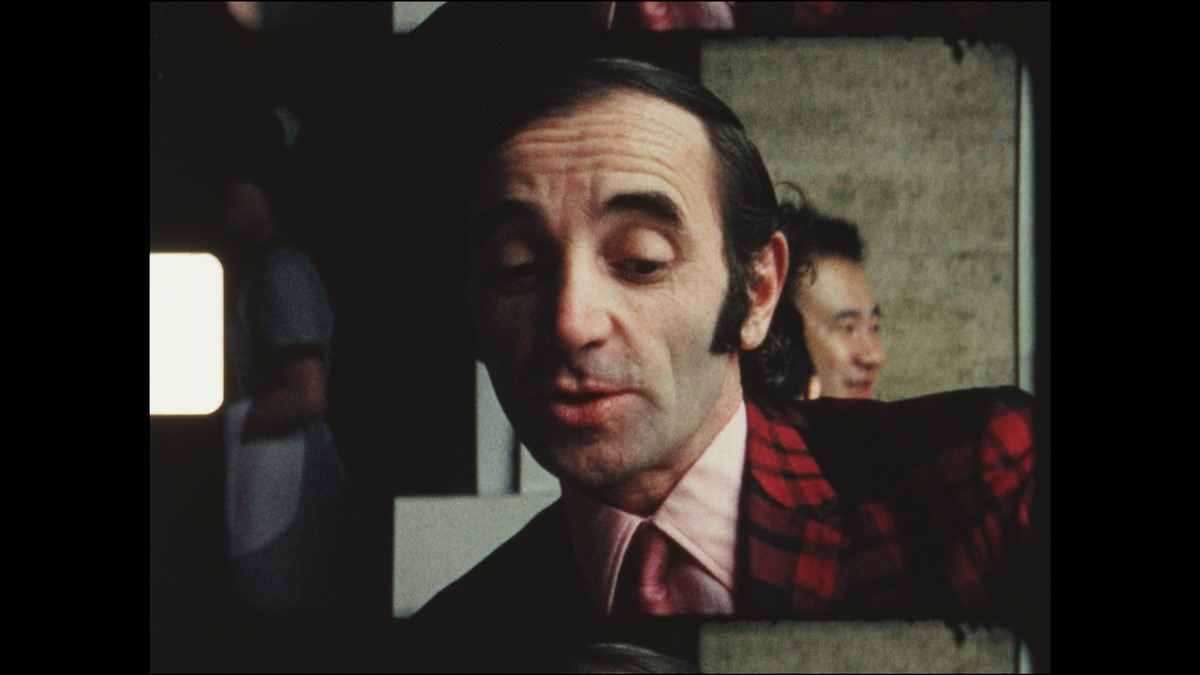 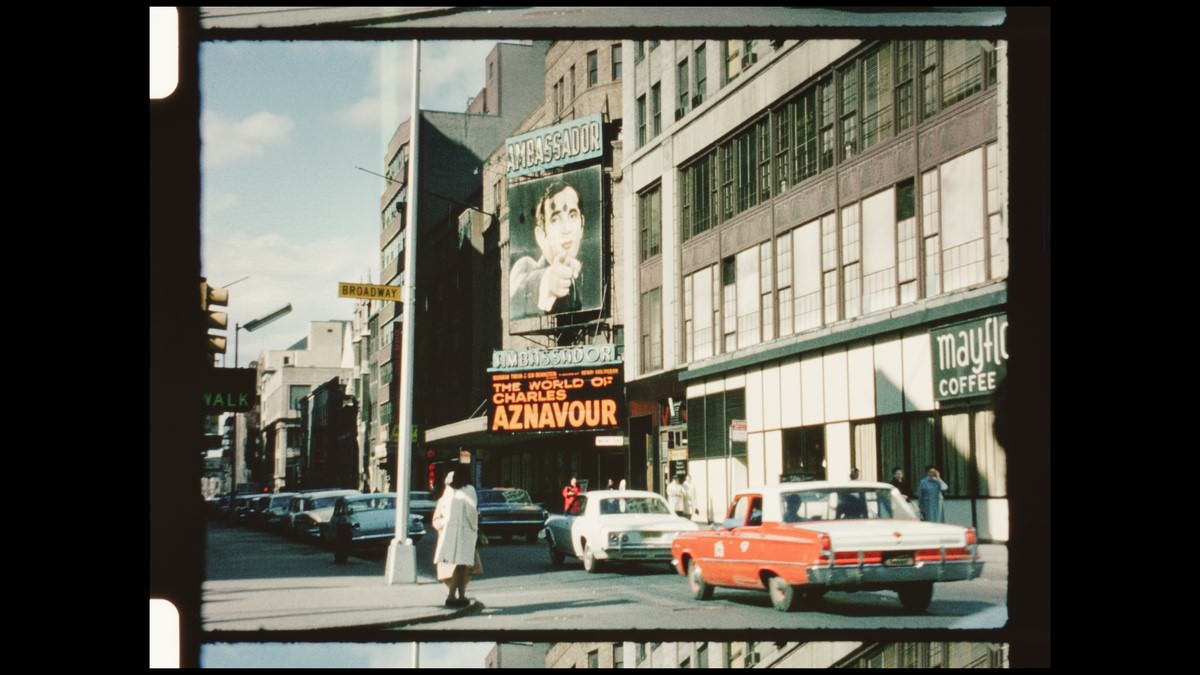 The singer died at 94 years and left a musical legacy about his songs, the love and poetry reported in the documentary with extreme delicacy. 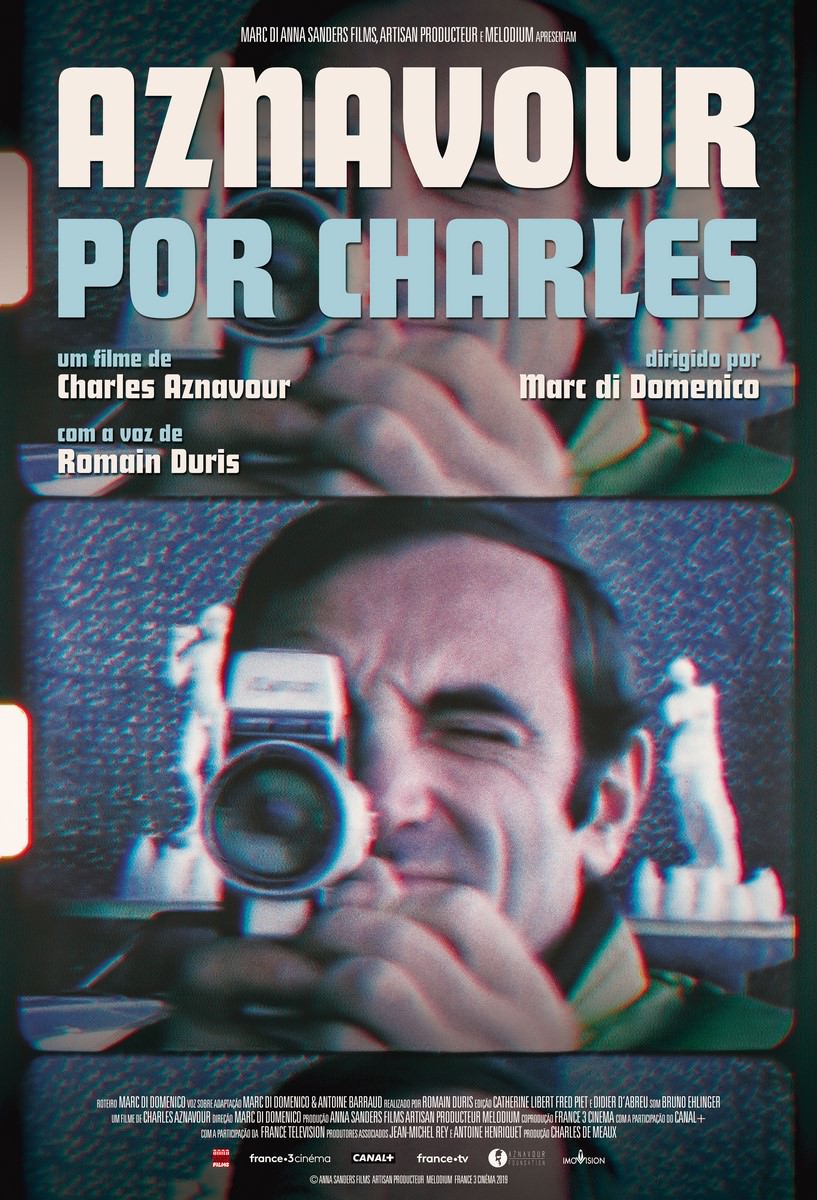 In 1948, Edith Piaf presented Charles Aznavour with a camera, a gift he never left. By 1982, Charles filmed hours of rolls that formed his diary. Aznavour filmed his life, and lived while filming. Where was he going, he took his camera with him, recording everything wherever I went. The moments of your life, the places that went, your friends, your loves, your boredom. A few months before I die, he started to roll out his films with Marc di Domenico and then decided to make a film, your movie.

Present in Brazil for 30 years, Imovision has been consolidating itself as one of the biggest promoters of the best in world cinema in Latin America, having launched more than 500 movies in Brazil. Created by businessman Jean Thomas Bernardini, the distributor has in its catalog, achievements of renowned foreign and Brazilian directors, and award-winning films in the most prestigious film festivals in the world, as Cannes, Venice and Berlin.