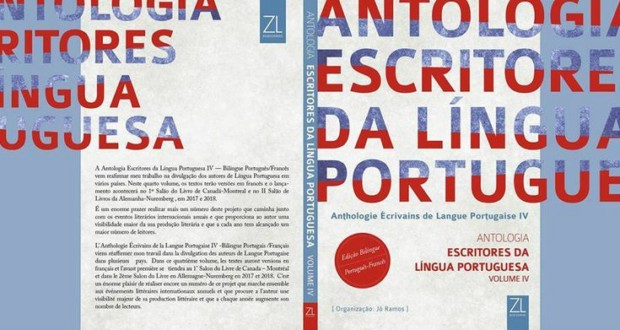 The ZL's Publisher with open registration for authors who want to participate in the Fourth Edition bilingual, Portuguese to French, the Anthology writers of the Portuguese Language. The registration for interested will be done by email zlcomunicacao8@gmail.com until day 31 August.

Each author can occupy up to three pages and you will be entitled to five copies of the anthology. Despite the work to see stories and Chronicles, writers may submit other types of texts, How poems, prose, among others. According To Jo Ramos, creator of the initiative, the project seeks to provide greater visibility to the authors of your literary production, not only in Brazil but also abroad.

The first anthology of the Publisher was launched only in Portuguese in Brazil. The stories in the volume II had the English translation and the launch in New York, United States. The third edition, published in Portuguese and German, had your edition launched in Berlin, Germany. The latest edition will be launched at the book fair in France 2018.

The anthology is expected to launch to December 1, during the commemorative event "Brazilian Literature 2017 trophy", a dinner that will be held at the Copacabana Palace, in Rio de Janeiro. 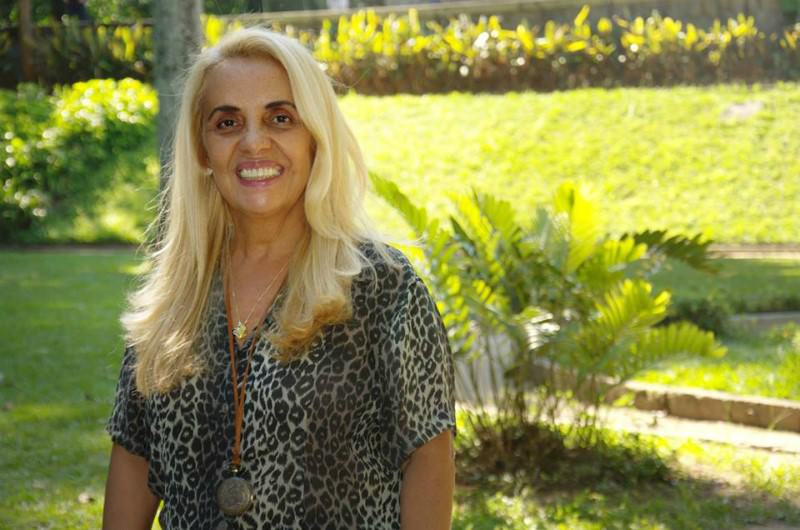 Previous: Exhibition "Constellate" inaugurates the party by 30 years of Pro-Know
Next: Massey Camargo, our ‘ Cat Guide’ the beauties of Europe by Fabiano de Abreu