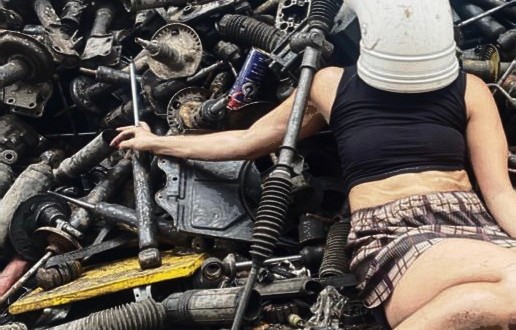 Giselda Fernandes is a dancer and choreographer that there are 20 investigates and seeks to sensitize the human eye to environmental issues. In the unprecedented show, Networked Objects, that opens on the day 18 March, 5F, to 19 hours, with free and live broadcast directly from the Angel Vianna Theater, via Facebook of the Choreographic Center of Rio de Janeiro, the Director has invited eight dancers as performers, residents of different parts of the city of Rio de Janeiro, with the challenge of using plastic waste found in its surroundings as partners in the choreographic creation that will be part of the composition of the Hilton Berredo, who signs the artistic direction and Scenic Installation.

Gathered under the direction of Giselda Fernandes, Case0, Cayo Almeida, Diogo Nascimentotthe, Luciana Barros, Marlúcia Ferreia, Samuel castlink, Tais Almeida and Wagner Cria In the project Networked Objects, dancers use plastic objects as partners in creating and looking for an artistic answer to climate change issues: the state of affairs in which each individual sees himself transformed into plastic beings that unbalance the planet.

“Objects in Networks” does not recognize the boundaries between art and nature, between body and object, between formal and informal city, between today and tomorrow: in person or online we are affected and we want to affect everyone with the challenges of co-creating the world of future generations. ”, reflects Giselda Fernandes

Federal Government, State Government of Rio de Janeiro, State Secretariat of Culture and Creative Economy of Rio de Janeiro, through the Aldir Blanc Law present Networked Objects, with the support of Prince Claus Fund and Casa da Palmeira (Cabo Frio-RJ). This last, place where the creator and cast met in creative immersion, where the show research and live rehearsal process took place - in compliance with all Covi-19 security protocols on site.

In addition to the live performances, Networked Objects also includes the exhibition of five sessions recorded on the days 26, 27 and 28 March, online and free. The session of the day 26 March will be followed by an online chat with the team after the screening. Also part of the project are two workshops given by the choreographer (below, Full service).

To sensitize the human eye to environmental issues, eight dancers invited as performers, residents of different parts of the city, with the challenge proposed by the choreographer to use plastic waste from each region as a raw material for the presentations. 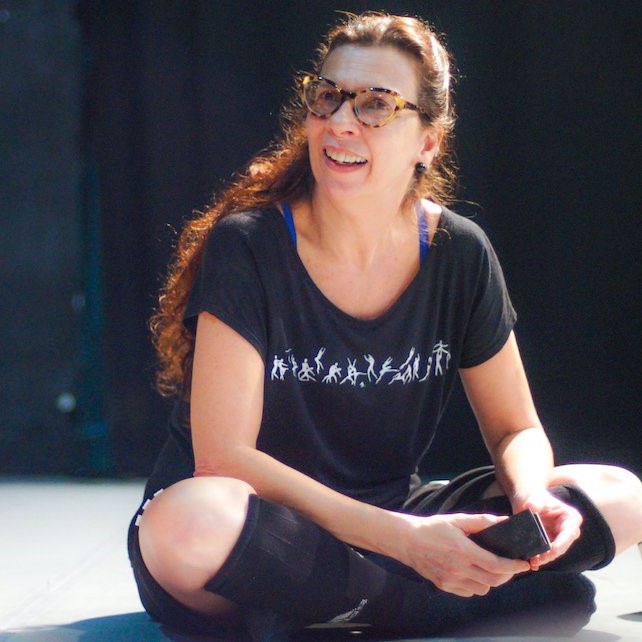 Giselda Fernandes Giselda Fernandes is a dance artist. Ballerina, choreographer, producer and teacher, graduated in Full Degree in Dance at Faculdade Angel Vianna in 2004, specializing in ‘Advanced Studies in Contemporary Dance: Choreography and Research ’ (UniverCity 2006). In 1992, Giselda founded Os Dois Cia de Dança, resident for testing since 2004 at the Choreographic Center of the City of Rio de Janeiro. After a long career as a dancer, in 2000 starts to choreograph developing the concept of object-partner in the creation of performances and works for the stage. The Cla. received the Funarte Klauss Vianna Award in 2006, 2009 and 2015, and 2003 and 2011 was awarded a grant from the City of Rio de Janeiro. Currently, in partnership with Prince Claus Fund and the Goethe Institute, Cia develops the project Objects in Networks. 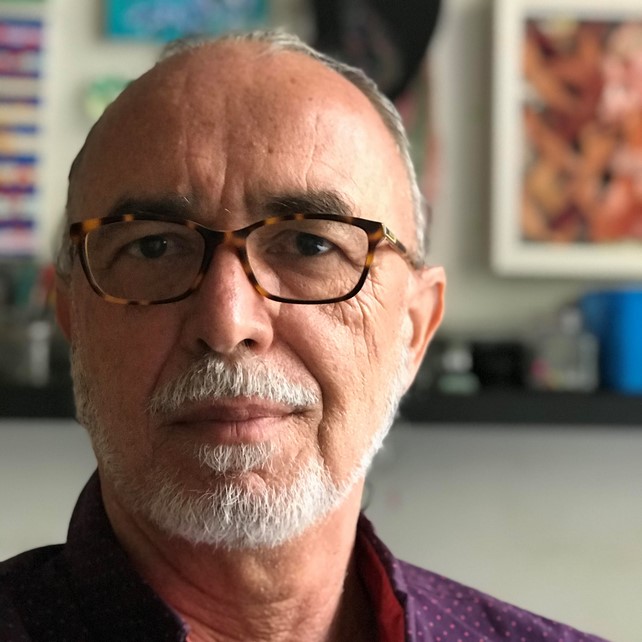 Hilton Berredo is visual artist, university professor and performer. He graduated in architecture from Universidade Gama Filho in 1978, holds a master's degree in architecture from UFRJ (2007) and doctor (2012) by FAU / PROARQ / UFRJ. With extensive career as a university professor, currently teaches at PUC-Rio the discipline of Theater Architecture Project and Residential Space Project 1. As a performer and set designer, since 1986, Hilton Berredo has been developing, with ballerina Giselda Fernandes, a line of research that includes dance, performance and plastic interventions. Artistic Director of The Two Dance Company, collaborates in the conceptualization of the company's shows. Its activities in the Dance area also include courses for dancers and choreographers.

About the two dance companies

Founded in 1992, The Two Artistic Productions produces exhibitions, contemporary art shows and workshops. The production company has the mission to produce contemporary art works collaboratively with artists who are available for projects elaborated on time or that have continuity within the research with the object-partner, plastic objects and sensitize the eye to the use of objects that produced in series increases the pollution of our planet. Its directors are Giselda Fernandes and Hilton Berredo. Since 2001, Giselda Fernandes produces and directs her own choreographic and performance creations based on the object-partner concept, developed by her.