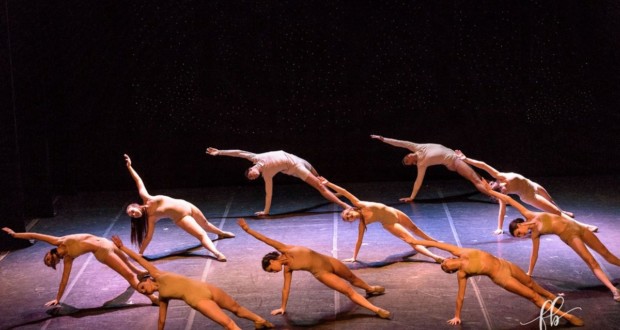 Awarded several times at dance events like CBDD (Australian Dance Council), Free Body, TAP JAZZ – Festival Internacional de Curitiba, National Dance Festival of Three Rivers, National and International Festival of Cabo Frio Dance, and five performances in the Disney stage (Orlando-FL) not curriculum, the Studio DN'A, Petropolis dance school (RJ), promotes in the coming days 15 and 16 of december, às 19h30, Teatro Santa Cecilia, its traditional year-end show. Based on jazz and musical theater, specialty of its director, founder, teacher and choreographer, Daniela Auba, the flagship of the time is Mamma Mia!, danced a reinterpretation of the known musical theater inspired by the songs of the Swedish group ABBA, and won the big screen in 2008. Jazz Beyond, the program includes a ballet adaptation Paquita assembly and, also to classical ballet, from Beauty and the Beast.

Musical theater created by Catherine Johnson and directed by Phyllida Lloyd, Mamma Mia! It was assembled based on the letters of the songs of the Swedish group ABBA, compostas por Benny e Bjorn Ulvaeus, and debuted at 1999. In 2008, Mamma Mia! He won the silver screen, bringing the consecrated actress Meryl Streep as the lead. The DN'A Studio was inspired on stage and in the film to put together its own version, naturally, brings dance as the main element. Directed by Daniela Aubaut, choreographed by Daniela Aubaut, Michela Santos and Dayane Gohering.

Na ilha grega de Kalokairi, Sophie is about to marry and, without knowing who his father, sends invitations to Sam Carmichael, Harry Bright e Bill Anderson. They come from different parts of the world, willing to rediscover the woman of their lives: Donna, Sophie's mother. When they arrived Donna is surprised, having to make excuses not to reveal who the father of Sophie. 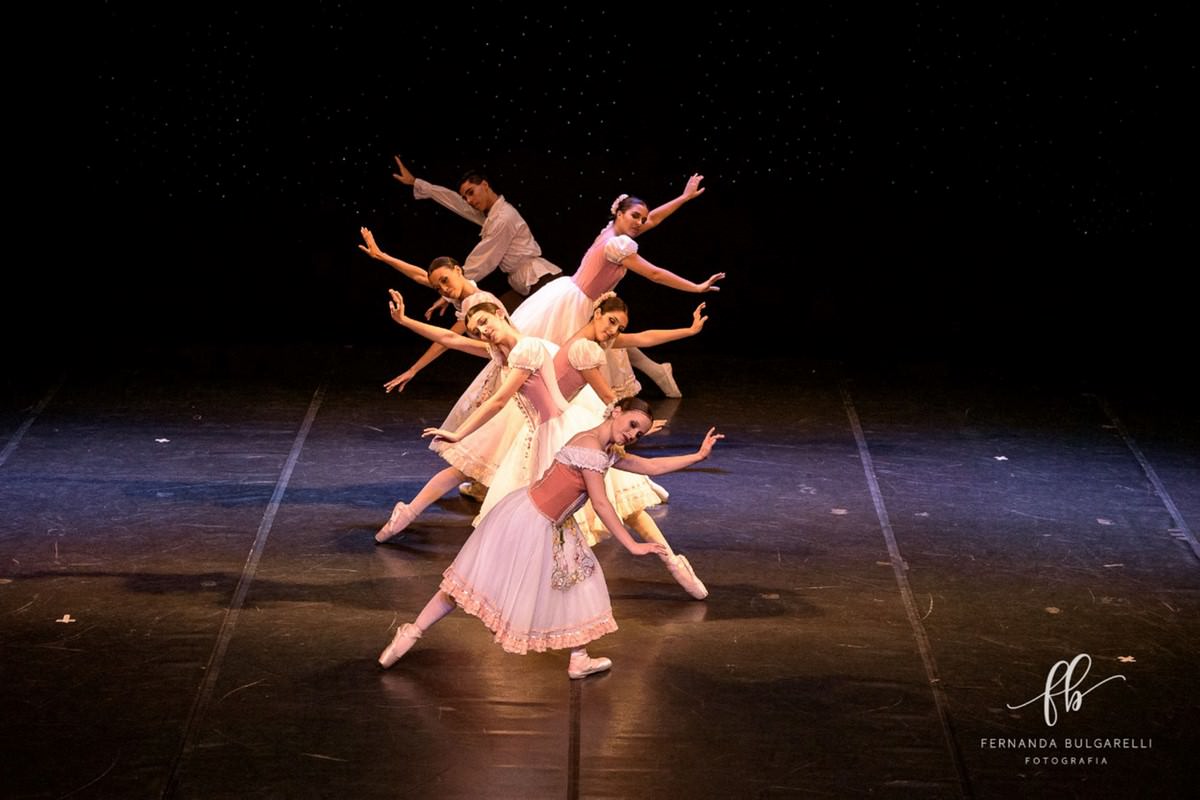 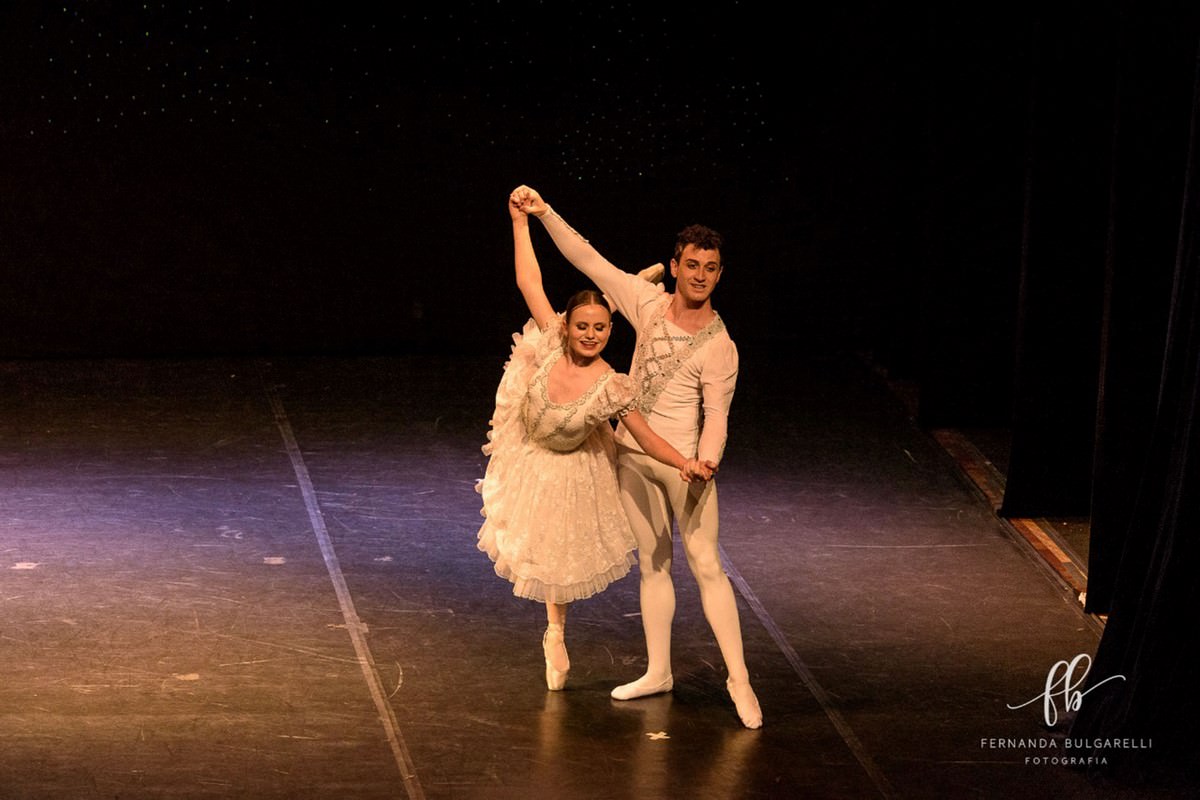 Paquita is a ballet in two acts and three scenes set in the Paris Opera, in 1846, e por Joseph Mazilier Paul Foucher, with music by Ludwig Minkus and Édouard Deldevez. In 1847, Marius Petipa created a new version of the ballet in Saint-Petersburg, the Bolshoi Kamenny, from Russia, which is also the version adapted by Studio DN'A, directed by Michela Santos and collaboration Diego Lima, with choreography of Michela Santos, Daniela Aubaut and Dayane Gohering.

The plot takes place in Spain, during the occupation army of Napoleon Bonaparte, and tells the story of Paquita, a young woman who, in childhood, He was kidnapped by gypsies who killed his parents and created. Paquita saved his son's life of the French General Lucien d'Hervilly, who falls in love with her. However, Lucien is promised Serafina, daughter of a Spanish governor, D. Lopez de Mendoza. A commitment made for political reasons and that does not excite either of them involved and anger Mendoza, you do not want to see his daughter married to a French. Paquita, in the beginning, rejects inverted Lucien, for being a social level below that of the boy. The couple also have to deal with Inigo, a passionate gypsy by Paquita and plot to kill the governor for Lucien. 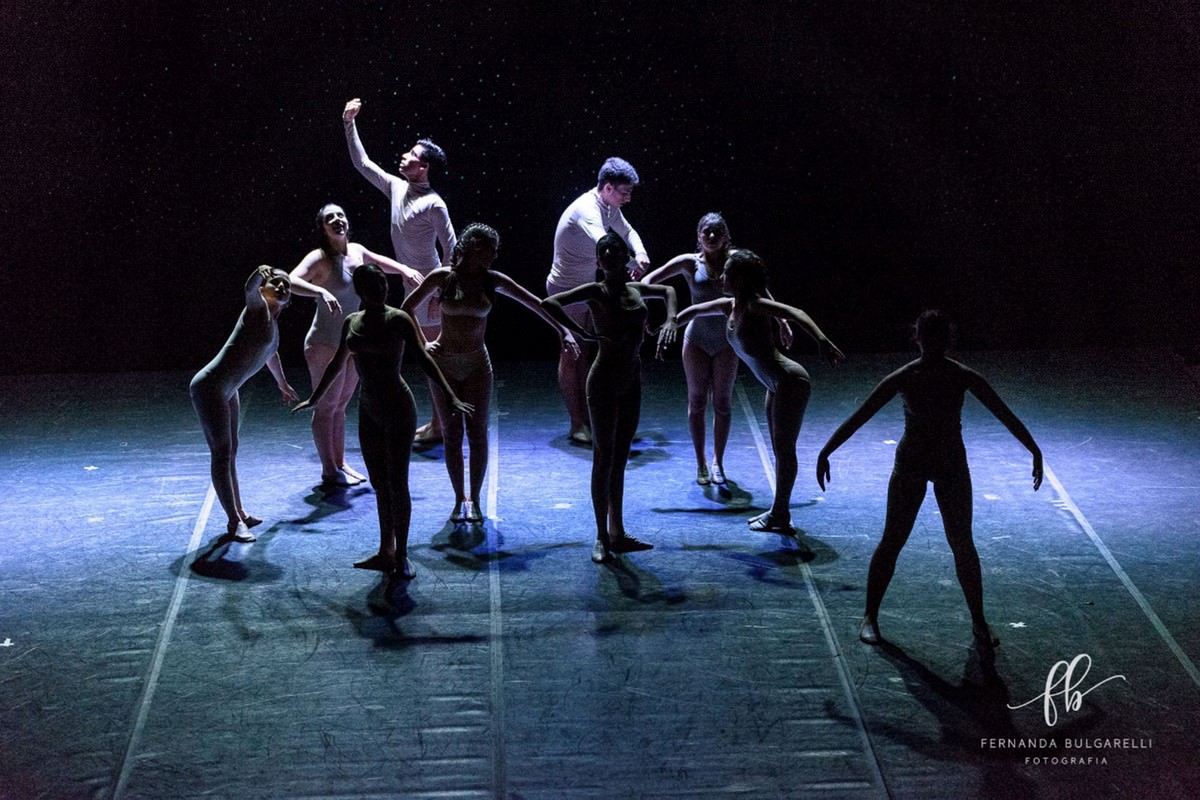 The Beauty and the Beast - BALLET CLASSIC

Mounting Michela Santos inspired by traditional French fairy tale Beauty and the Beast, also known for his adaptation of Disney animation studios, from 1991. With choreography of Michela Santos, Daniela Aubaut and Dayane Gohering.

A resident of a small French village, Bela has the father captured by the Beast and decides to give his life to the stranger in exchange for the freedom of their parent. In the castle she meets magical objects and learns that the Beast is, indeed, a prince who needs to know the love to return to human form.

We wait for you!