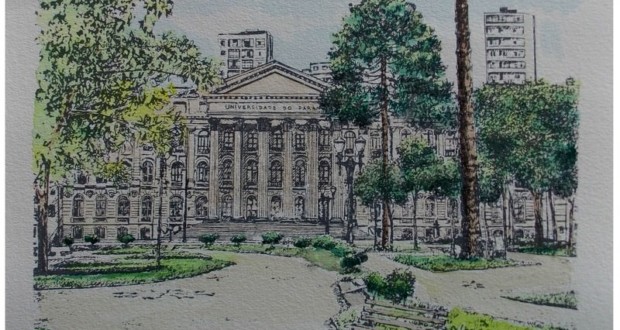 The works will be on display until the day 27 October.

Divine Ferreira de Magalhães, was born in the city of Goiás in 1957, Historical heritage of humanity, former capital of the State of Goiás, graduated in fine arts from the Federal University of Goiás, in the area of painting and engraving.

Resides in Curitiba, capital of the State of Paraná since 1990, where has her Studio and teaches drawing and painting classes, He taught painting on canvas in the center of Creativity of Curitiba in São Lourenço Park.

After running various scenarios for theater, mainly operas, began to play larger scale works, as the beautiful murals of IPHAN – Instituto do Patrimônio Histórico e Artístico Nacional de Curitiba, technique in which became expert. In addition to the scenarios and painting murals, is dedicated, also, painting on canvas, drawings in pen, watercolors and prints several, How to silkscreen and lithography; 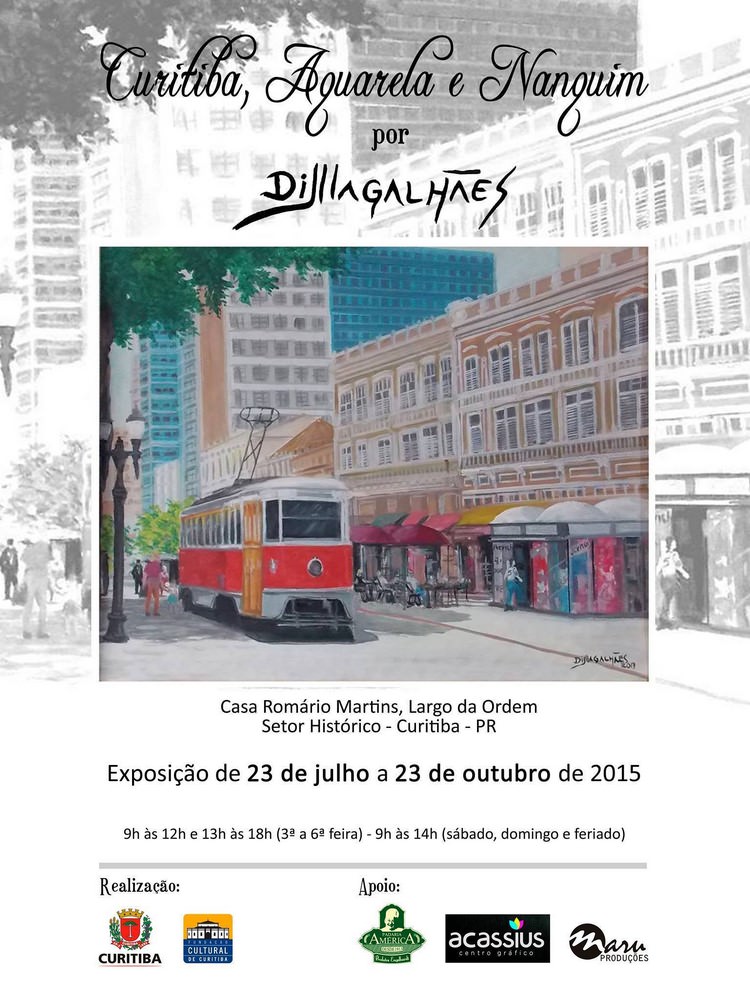 Works of the Artist: 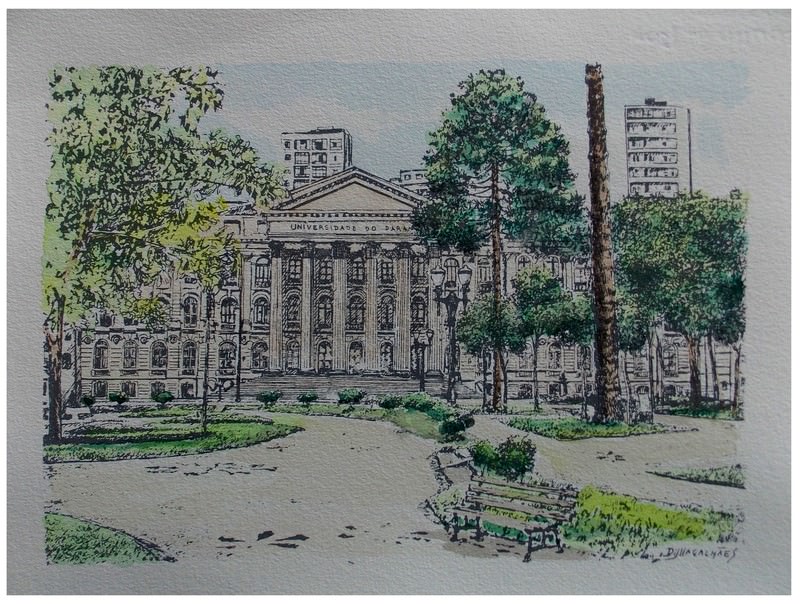 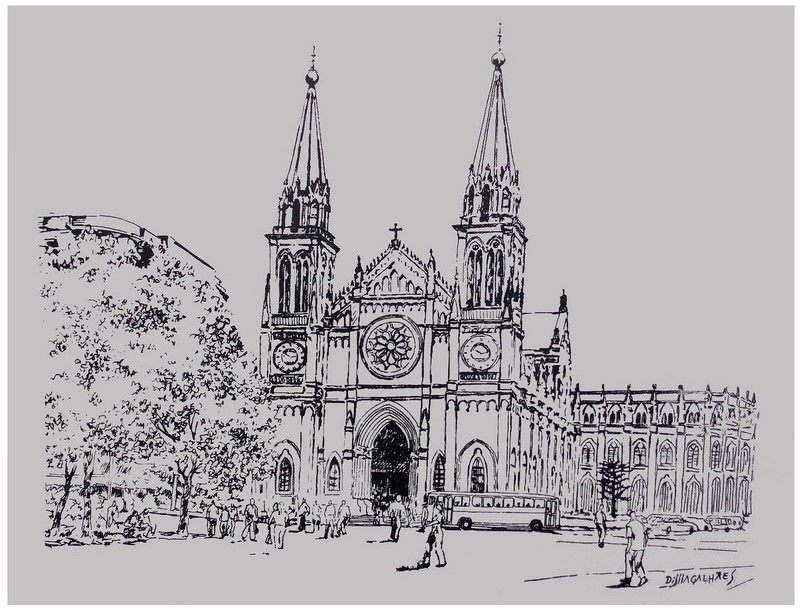 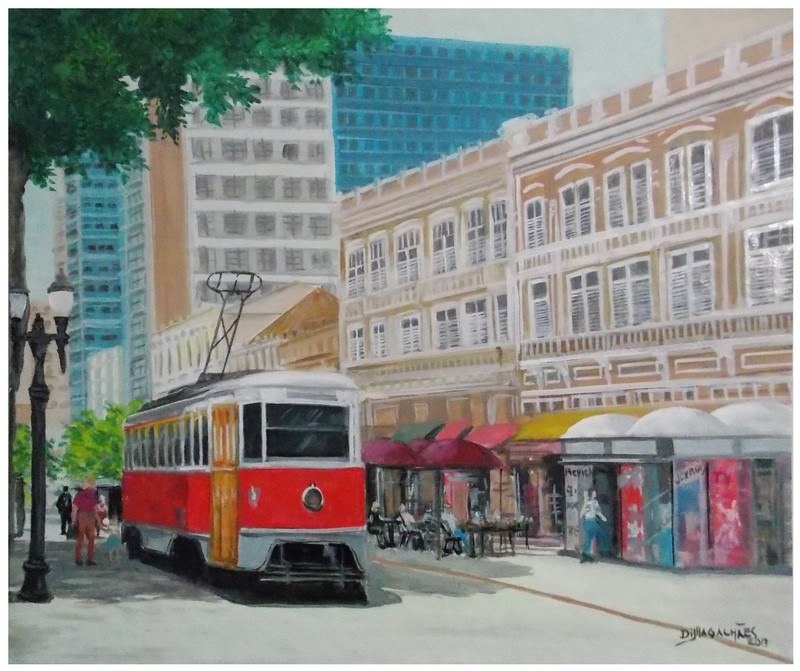