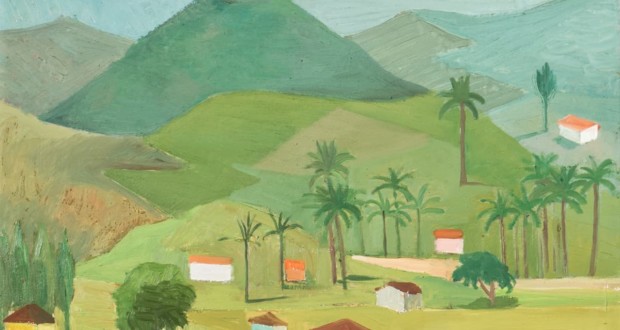 Galeria Marcelo Guarnieri is pleased to present, between 19 March and 30 April 2022, “live the landscape”, first exhibition Francisco Rebolo's works (1902-1980) at our address in São Paulo. The exhibition marks the commemoration of the 120 years of your birth.

“live the landscape”, organized in collaboration with Instituto Rebolo, gathers 30 paintings produced between the decades of 1940 and 1970 that reflect the artist's interest in an integration between the, his work and his way of life. Born and educated in working-class immigrant neighborhoods on the east side of São Paulo, where the manufacturing activities of the beginning of the 20th century were concentrated. 20, Francisco Rebolo moved in the 1990s 1940 to the still bucolic neighborhood of Morumbi and there “begins to trace the path of becoming one of the greatest landscapers of Brazilian art, intrinsically living in the greatest and most important source of inspiration for all his work”, as Sergio Rebollo affirms. Beyond the suburban landscape paintings, marine and still lifes, the exhibition will feature archival photographs, objects that were part of the artist's studio.

Life in the then distant Morumbi did not prevent Francisco Rebolo from having an active participation in the organization of the artistic class in São Paulo.. In the mid- 1930, still dividing its functions between decorative painting and easel painting, starts to receive in its studio/office at Palacete Santa Helena artists such as Mario Zanini, Alfredo Volpi, Clóvis Graciano, Aldo Bonadei, Fulvio Penacchi and Alfredo Rizzotti. The Group, that would be baptized by the critics of the time of Grupo Santa Helena, was formed by descendants of immigrants of popular and working-class origin who brought with their canvases the image of a modernity different from that claimed by the group of 1922. Concerned about the technical and artisanal aspects of painting, portrayed the daily life of suburban São Paulo. Rebolo was one of the founders of the Union of Musical Artists and Composers, in addition to being one of the creators of the Clube dos Artistas e Amigos da Arte (the clubhouse) in 1945. Years later, was part of the group that worked for the creation of the Museum of Modern Art (MAM-SP) and its São Paulo Biennial, where he exhibited and was a member of the jury. 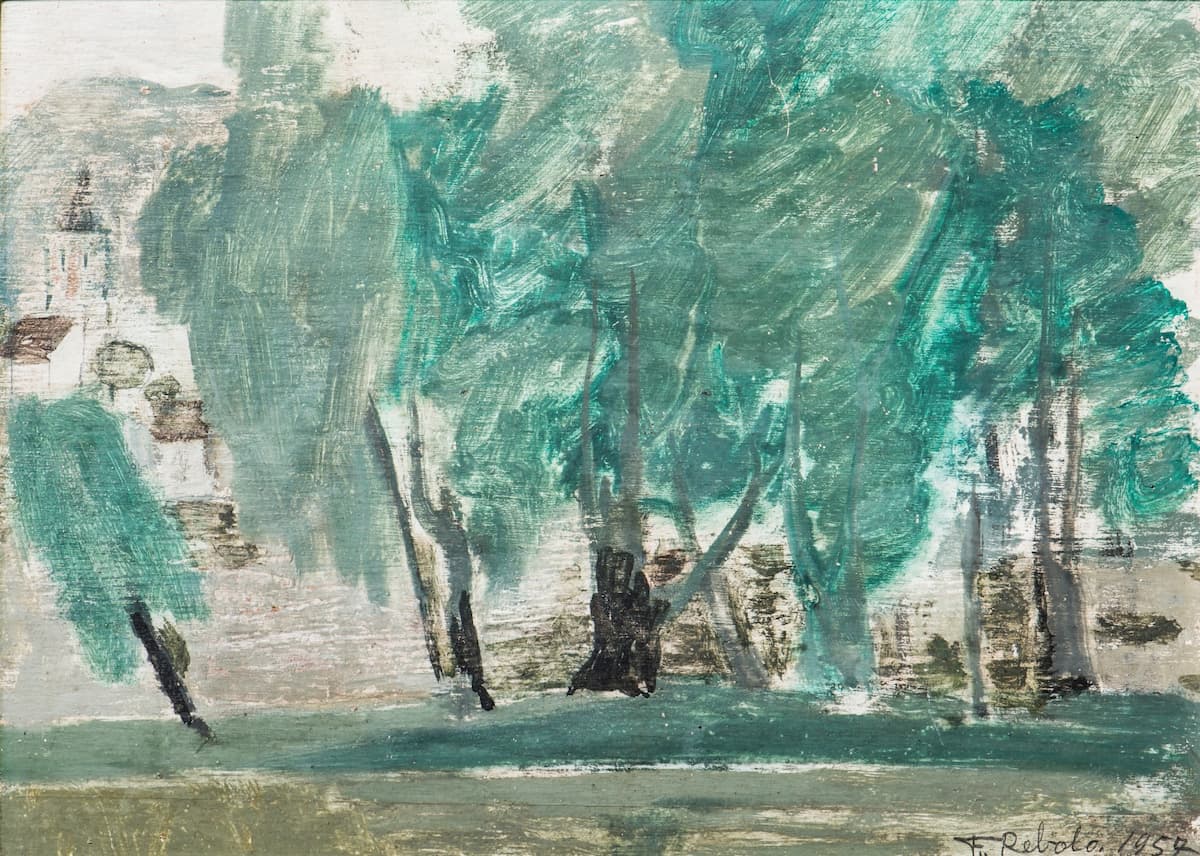 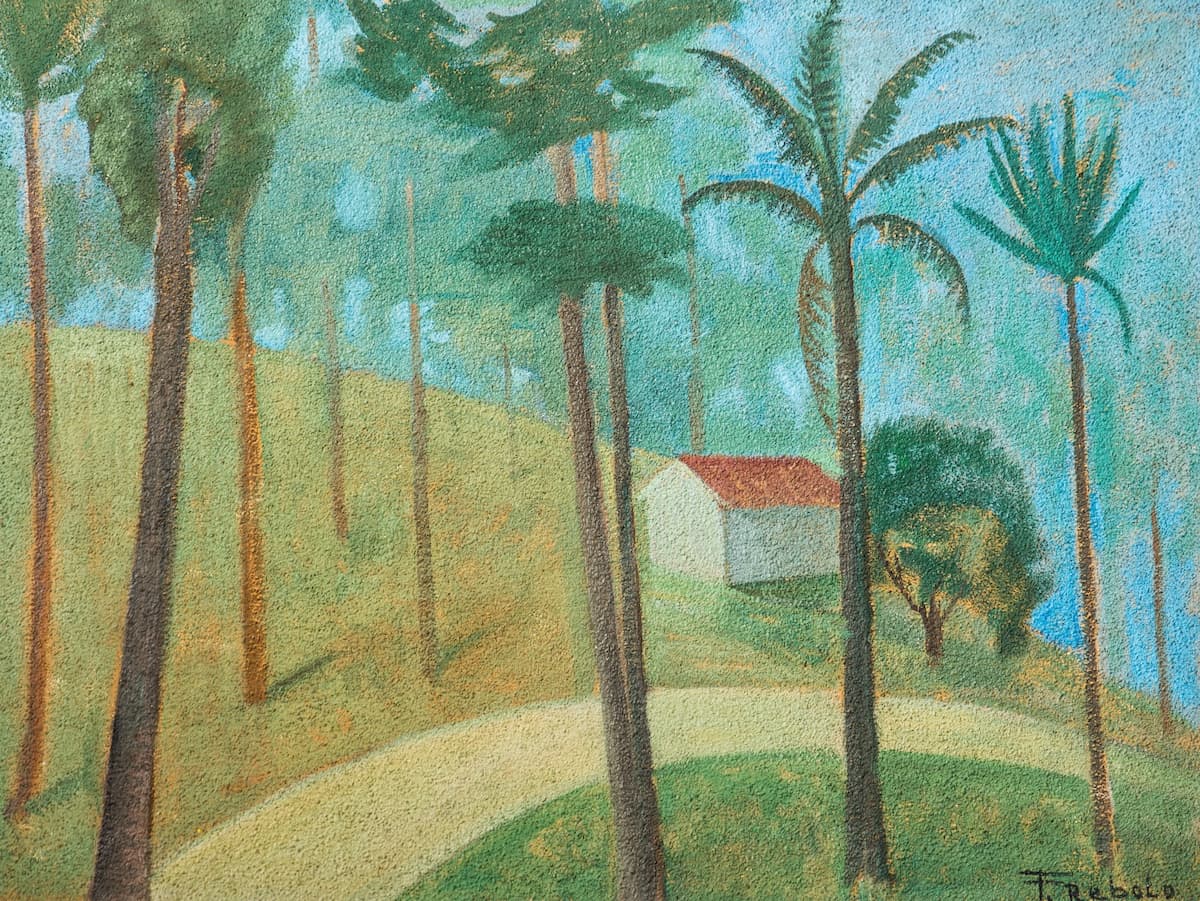 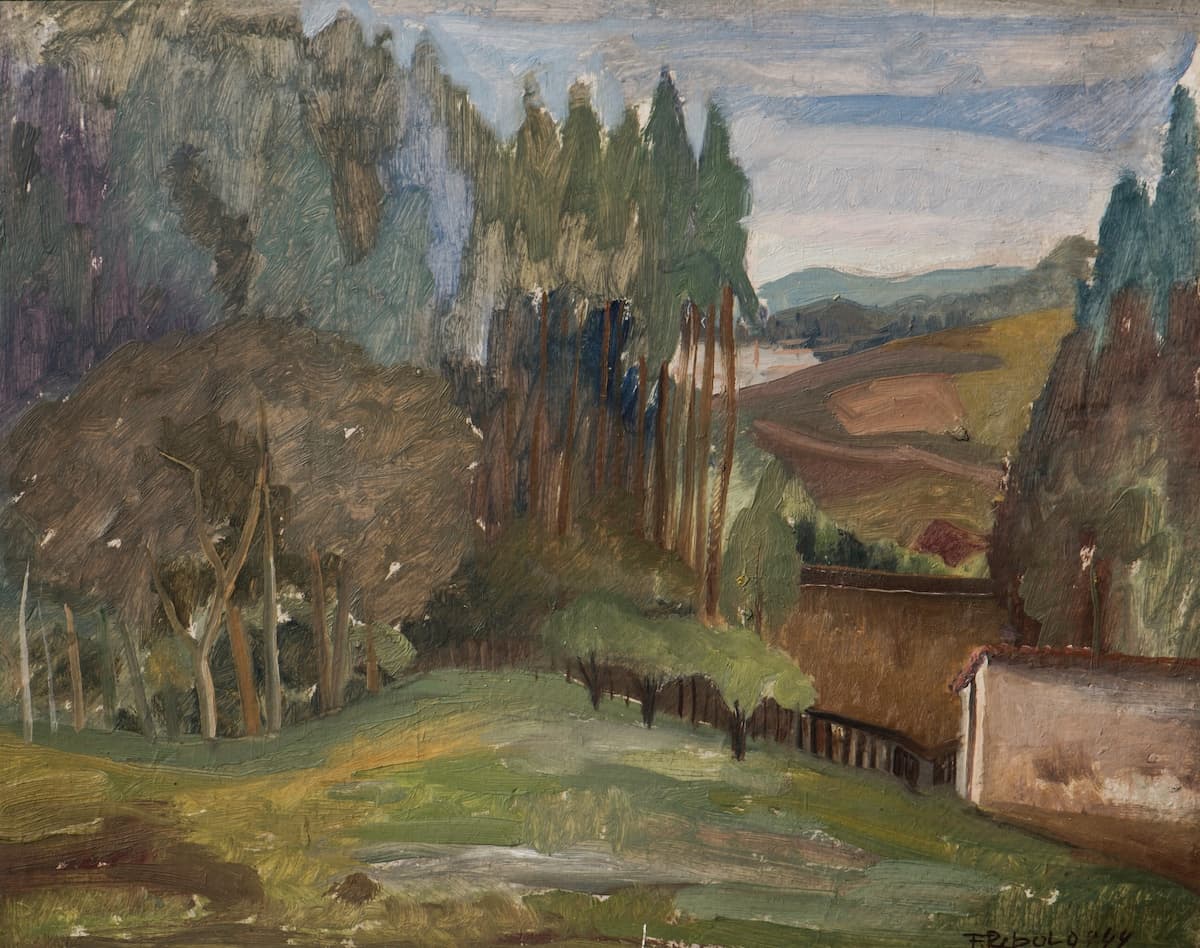 Francisco Rebolo, “a master of midtone” According to Sérgio Milliet, witnessed a period of profound transformations in the urban landscape of São Paulo that, that moment, went from province to metropolis. The process of demolition of houses and construction of skyscrapers that the city is currently experiencing at an accelerated pace, just started, and a way of life increasingly distanced from nature was taking shape. In the set of paintings presented in “live the landscape”, it is possible to observe the inverse movement of Rebolo, heading towards the field, to the mountains and the sea; a movement that allowed him to understand, for four decades, aspects of those landscapes through his pictorial practice. The artist's quest for simplicity of form and subtle geometry has manifested itself in different ways over the years of production., result of a plastic investigation that incorporated solutions tried in other techniques, like woodcut, for example. The discreet color palette used and the silent scenes composed of trees and houses, reveal in Rebolo the optimistic vision of a harmonious relationship with nature.