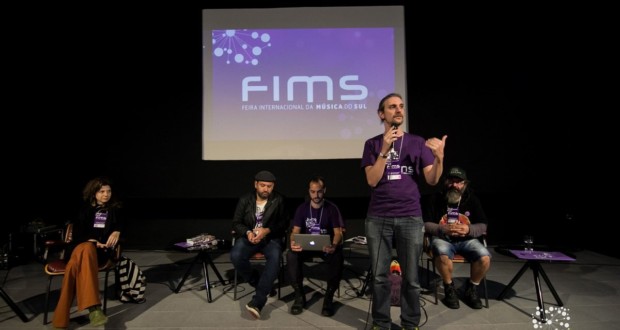 The International Fair of S Musicthe, reaching the third edition, It is open to agents of all Brazilian states and Latin America.

The new forms of negotiating cultural products are increasingly made possible rapprochement between artists and buyers from around the world. In some sectors, is clearly observed growth of these profitable trades.

The third edition of International Fair of South Music - FIMS, idealized since 2016 by researcher, musician, composer, and producer, Teo Ruiz, It is one of these facets.

The event brings together professionals in Curitiba in the production chain and creative music in order to generate business between agents and artists. In the first edition, was generated approximately R $ 60,000 in show features. In 2018, were 270 enrolled in showcases, being 152 the southern region, 83 other Brazilian regions and 36 South America, surpassing the mark of R $ 100,000 of resources and implemented business.

In past editions the FIMS contributed to career of several artists and musical projects with outstanding festivals and national and international tours, as well as announcements and awards.

After editing 2016 the composer Ian Ramil received Latin Grammy for the best rock album of the year. The feat was repeated in the second edition of FIMS with singer-songwriter Gaucho Anaadi, selected for the showcase and, winner of the Latin Grammy 2018 for Best Contemporary Pop Album in Portuguese.

The stage of FIMS, besides the already mentioned, They have passed Tuyo, The Replicantes, Mulamba, Dingo Bells, 2de1, Machete Bomb, François Muleka, Livia Nestrovski, Rhaissa Bittar, and the singer and Argentine composer Soema Montenegro, among others. 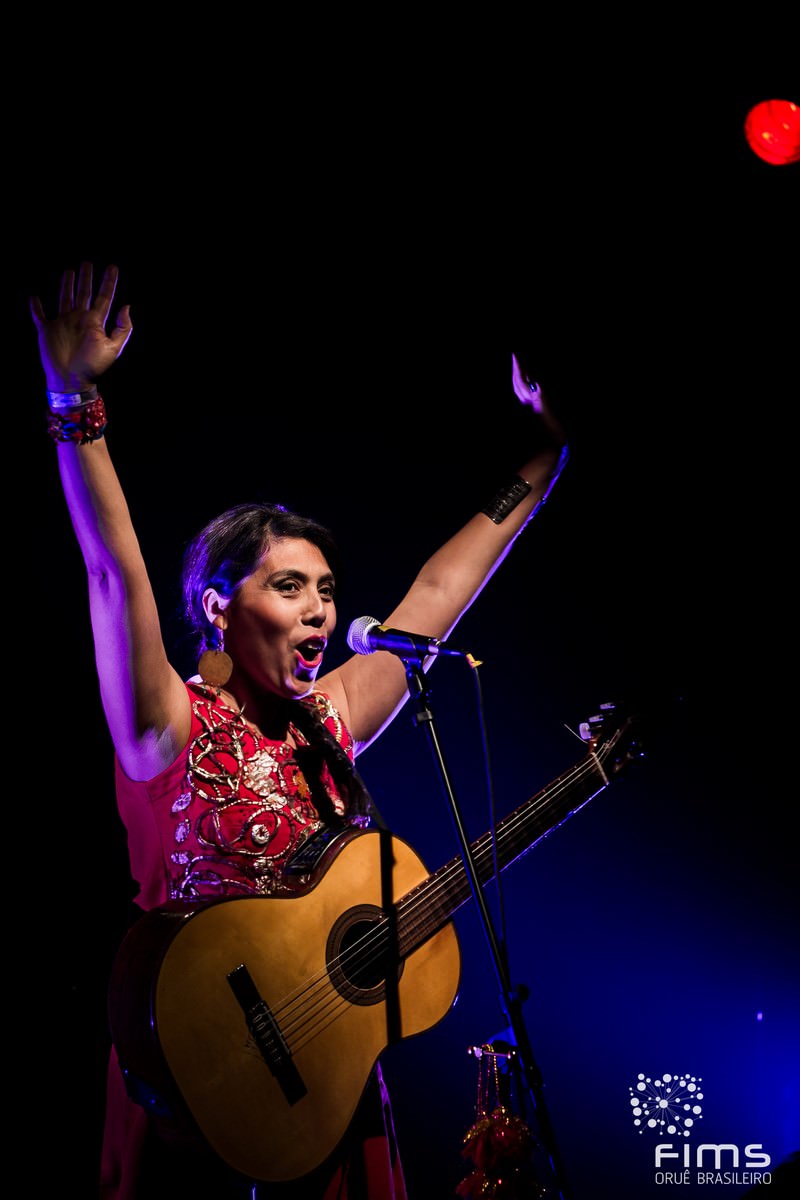 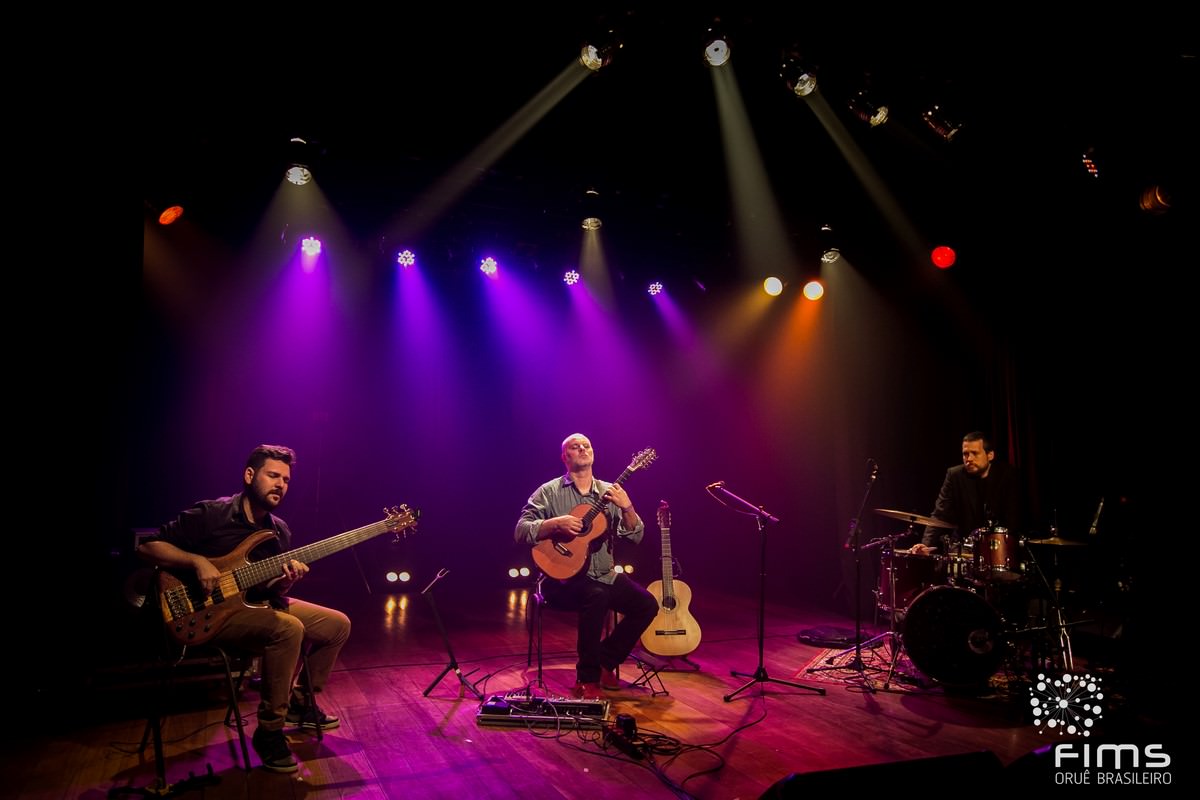 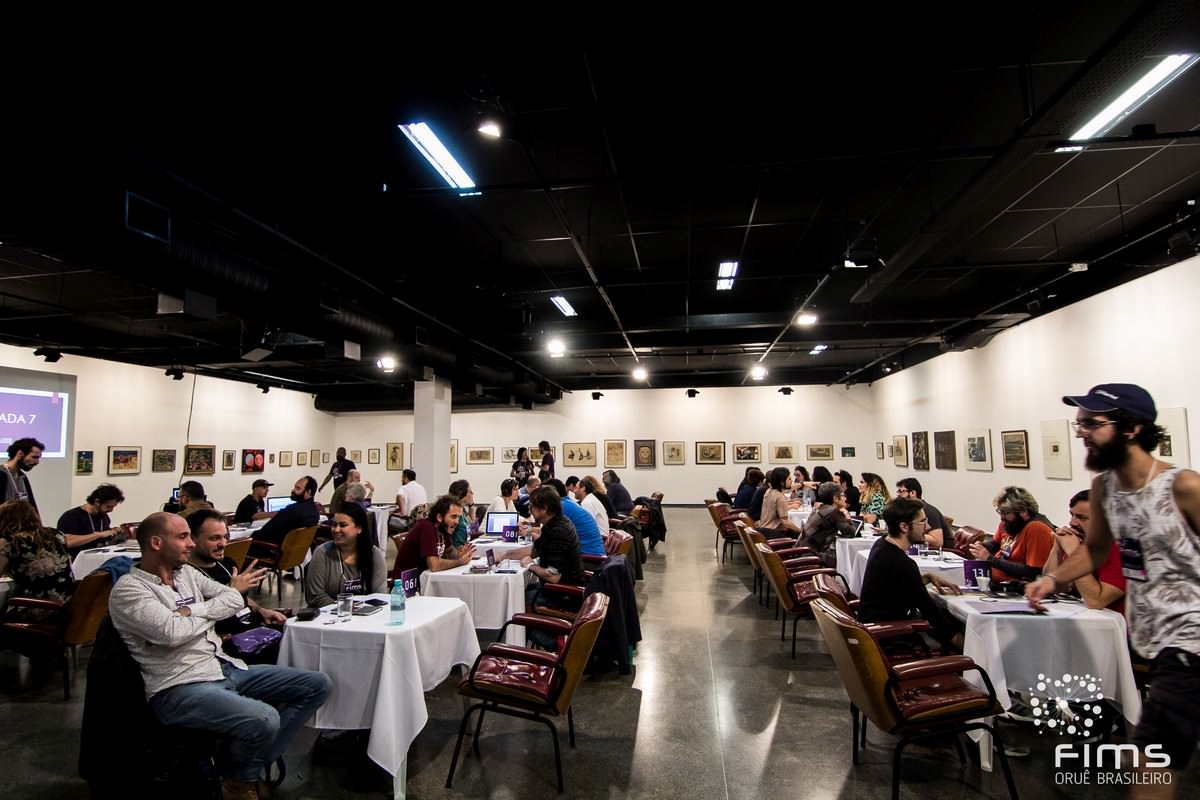 In 2019, the FIMS takes place between 20 and 22 of June, no Cultural Gate, in Curitiba. For artists interested in performing in showcases, the regulation is available and entries can be made until the day 03 de Mayo, in this link.

For those interested in signing in business roundtables in order to be in direct contact with the cultural programmers from various segments of the music scene, the regulation and registration, until day 17 de Mayo, It is available at the same link.

Are now on sale tickets for the accreditation of the International Fair of South Music - FIMS. With the credential is possible to participate in the three-day event with access to lectures, tables, debates, business roundtables, showcases and shows off the circuit Off.

To acquire, simply go to the Join this National Platform link. Altogether there are three lots to be sold over the months before the FIMS. Until the day 17 May you can buy a ticket for the amount of R $ 60 (entire) and R $ 30 (half). To register for the announcement in business roundtables, the artist or his agent must already be accredited.