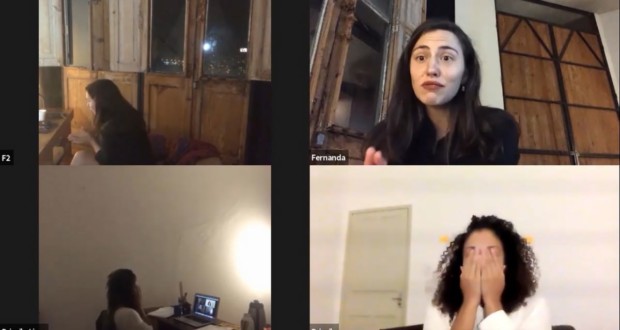 Live movie “Today is not a good day”, price. Disclosure.

Authored by director Priscila Lima, show will be live and online, bringing up debate and new forms of technology for theater

Transmitted by the Zoom platform, the live film shows the effect that the precariousness of pandemic capitalism can have on people's relationships. The show is directed by Priscila Lima and exposes through a desperate sequence of video calls, the insecurities and lack of empathy among a group of women.

"We are living in a moment of survival, it's every man for himself, the problem is that we are not struggling to survive as a society., humanity, but individually. In "Today is not a good day", we show that this leads to abusive relationships from all sides., even among women, even at a time when we talk about sorority, that we need to be together", comments the director Priscila Lima 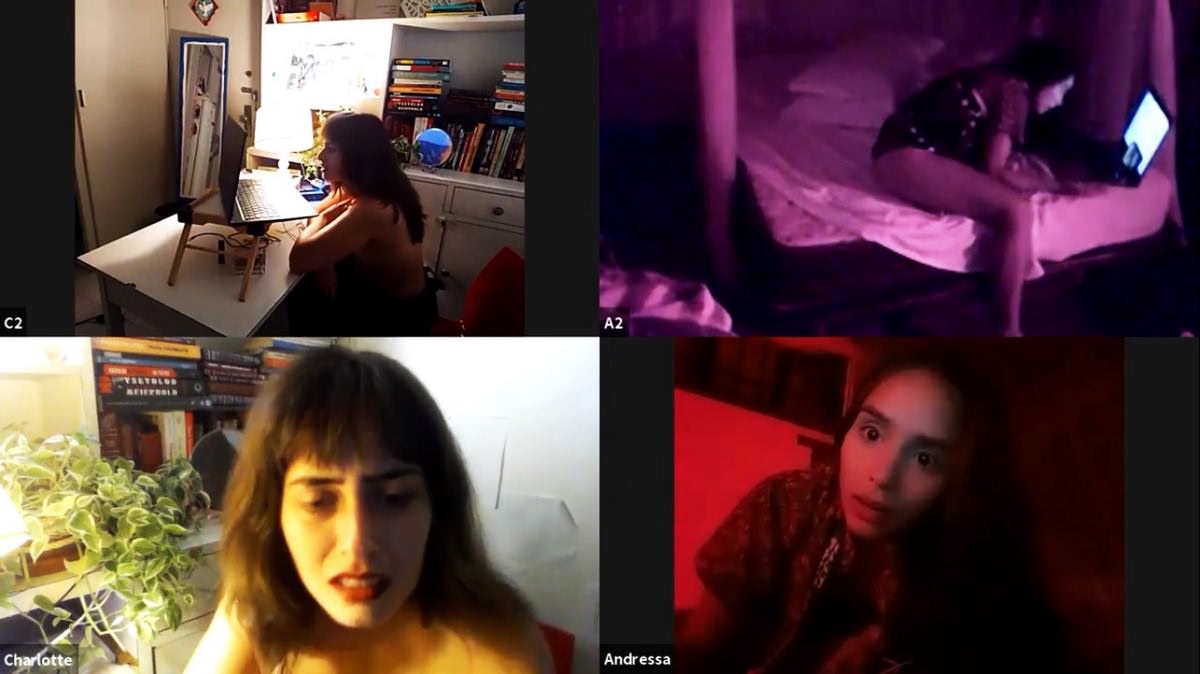 Live movie “Today is not a good day”, price. Disclosure. 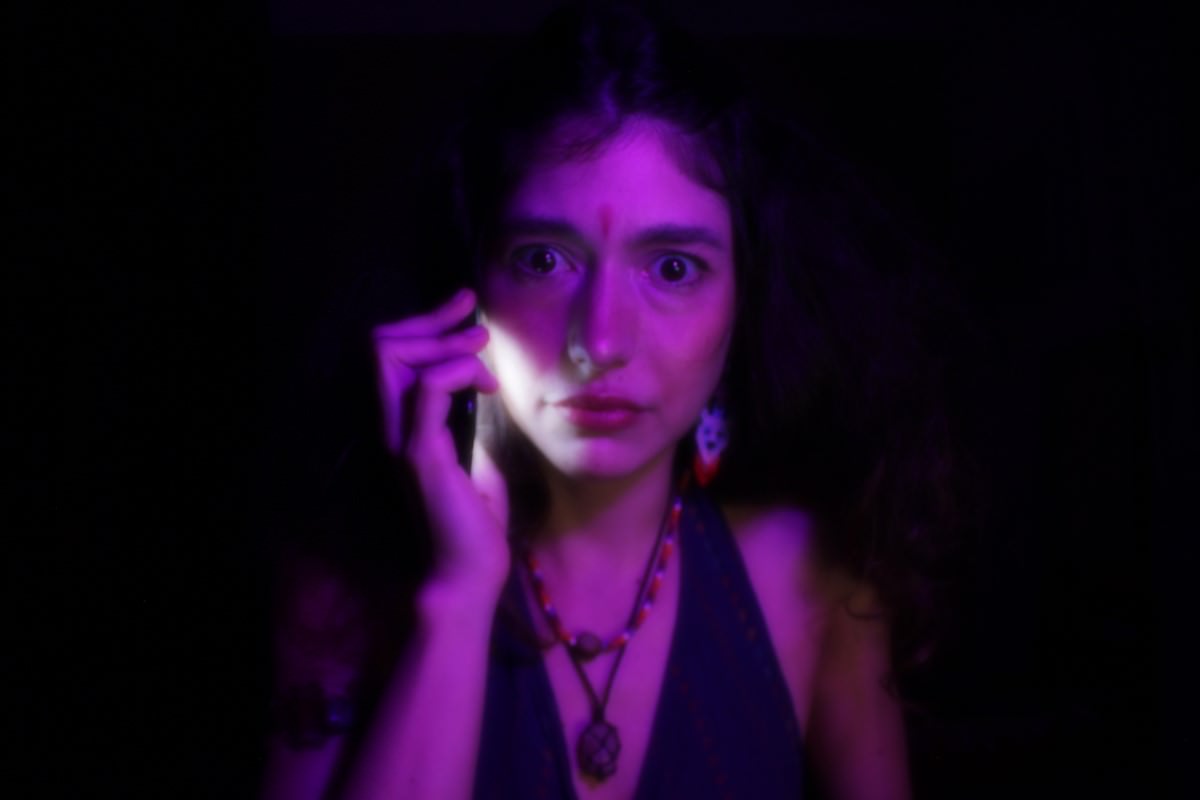 Live movie “Today is not a good day”. Disclosure.

The show was developed over six months on the Zoom platform, using the Meisner method of actor training creating a language that transits between cinema and theater, considering the limits of this technological format. "The technology is unstable and this insecurity was something we had to work on and there is also the difficulty of connecting the actors, because scenic art starts from the beginning of the encounter, it's touch, look, smell, sweat and in here we are trying to connect through screens", explains the director.

In the creation period, the entire female cast met regularly with director Priscila Lima and playwright João Maia, improvising video calling situations, creating a dynamic and fluid narrative between the screens of each character. 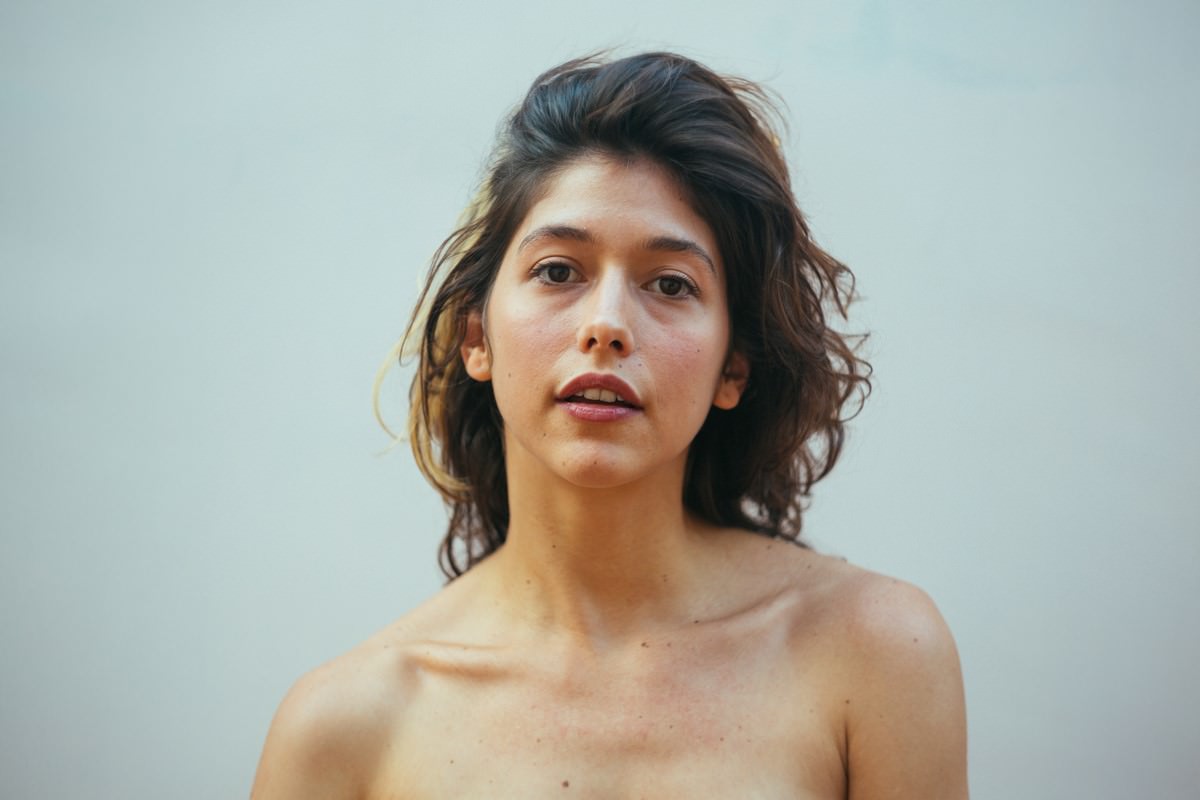 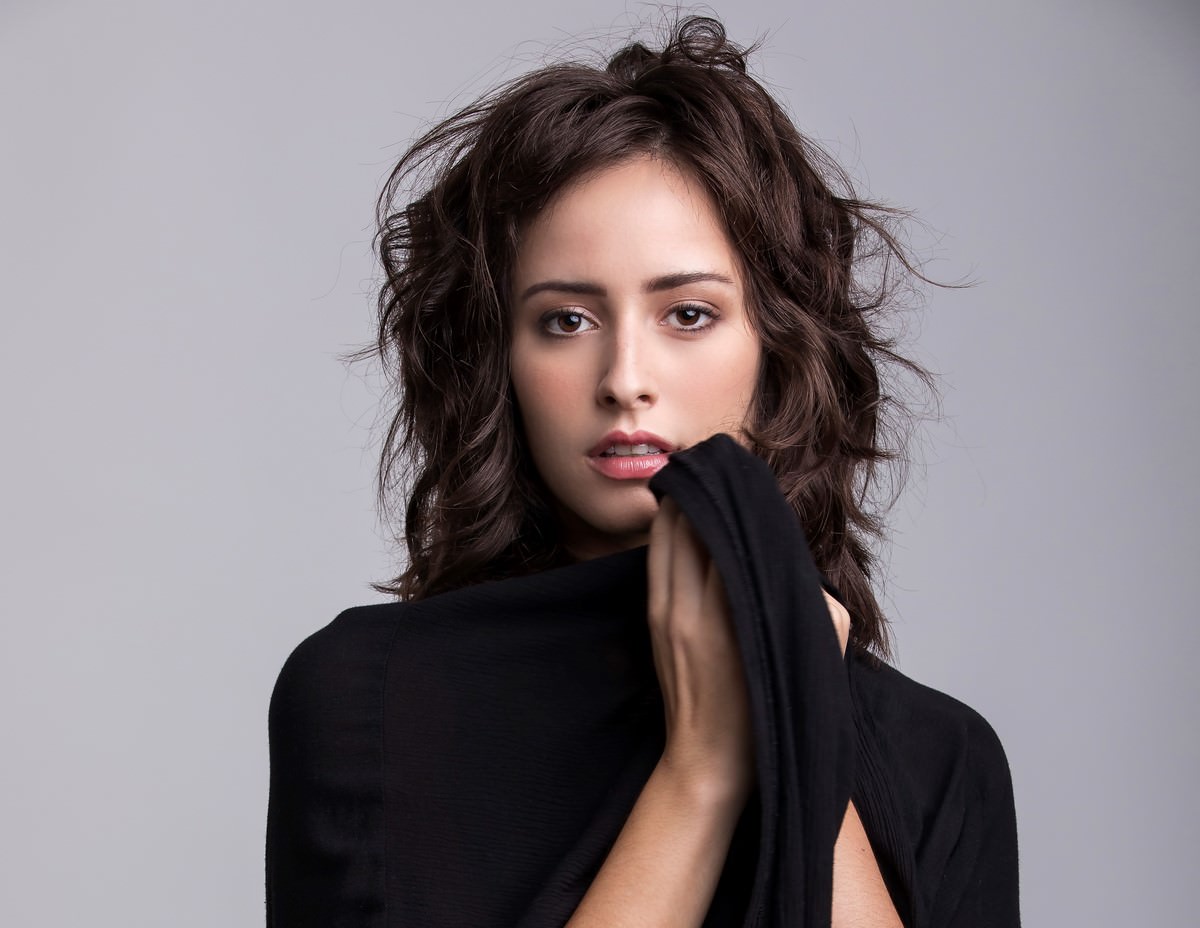 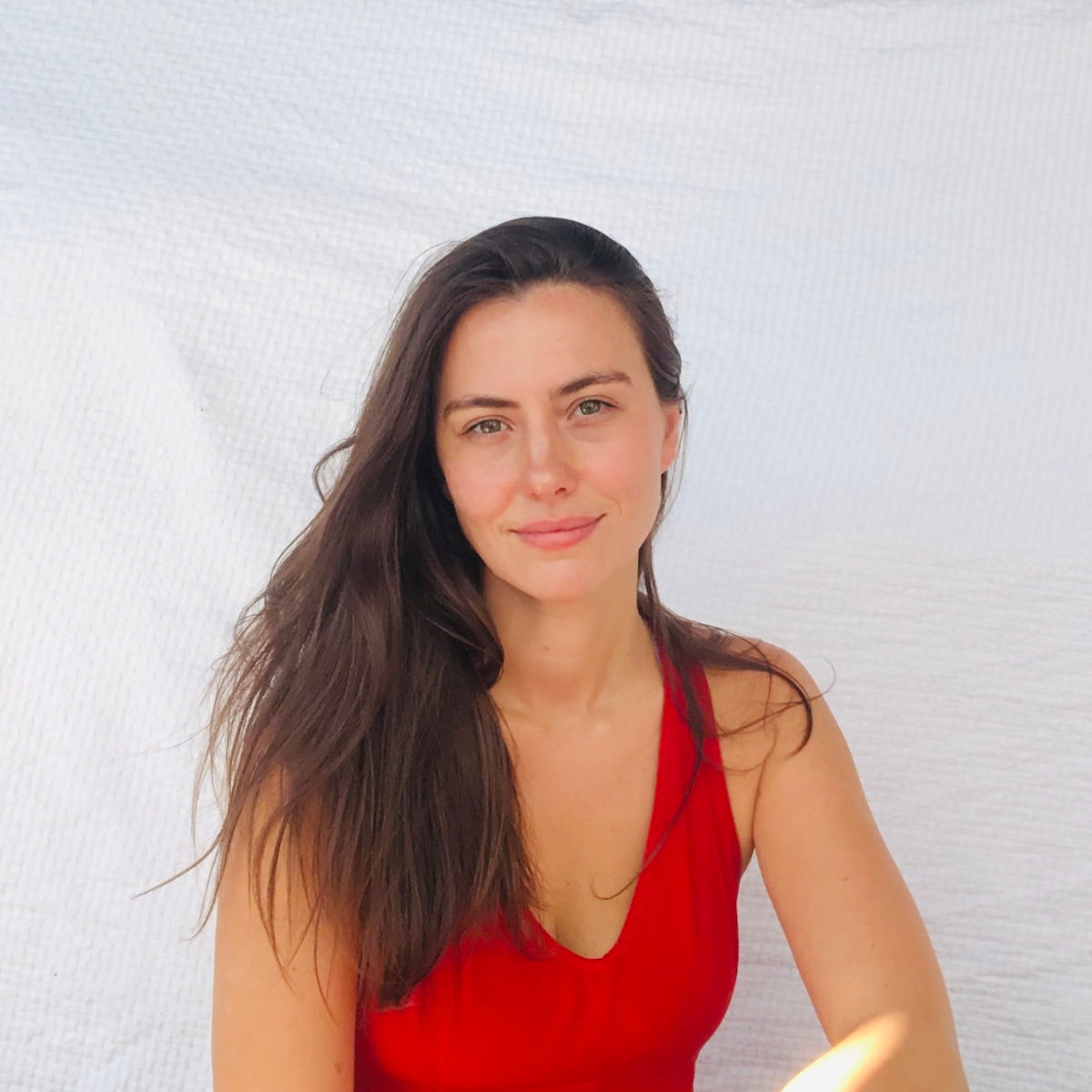 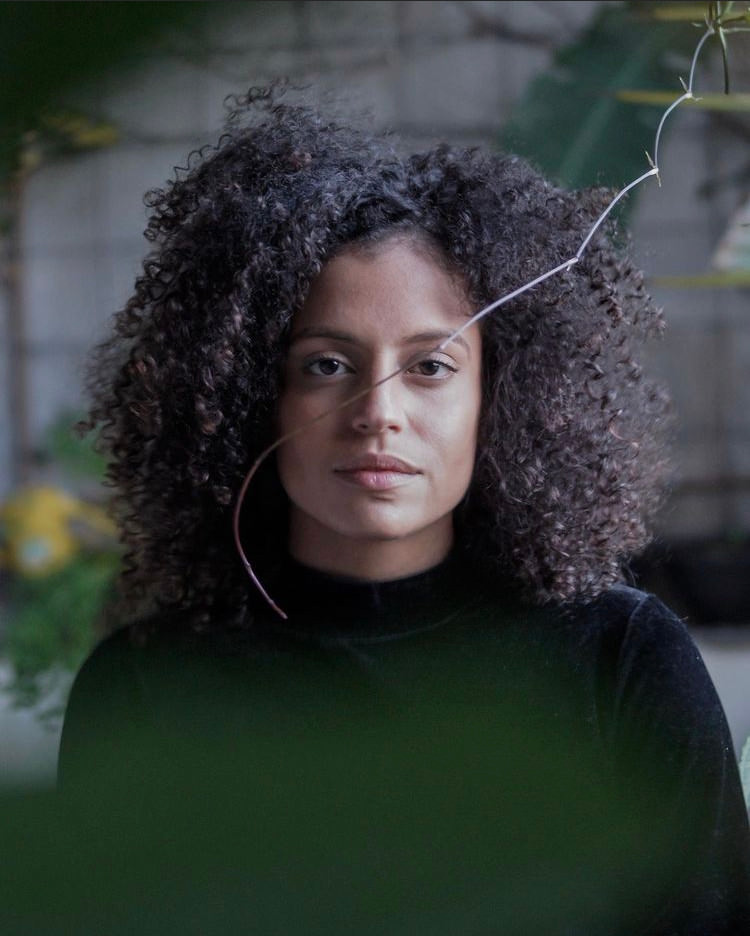 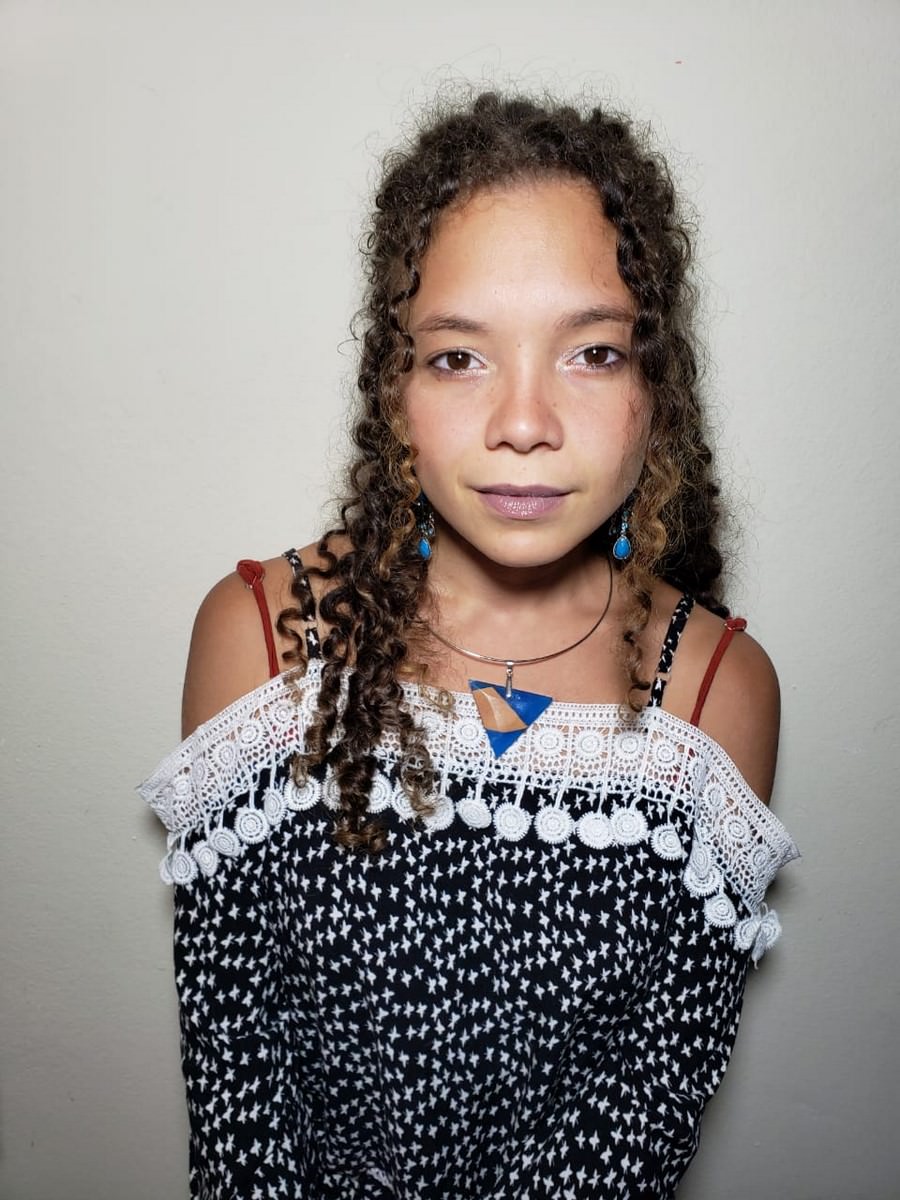 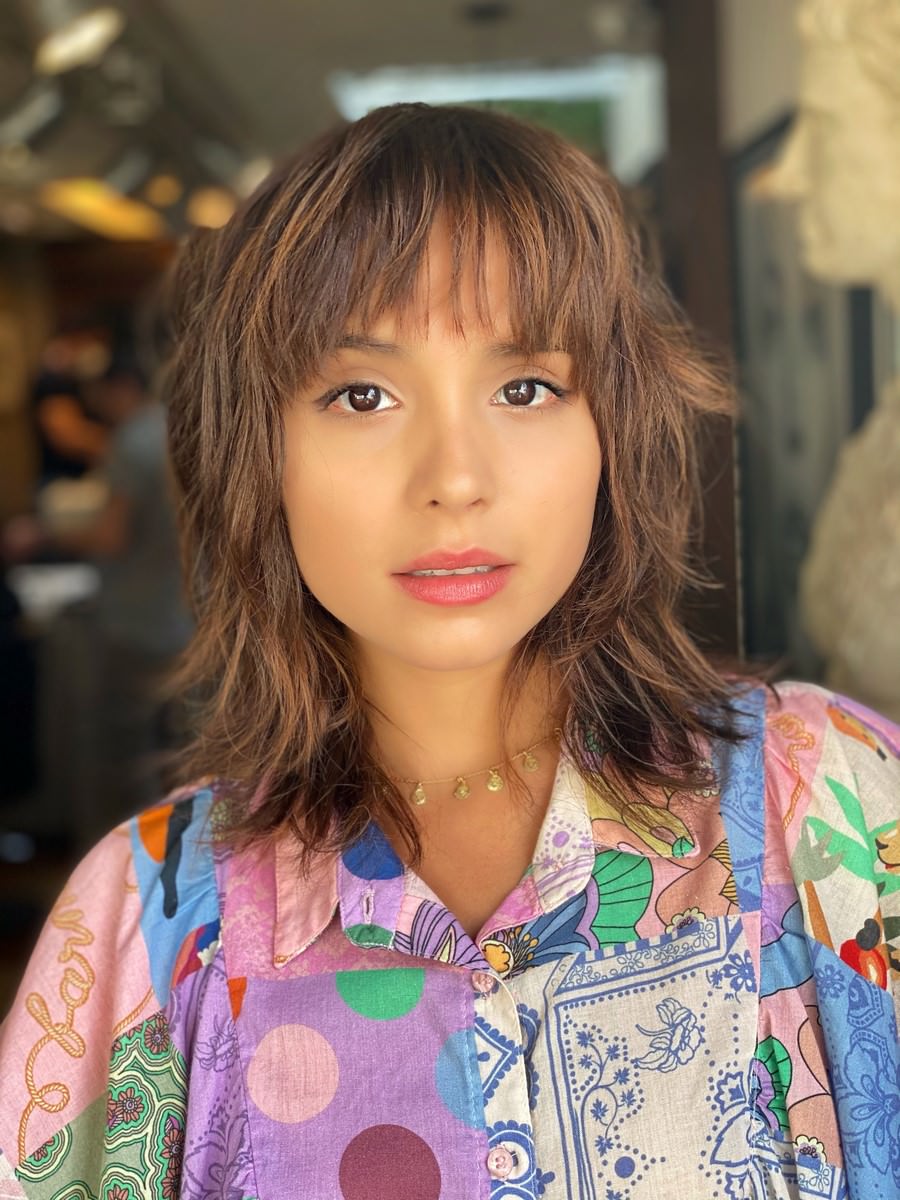 After the success in 2020, the show returns with a one-month season open to the public in June, with renewed cast and story and bringing reality to life in these two years of pandemic.

“Debuting a work on a new platform and language is always a surprise, have an expectation, in 2020 we really didn't know what to expect and we had a very nice feedback from the public, that's why we decided to continue our process and make this second season", Priscilla Lima account.

Is actress, Director, assistant director and audiovisual cast preparer. Began his theater studies ago 14 years, graduated with a specialization in Meisner technique from The Cockpit Theater at the University of Westminster in London. Her last works as an actress were in "Bring me the head of Carmen M." Direction by Felipe Bragança (selected for several European festivals, starting from Rotterdam); "This Motorcycle is for sale", directed by Marcus Faustini (Awarded with the Rio Festival's Special Jury Award 2017).

He was the protagonist of the film "Diary of the most difficult year"(2022) directed by Marcus Faustini and the series “brilliant FC” from TV Brasil and Nickelodeon. As Director, directed the film “I am another you” (selected for the MixBrasil festival 2020) and the live movie “Today is not a good day” (fruit of your research with online narratives).

As assistant director, he worked in the feature films “I feel good with you” directed by Matheus souza (debut scheduled for 2021). In the film “Um Animal Amarelo” directed by Felipe Bragança, she was assistant director and cast coach (winner of 4 kikitos at the Gramado Festival 2020), in addition to constantly working on several commercials.

In 2019 created the Koletivo Machina, collective of multi-artists dedicated to creating immersive performance installations, connecting art, ancestral and digital technologies, were on show in the year of 2019 at Centro Cultural Oi Futuro with the installation Máquina de Contacto.

Previous: How to determine the ideal floor for your property under construction?
Next: Helena Grillo publishes new book by Grupo Editorial Coerência