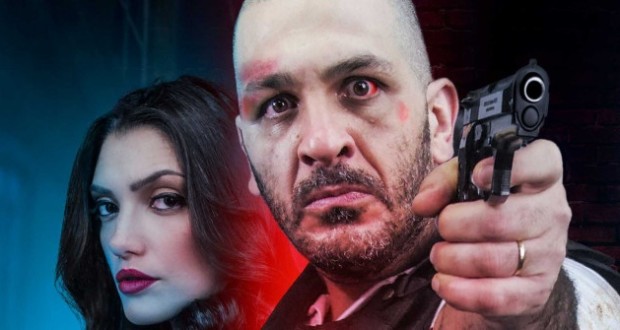 The filmmakers, Renato Siqueira and Beto Perocini together with the co-author And M signed a contract with the Editorial Group Coherence for the launch of the adaptation of the book “Attraction of Risk”. The story was released worldwide this year in a feature film, available on multiple streaming platforms, and will soon arrive in bookstores through a literary work.

Inspired by some real situations that happened in your life, the filmmaker Renato Siqueira proposes to present a story full of action, secrets and mysteries through a thriller with touches of terror. In an interview, he told where the ideas came from: “50% of what you are going to read really happened to me. It's a way of exploring the suspense genre using my fears, fears, hardship that I have been through in this life. ”

In history we follow Carlos, a successful publicist, going through terrifying moments, after meeting Jessica at a party and be tormented by her and her husband Romulus, a man with quite a violent history.

This is not the first time that Renato Siqueira adapts his cinematographic work into a book of the same name. He is also well known for “Diary of an Exorcist” (2016), the narrative is inspired by a true story and has been distributed to 86 countries when entering Netflix.

The advice of the Editorial Group Coherence states that the forecast for the launch of “Risk Attraction” is for 2021. 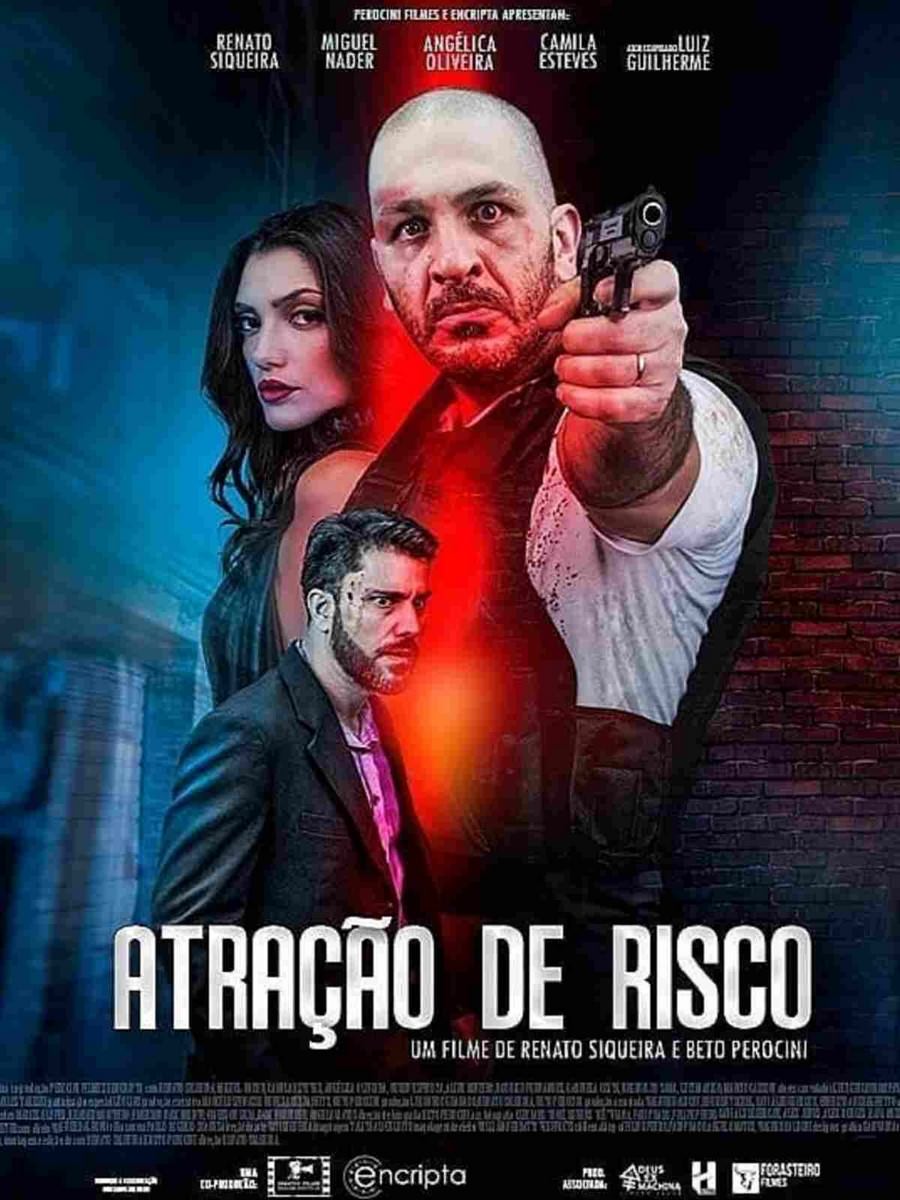 Married to Fabiana with whom he is in love, they celebrate the pregnancy of their first child. During a company event, Carlos gets to know Jessica, an attractive and mysterious woman. After the party, the secrecy that happened the night is kept away from the wife, but Jessica returns, and a bad feeling starts to probe you. A sick obsession arises in silence and in her shadow, the husband Rômulo, a former army soldier who carries a violent record on his resume. Soon, the strange couple becomes a threat to Carlos' family, and now their lives are in danger.

Born in São Paulo, descendant of Italian and Portuguese, Brazilian director and actor Renato Siqueira produced his first cinematographic work with only 14 years, an experimental short that ended up being called “O Retorno”, but he only started studying theater later on 18 years. 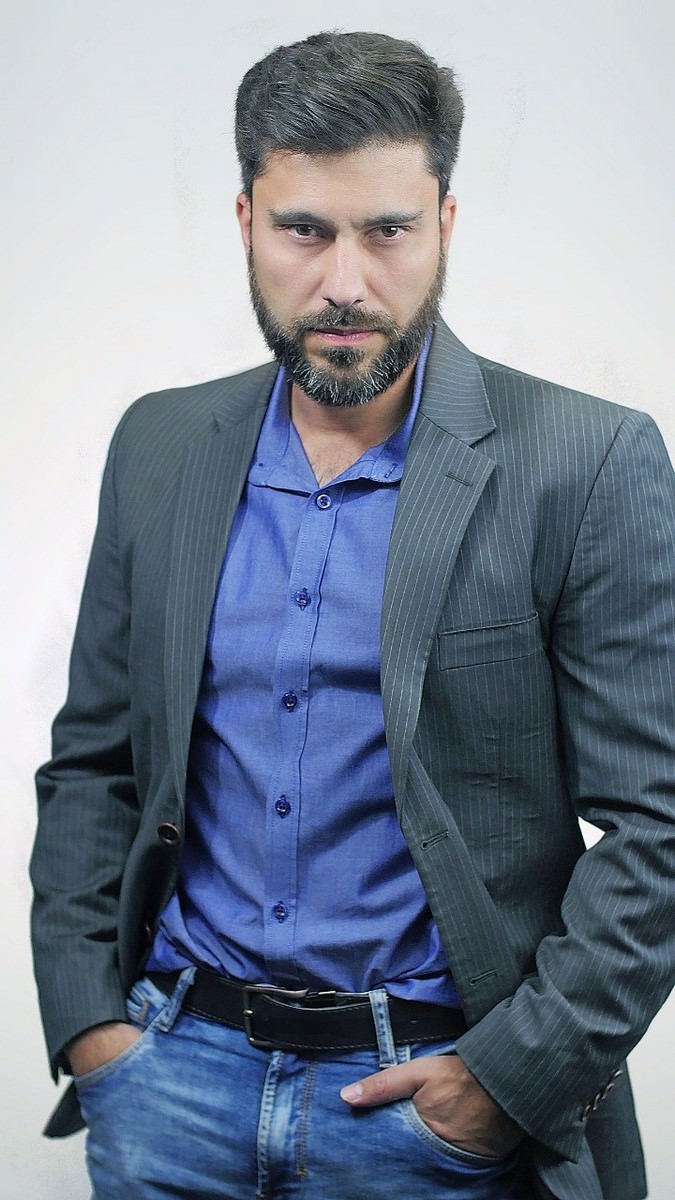