Book was created together in the pandemic by Brazilian authors living in Chile, Sweden and Brazil

poetry book feminist in DNA, “Cutting wire” will be released on the 13 January, at 19h, at the Travessa de Ipanema bookstore, in the river, by the authors Angela Brandão, Ilana Eleá and Lucelena Ferreira. The verses depict sexuality, the lineage of matriarchs, love, the intimacy, the children, maturity and confinement, for a feminine gaze that breaks with gender patterns.

Angela, Ilana and Lucelena, that moram not Chile, Sweden and Brazil, respectively, say that the texts were presented, recited and transformed together, trough Internet, during the creative process. Many times, the poem of one responded to that of the other. Are 114 pages published by the publisher 7Letras. Literary critic Heloisa Buarque de Hollanda approves the result, on the back cover:

“I liked very much. It's a safe book, that glides smoothly and firmly from start to finish. The three authors have great affinity, and it is interesting to see the similarities and differences between them as you read. On the other hand, this diction that I see in the texts catches my attention because it is a very new and personal way of ‘looking inside to see what is outside’, which is tuned e, at the same time, distances itself from recent feminist poetry. The themes of 'Cutting thread’ deal with the woman of today, but the tone is intimate. Between body and soul there seems to be no discontinuity. Congratulations to the authors. It's very good, at my age, see that mines, each in their own way, are stepping on the accelerator. Too good."

Happy with the good acceptance, the authors reinforce that “cutting wire” are not three books written separately and gathered under the same title. Connected in a group on line, the three exchanged ideas and experiences during the making of the book. It was a process of joint creation. “The harmony was great from the first meetings. The book talks a lot about the female perspective in the sexist world, and it was thought and played with six hands, like in a concert”, resume Lucelena, who joined Angela and Ilana for the project. “It's one lifting the other, no rivalry. We deal well with the passage of time, we are stereotype breakers, rejecting the idea of ​​the fairer sex.”

Angela says that the meeting of the three through poetry brought new air during isolation: “In my case, this poetic dialogue took place in the midst of the aridity of a daily life of complete confinement. And the atmosphere of affection that we established allowed the weaknesses of that delicate moment to emerge in the verses, intimately, stripped”, complete.

to Ilana, the book is an invitation to dialogue, with women talking to women and whoever else wants to reach out. “It's an open conversation. In my erotica, I speak of the deconstruction of romantic love between couples, opening monogamous marriage, the expansion of possibilities in relationships. There is also space to write about the enjoyment, about the vanity that imprisons, beyond everyday violence against women”, details Ilana, who counts having a great-grandmother who was a victim of femicide in the family.

Old photos of inspiring and strong women came from the poets' family albums to illustrate the opening of the three parts of “Fio de corte”. There's Angela's great-grandmother, Ilana's grandmother and Lucelena's mother, before each one's poems. “We grew up listening to stories about the men of the house more than about them.. with the book, we were approaching those matriarchs. The chain of transmission does not end. We are also mothers of women”, says Angela. 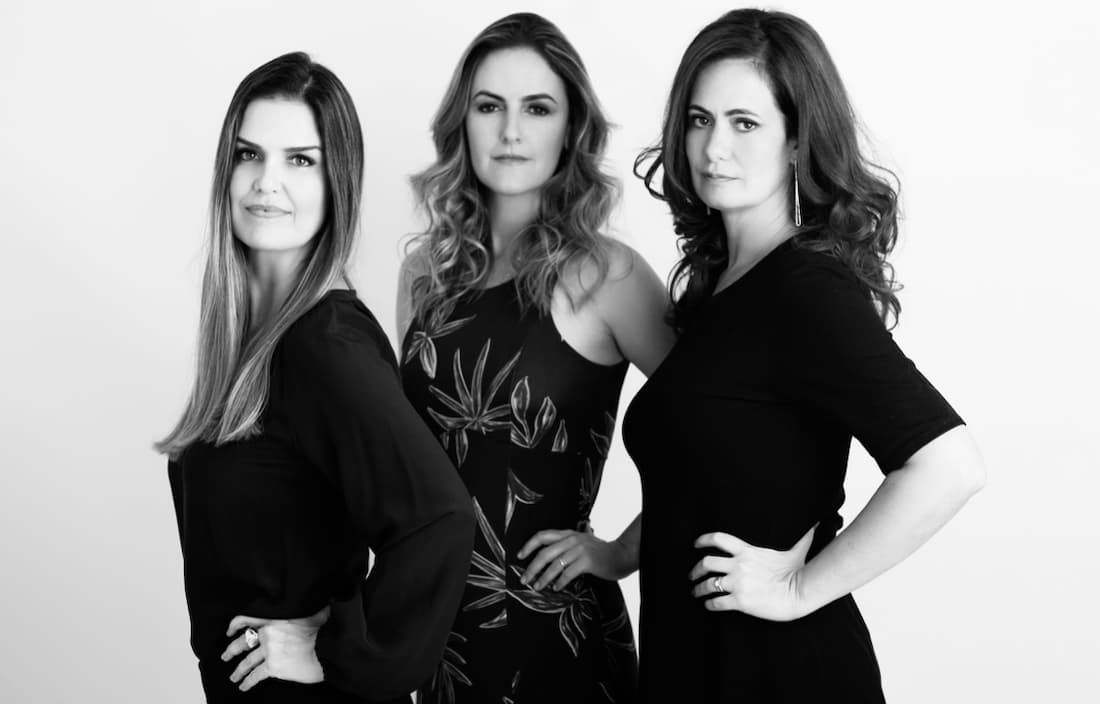 PhD in Communication from PUC-Chile, Angela Brandão is a journalist, writer, MPB composer and translator. In 2008, released the first album, today on digital platforms. In 2014, received the award for best song at the National Radio Music Festival. In 2015, published the first book, “Love Quarantine”, about separations, which was launched simultaneously in Brazil (Sextant editor) e no Chile (Planet), making it to the bestseller list over there. Currently, Angela Mora in Chile, has two children and works as a translator. “Fio de corte” is the first book of poems. The next one will be a romance.

Ilana Eleá is the author of “Meetings of snow and sun” (e-galaxy), “Light Poems” (Portuguese-Italian bilingual publication by Patuá, with translation by Giacomo Falconi) and “Emma and Sex” (first volume of erotic trilogy published by e-galaxia and in audiobook by Pop Stories). She holds a PhD in Education from PUC-Rio and has lived in Sweden since 2011. For the children's library that opened to the public in the garden of their home in Stockholm, a Library Barnstugan, she won a local award as a culture promoter. Member of Mulherio das Letters in Europe, Ilana is present in poetic anthologies organized by the. Today, studies sexology, at the University of Malmo, while finishing the second volume of “Emma”.

Lucelena Ferreira is a writer, teacher and researcher. Your first poetry book, “Concerns”, was well received by names like Adélia Prado, Manoel de Barros and Fernando Sabino. She holds a PhD in Literature and Education from PUC-Rio and the École des Hautes Études en Sciences Sociales., of Paris. She was a researcher at the UNESCO Chair in Reading at PUC-Rio. She is an award-winning author by the Fundação do Livro Infantil e Juvenil., in the Theoretical Book category, with “Why read?” (Faperj e ed. Lamp). In 2019, published “Women in Leadership” (in the second edition, by Matrix Editora). Still this year, the children's “Bela e o ballet” will be launched (ed. old Leblon). like friends, has been giving a straw on social networks poetry of the poetry of “cutting wire”. 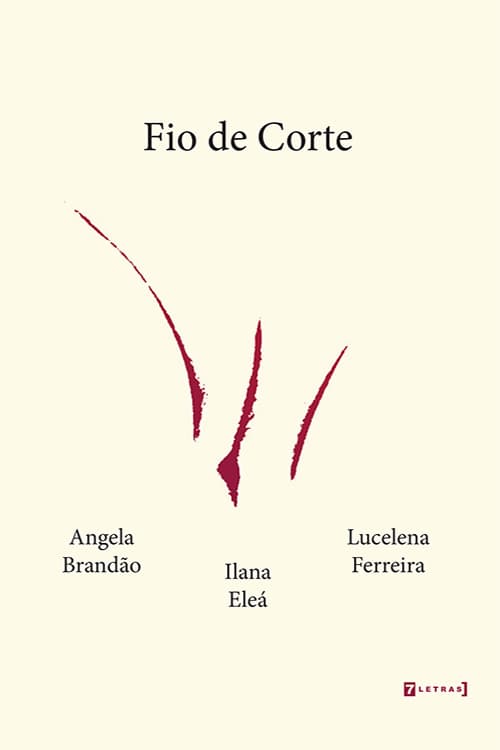 Previous: CAWO Gallery Highlights Works by Artist Patî Silva in the Exhibition The Soul of Nature in Art Form
Next: Campus Party 2022 from Brazil will have one of the smartest men in the world talking about intelligence