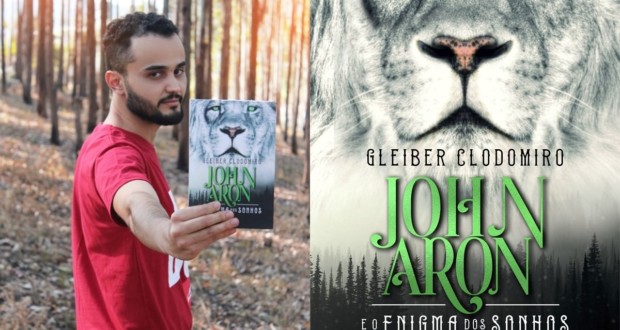 Gleiber Clodomiro and his book "John Aron and the enigma of dreams". Disclosure.

Passionate about fantasy since childhood, Gleiber Clodomiro found a sea of ​​possibilities after attending a literary fair in person 2010. Enchanted by the universe of writing, the artist raised the possibility of creating his own universe through a book, but it was only in 2019 who really dedicated himself to a fantasy story. "John Aron and the enigma of dreams" is the author's debut work and was launched in November last year by Editorial Group Coherence.

One of the scenarios of history is the Sanctuary of Bom Jesus de Matosinhos, located in Congonhas (MG), recognized as World Cultural Heritage by Unesco. "Heritage needs to be valued and known to Brazilians", said the author in an interview.

In the story, we follow John Aron discovering the secrets that revolve around his origin during an unexpected and revealing dream. So that now, it is after an accident that he witnesses a new reality, where you see fantastic creatures and warriors ruled by emperors who need to maintain a balance between the two worlds. However, Eroz, emperor of the fifth element, has other plans and recognizes that he needs to eliminate John before he ends all his ideas.

With a few months of releases, the work was indicated to the Coherence Choice Awards 2020 as Best Fantasy, no Voices Literary Award 2020 in the Fantasy and, at the moment, competes the Echoes of Literature Award 2020 in the category Best Fantasy Dystopia and Best Cover, and beyond that, the artist was nominated in the category of Revelation Author.

Gleiber Clodomiro revealed that, at the moment, is dedicated to writing the next volumes of the saga. However, has not yet shared a release forecast. "John Aron and the enigma of dreams" is available at the Editorial Group Coherence. 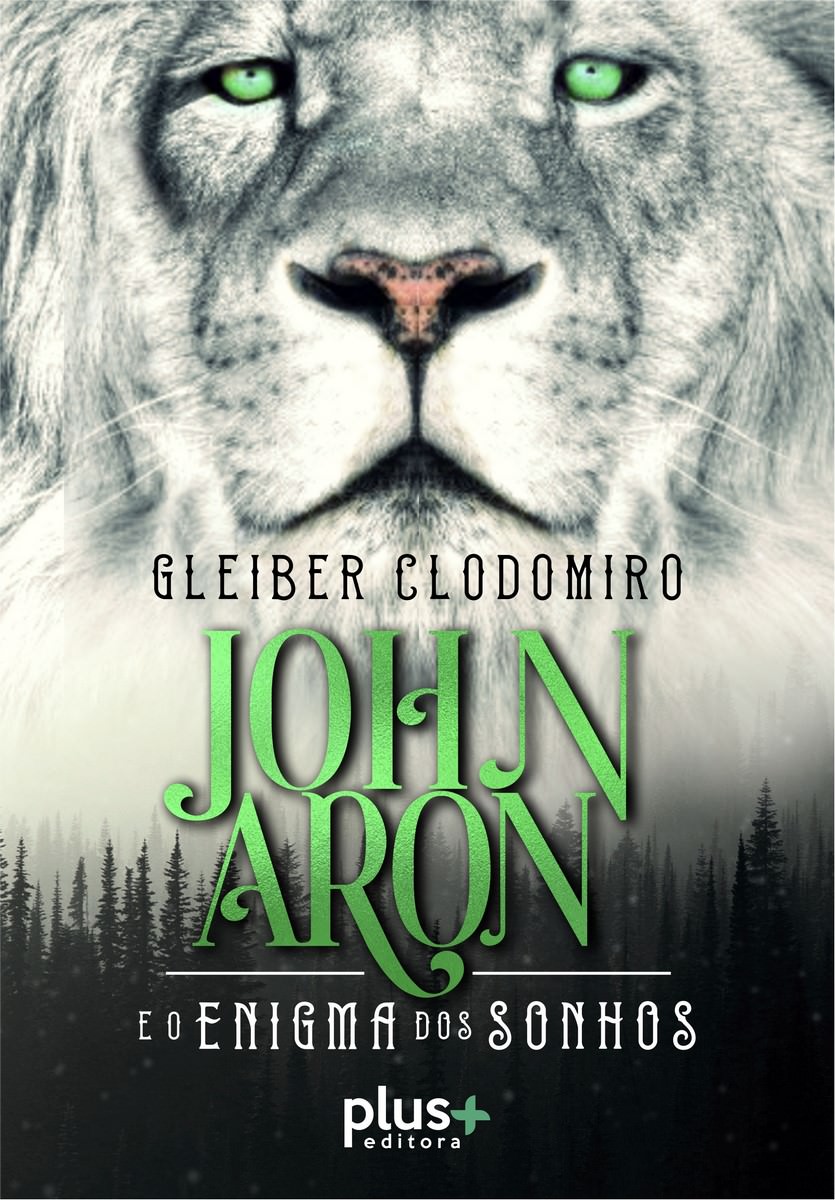 Book “John Aron and the enigma of dreams” of Gleiber Clodomiro, cover. Disclosure.

Synopsis: A dream is capable of changing a life?
John Aron lives a common life with his parents and brother in Congonhas, Minas Gerais. Still a teenager, has no idea of ​​the secrets that revolve around its origin, but an unexpected and revealing dream makes him start to see everything around him with different eyes. It is then that, after an accident, will stop in a new reality. There, he finds himself among fantastic creatures and warriors ruled by emperors who have a great responsibility: maintain the balance between the two worlds. Mas Eroz, the emperor of the fifth element, have other plans, and the presence of young people in the second world can put everything to lose. Ambitious, the villain will do anything to eliminate him, forcing you to face powerful and unscrupulous enemies. Among Guernians, guardian animals, specters and other creatures, John Aron will have to fight for his own life and for the lives of everyone he loves while trying to understand his role in this fantastic and danger-filled universe.

Biography: Gleiber Clodomiro is a student of Letters in Congonhas, MG. Young writer, published the tale The tale of the dragon – The predestined child in the first literary contest in which he participated. After, chose to dedicate himself to novels, giving preference to your passion: to fantastic literature. Through your texts, seeks to address its own questions about humanity in a fantasy universe. John Aron and the enigma of dreams is his debut novel, and the writer is already dedicated to writing the next volumes of the saga. 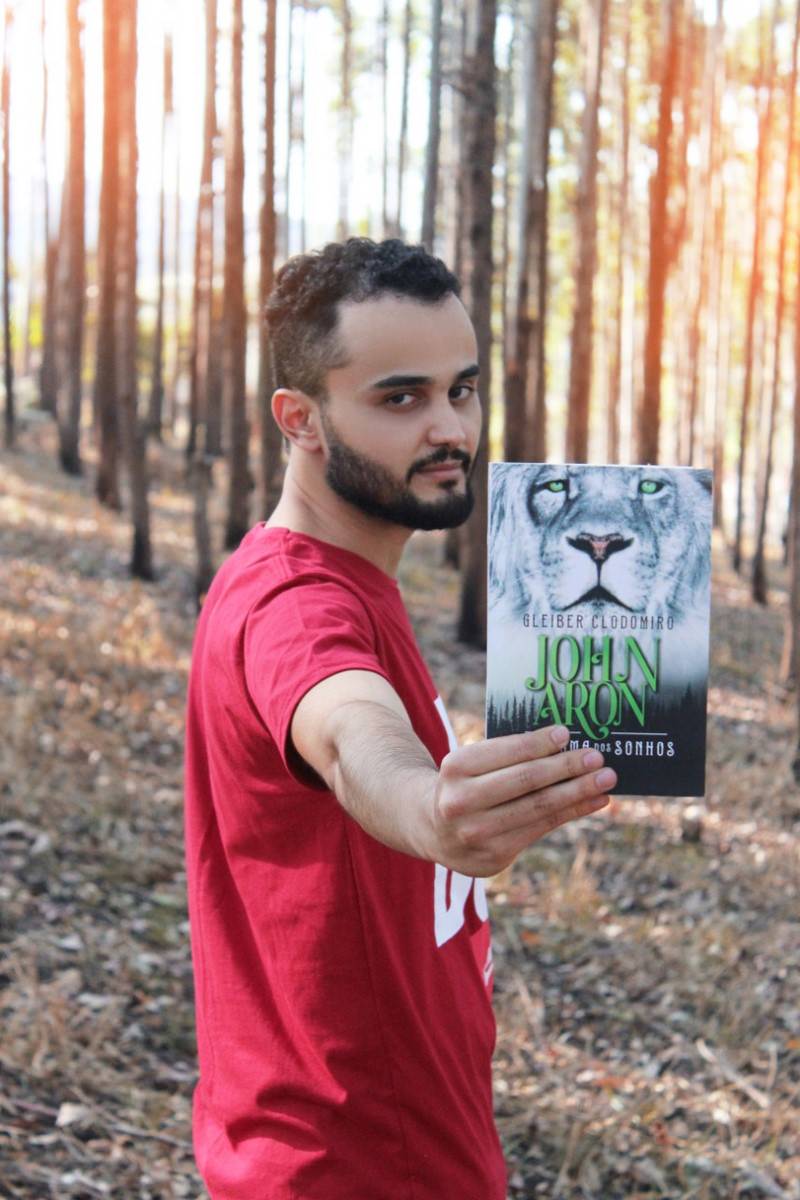