The big winner wins a trip to Paris and a pass to the MaMA Festival & Convention. Registration is free, from 7 from July to 31 from august into: WWW.FESTIVALDACANCAOAF.COM.BR. The contest is open to amateur and professional singers, broadcast live on the French Alliances' social networks.

Through MasterClasses and virtual meetings, the sponsors will accompany the selected participants during the stages of the contest.

The Festival is supported by Club Med, MaMA Festival & Convention, French Embassy in Brazil and What The France. 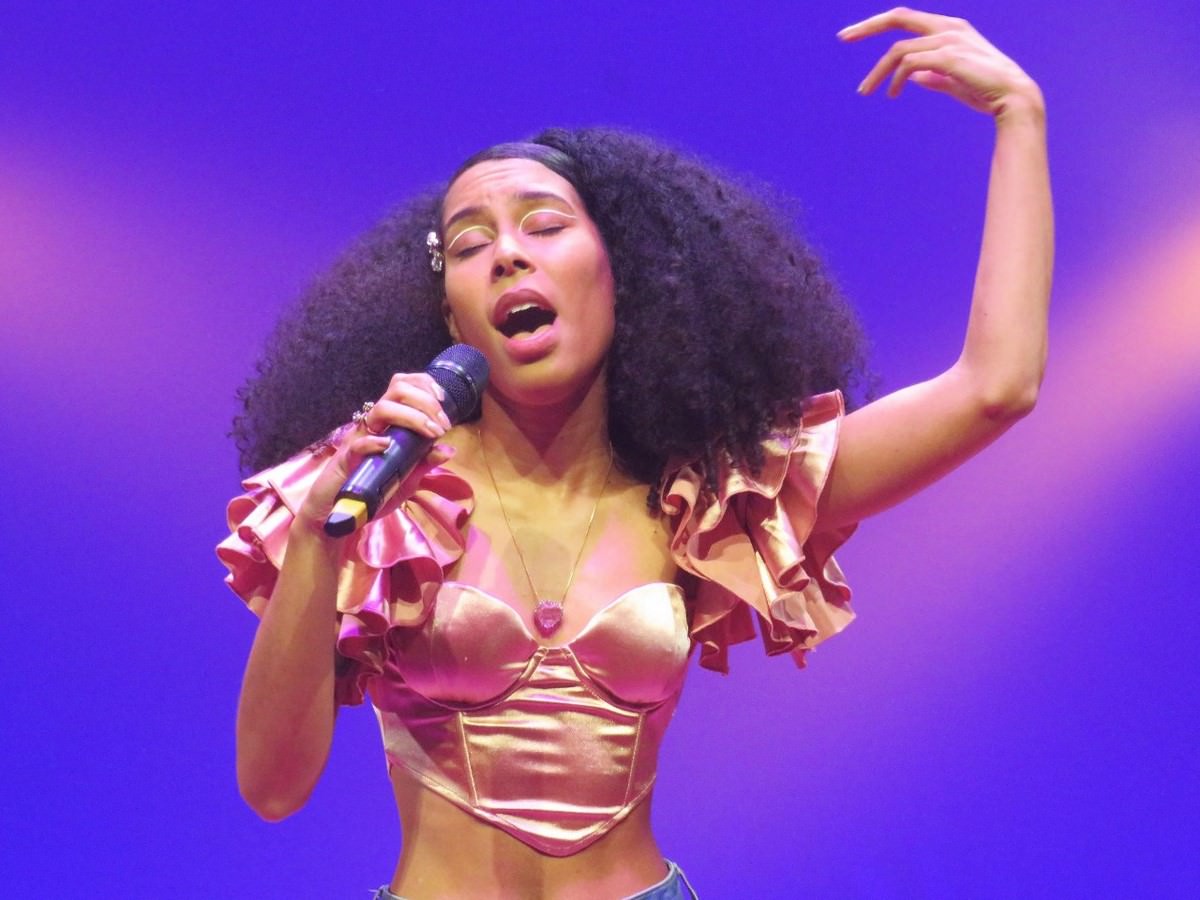 A 14Edition of Song Festival Alliance Française open free registrations, from 7 from July to 31 August, for amateur and professional singers, with live broadcast of the semi-final and final stages on the French Alliances social media. The winner will be awarded a trip to Paris and a pass to the MaMA Festival & Convention, biggest French music industry meeting in France, one of the partners of this edition. The Festival also has the support of Club Med Brazil, offering the 2nd place award, of French Embassy in Brazil and What The France, reference brand of the National Music Center in France. Interested parties can register on the festival's official website: festivaldacancaoaf.com.br.

The big news in this edition is the participation of French-speaking artists as the Festival's sponsors: a Brazilian godmother and a French godfather. The guest artists were the singer from Rio de Janeiro Letrux and the french singer Ben L’Oncle Soul. They will closely monitor the participants in order to help prepare for the semi-final and final stages., also contributing to the development of each artist's musical career. This work will be done through MasterClasses and virtual meetings with those selected for the semifinals and the national final. 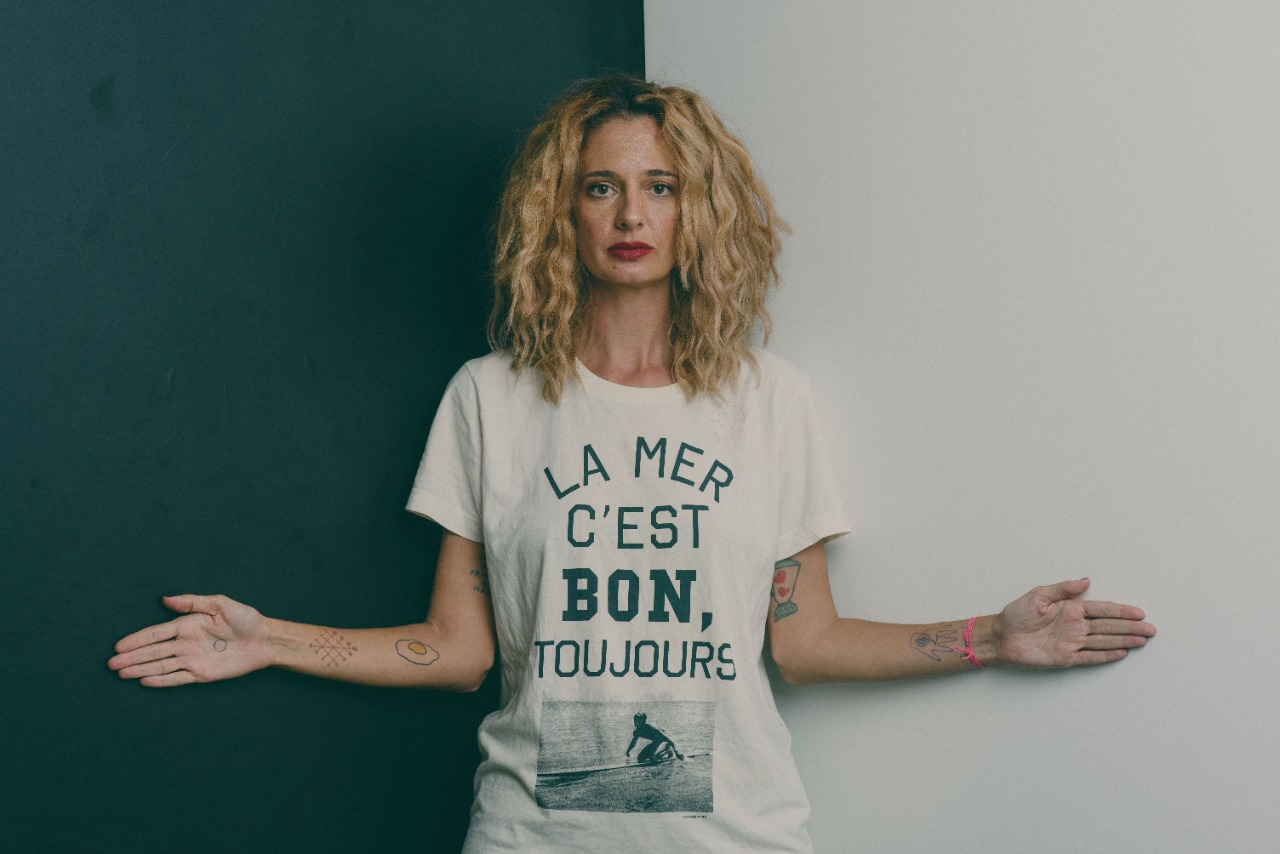 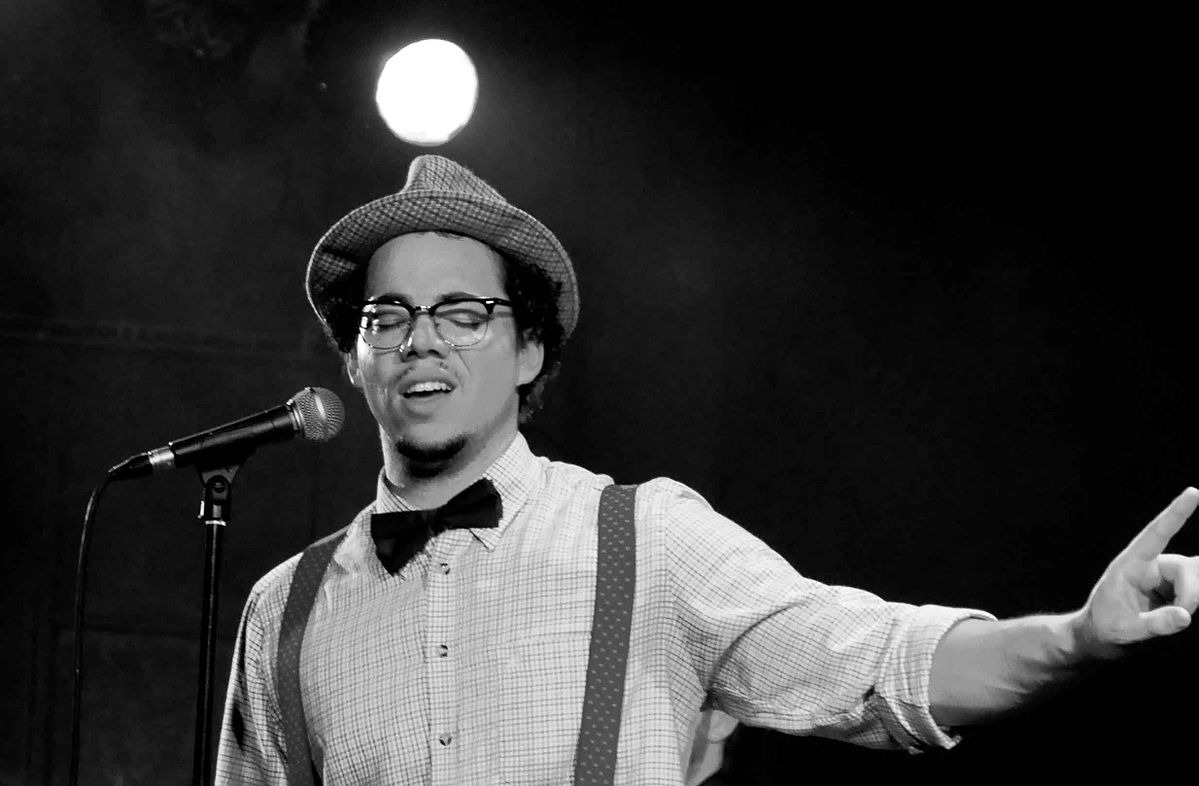 “The new formula developed in this 14th edition of the Festival da Canção aims to enhance the discovery of new Francophile talents, offering them support and some keys for their professionalization and development of their artistic career”, says Quentin Richard, Cultural Coordinator of the French Alliances network.

A contest is free and open to amateur and professional singers and aims to promote the discovery of new talents and publicize the diversity of the musical repertoire in French. To participate, French language skills are not required, the important thing is to take care in the interpretation and pronunciation. Any person of Brazilian nationality and over 18 years (in the case of some cities, the participation of foreign residents is allowed., see the full regulation on the website to learn more). Each candidate can only register once with a song, the use of pseudonyms is prohibited, under penalty of summary disqualification. The items will be judged: tuning; pace; interpretation (ability to convey the feelings evoked by text and music); pronunciation; scenic posture and originality. The regulation is on the website: festivaldacancaoaf.com.br.

A Phase of selection of registered candidates is 01 to 15 September 2021. The dissemination of the selected ones on the site happens from the day 16 September 2021. Those selected in the first round will have the opportunity to perform in a show that will be broadcast live, in October, before a jury composed of professionals from the musical environment or those linked to the artistic environment, members of the French Alliance, supporters and representatives of French entities in Brazil.

To stage regional semifinal will be carried out by the network of French Alliances in Brazil, in 7 different cities in different regions of the country. A semifinal Carioca count on the judges: Laila Garin, Sabrina Ginga, Raquel Rihan Cypel and Paulo Ho. The presentations will be broadcast live through the social networks of the French Alliances in the cities of Aracaju, Belo Horizonte, Brasilia, Curitiba, Porto Alegre, Rio de Janeiro and São Paulo, on the following dates:

The 7 (Seven) candidates classified in the 2nd Stage, winners of each regional stage will participate in the National Final virtually in 27 November 2021.

The national final jury will have the participation of Letrux, Ben l'oncle Soul, Luedji Luna & The Man Statue (Loïc Koutana) and Flávia Coelho, among other Brazilian and French artists, that will form the jury of the semi-finals.

The contest will consist of three eliminatory and qualifying stages.

The big winner of the night will be awarded a trip to Paris and pass to the MaMA Festival & Convention, biggest French music industry meeting in France. The second place will receive a weekend at a Club Med unit in the country and the third place will receive a daily recording in a professional studio.

2nd Stage (SEMIFINALS): face regional phase (semifinal) with the presentation of the music in a show to be broadcast online and selection for the national stage (final).

The first three classified in the Rio de Janeiro semifinal of the Festival will be awarded.

1th place: 1 day of training and follow-up for audio recording and making a video with Tucaninho Musical + Virtual participation in the National Final of the Song Festival

2th place: 1 day of scenic and gestural accompaniment on stage – with the company. Back to two

The first three classified in the 3rd and last Stage of the Festival will be awarded:

1th place: 1 return ticket to Paris from Rio de Janeiro or São Paulo + 5 nights of accommodation in Paris with breakfast, in a hotel chosen by the Festival organization with a maximum value of R$2,600.00 (two thousand six hundred reais), a pass to the MaMA Festival & Convention, biggest music industry meeting in France, to be held in October 2022.

2° place: a weekend at a Club Med unit, For two people.

The judging panel will be composed of three to six personalities linked to the artistic environment, the Alliance Française, the French authorities and / or representatives of sponsors.

MEET THE GODMOTHER AND THE GODFATHER

Writer, singer, composer, poet and actress, Letícia Novaes is one of the most prominent names in the contemporary independent music scene. She became known throughout Brazil after the release of her first solo album under the name Letrux, In the night of Climão (Modern Jewel, 2017).

already do 10 years that Ben wanders through concert halls and travels the world to give his voice, your "SOUL". Your latest album Addicted to You is a journey into the heart of the rhythms and sounds of your childhood. From RnB to Reggae, or from jazz to hip hop, this young man who was called “L’Oncle Soul” (Tio Soul) and whose career began to 100 km/h seems to have conquered the French public.

In 2020, the jury formed by André Heller-Lopes, Flavio de Abreu, Juliette Bossé, Letrux e Séverin, awarded in 3rd place Maria, representative of the Northeast region, who interpreted Papaoutai from Stromae; and secondly, Curitiba Danille Avelleda by your interpretation of Ode to love, by Marguerite Monnot. the grand prize of the night, a trip to Paris with Air France tickets, it was from Minas Laís Lacôrte, who introduced the song Carmen, by Stromae. 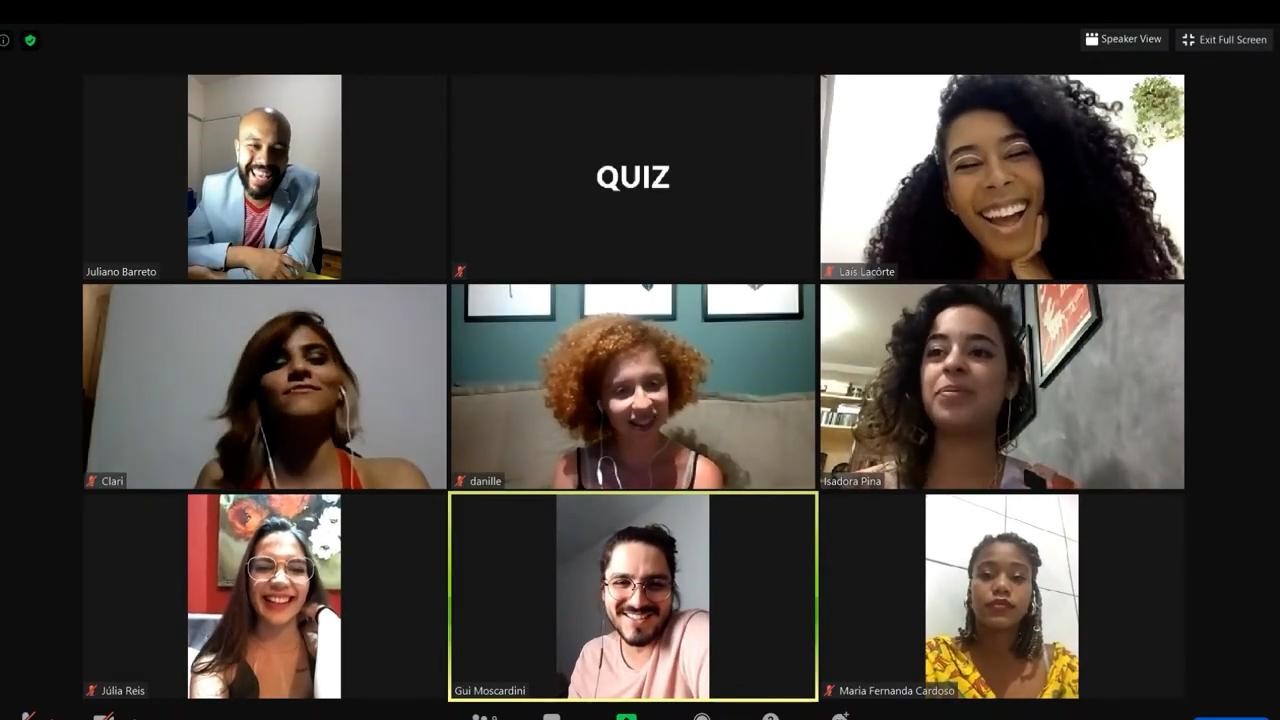 The French Song Festival emerged, for the first time, in 2008, on the initiative of the French Alliance of Porto Alegre. Due to its great success, the event became a reference in the field of french and francophone contemporary music in the country and started to happen on a national scale.

Adopted by the network of French Alliances throughout Brazil, the Festival has regional semifinals and a grand final based in a different city every year. In 2019, the festival was renamed the Aliança Francesa Song Festival, with the intention of valuing the cultural diversity that exists behind the French language, integrating songs from French-speaking countries of Africa, America and Europe.

Completing 136 years of activities in Brazil, to Aliança Francesa is a reference in the language and, no doubt, the best-known institution in the world, when it comes to the spread of the French language and Francophone cultures. Has, currently, more than 830 units 132 countries, where they study about 500.000 students. In France, it has schools and cultural centers for foreign students. Brazil has the world's largest network of French Alliances with 37 associations and 68 units.