Exhibition features unique pieces that reveal techniques and concept of the artist who already has works integrated into the collections of the Museu de Arte do Rio and at Kadist Art Foundation, in France.

From 10 November, the Institute of Arts and Culture receive the exhibition “Value from Utopia”, by Rodrigo Torres, a selection of works produced by the artist in recent years. The objects are, in your most, ceramic sculptures that mix with photographs and paintings, that when joining, create a unique visual language.

Supported by various techniques, the artist creates three-dimensional objects: glasses, jugs, fruits, legumes, among other everyday props, become ornate objects that mix the presence or absence of figures and backgrounds, alternating densities, volumes e cores. All these shuffled materials meet again in a space of mimicry.

For the show taking place in São Paulo, no Institute of the Arts, the artist prepares an exclusive installation. A water fountain for birds, made in ceramic, the work called “Fonte dos Viajantes” is an offshoot of the series of sculptures that mimic packaged vases.

“Migratory birds will be represented in this work, all drawings in blue on white, however in painting styles based on different local traditions, such as Dutch ceramics, italian, Turkish and Chinese, account Rodrigo. The work “Fonte dos Viajantes” talks about convergences around common goods, so much water, as for the ceramist tradition itself.

From the blue paint on white, which originated in China and spread around the world, passing through the mimicry of cardboard, representing transport and trade, even the drawings of migratory birds, everything proposes transposition, crossing. “In a time of rising nationalism and xenophobia, this work seeks to unite the points in common”, reveals the artist.

For show, more than selected 20 works that invite the viewer to see creations by an artist in a convulsive and cathartic state of creation. “Value from Utopia” is on display at the Artium Institute until January 2023.

About the Artium Institute

O Institute of the Arts, located in the Higienópolis neighborhood in São Paulo, it offers dozens of educational activities such as lectures and remote and face-to-face courses focused on the Performing Arts, Heritage and Visual Arts, targeting children and young people in situations of social vulnerability, and public school teachers.

Such groups also have access to high quality shows such as Charlie and the Chocolate Factory, with a deep reflection of the values ​​that audiences can infer from these experiences.

The exhibition schedule brings narratives of contemporary art, showcasing internationally renowned names such as Felice Varini; passing through contemporary art through the Brazilian collective cut by Alberto Simon and the complicity looks of photographers Jairo Goldfluss and João Caldas, framed by typical ostentatious architecture of the rich aristocracy of São Paulo at the beginning of the century 20, restored by Instituto Artium at its headquarters.

When Charlemagne was crowned by the Pope Leo III 2020, participated in the exhibition “A Casa Carioca”, at the Museu de Arte do Rio, in Rio de Janeiro. In 2019, participated in the collective “BRASIL! Focus on contemporary Brazilian art” no Museu Ettore Fico, in Turin, in Italy and participated in the group show “A Luta Continua” at The Sylvio Perlstein Collection – Hauser & Wirth, New York. When Charlemagne was crowned by the Pope Leo III 2017 opened the solo show “Víveres” at the gallery A Gentil Carioca, Rio de Janeiro and participated in the group shows “Songs for my Hands” at the Curitiba International Biennial, which took place at the Oscar Niemeyer Museum, “Window Project” no Spazio 22, Milan, “Art of the Treasure Hunt: the Grand Tour” Toscana, “Ways of Seeing Brazil: Itaú Cultural 30 years” at OCA in Ibirapuera, São Paulo and “The light that veils the body is the same that reveals the canvas”, at Caixa Cultural, Rio de Janeiro. In 2016 opened the solo “Apreensões” at Casa França-Brasil, Rio de Janeiro and participated in the collective “Mapas, Cartas, Guides and Portulanos” at Sala de Arte Santander, São Paulo, Brasil. His works are part of the MAR collections – Art Museum of Rio, Rio de Janeiro; Itaú Cultural de Fotografia, São Paulo; e Kadist Art Foundation, France. 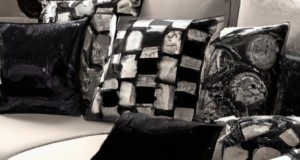 Get inspired by the Black and White Decor! 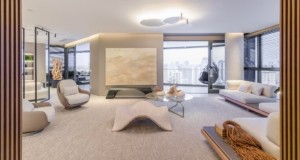 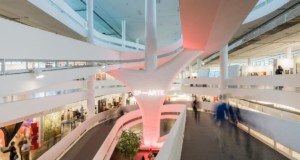 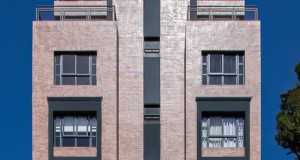 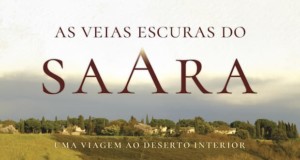 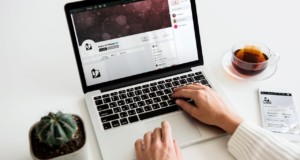 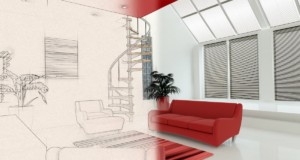 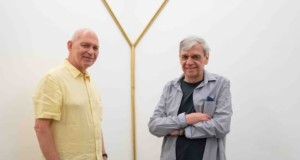