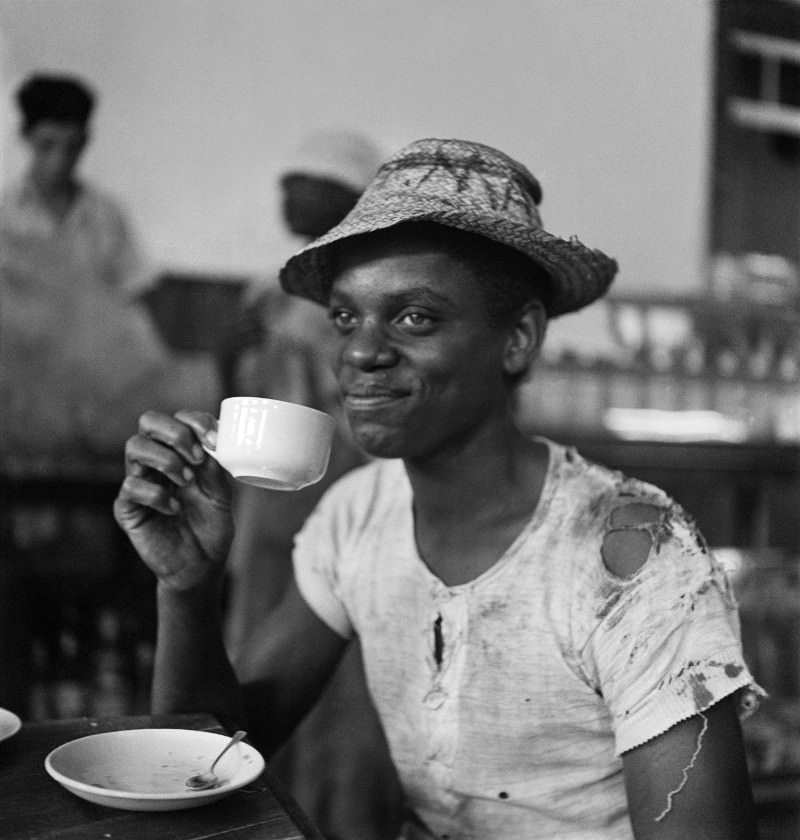 The River Museum of art presents the exhibition Kurt Klagsbrunn, a humanist photographer in Rio (1940-1960), bringing together the work of Austrian artist held in Rio de Janeiro. Are about 200 photographs from a total estimated at more than 100 thousand records made by him in the city-what is located next to names like Ahmed Malta and Marc Ferrez in the documentation of the river. Klagsbrunn, of Jewish ancestry, arrived in 1939 the then Brazilian capital as a refugee from Nazism and discovered his vocation here for photography. Soon became one of the greatest interpreters of Rio de Janeiro, building a vast work capable of capturing all the singularities of the carioca society of that period-their symbols and contradictions, differences and transformations, intersections of classes and cultures.

Accompanied by his Rolleiflex camera and an incessant curiosity, Kurt Klagsbrunn (1918-2005) portrayed everyday scenes, the coffee on the counter to the glamour of racing at the Jockey Club, and characters ranging from a shoeshine boy and the hawker international personalities (like American filmmaker Orson Welles during his remarkable passing through town, 1942). This is a real anthropology of everyday life in Rio, analyzing the movement of affections and social hierarchy systems.

“One of the features of Kurt is the loving relationship with Rio de Janeiro. And that solidarity was also a loveliness critical size. At the same time, to survive, did pictures of high society, He also noted very difficult life of the common people – the can of water, the lack of transportation, the precarious housing. Klagsbrunn produces the image of a city with a soul, with its contradictions, evils and charms”, comments Paulo Herkenhoff, cultural Director of the sea and one of the curators of the exhibition.

Classified as “humanist”, the delicate look of Klagsbrunn also discussed the culture afro-carioca-resisting strong repression of samba, the candomblé and capoeira-and made a critique of Brazilian society to shed light on child labour in images that expose the innocence of children in a country that does not give them education and health. Your photography, however, ever explored the misery: the goal has always been related to the construction of the future of the country.

Gift selection in Kurt Klagsbrunn, a humanist photographer in Rio (1940-1960) explains the essence of his work. With coordination of couple Martha and Victor Hugo Klagsbrunn, nephew of photographer, the exhibition is curated by Marcia Melo, Suzane Worcman and Paulo Herkenhoff, getting in between poster 14 April and 9 August. On opening day, às 11h, happens a little gallery with the participation of curators. At the same time, the sea opens to the public Rio – A French passion. Beside Landscapes unseen, with pictures of Marcos Chaves, the shows celebrate the 450 years of the city through different approaches in its history and symbols of ever felt drawn to. 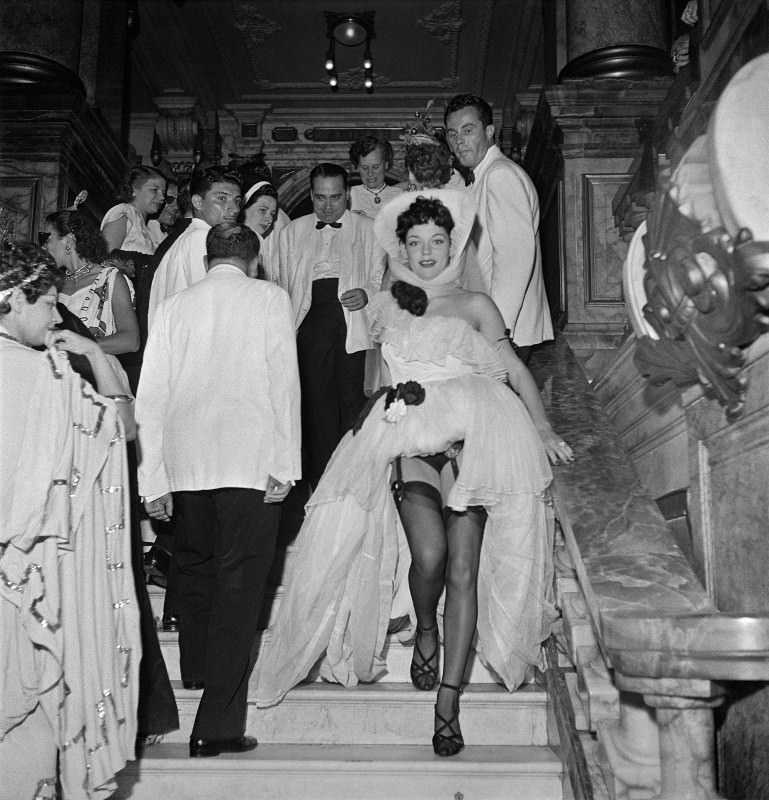 The Carnival ball at the Teatro Municipal. Costume allowed fantasy or the accuracy. Rio de Janeiro, 1949. 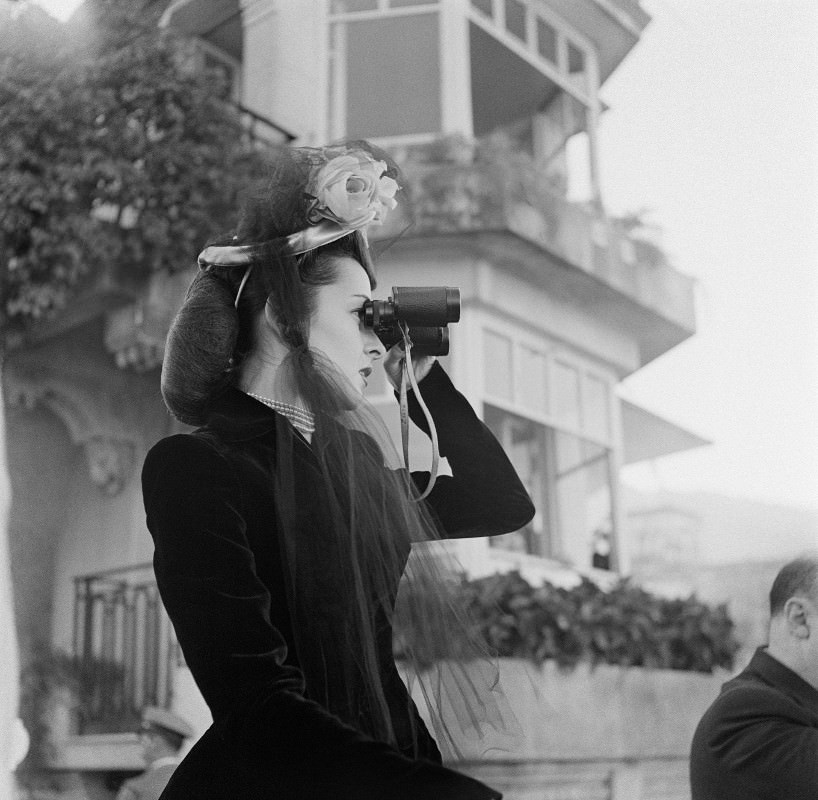 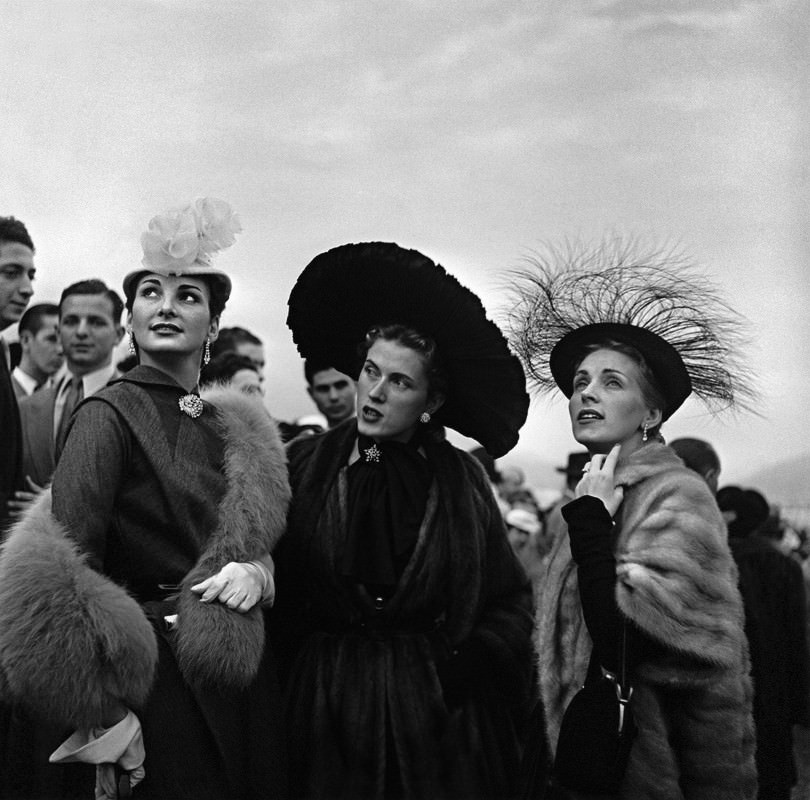 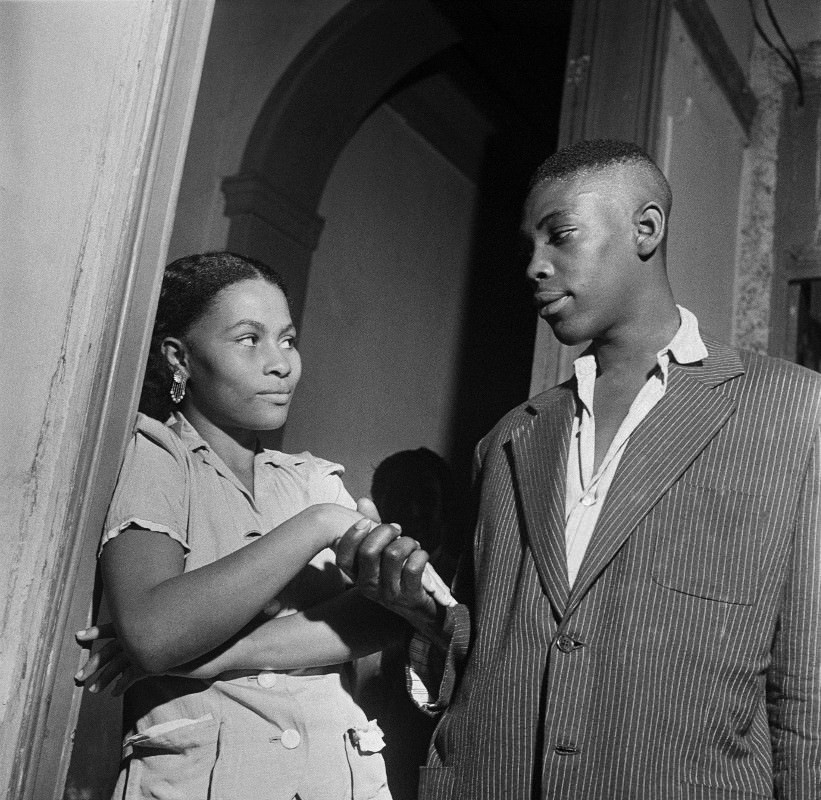 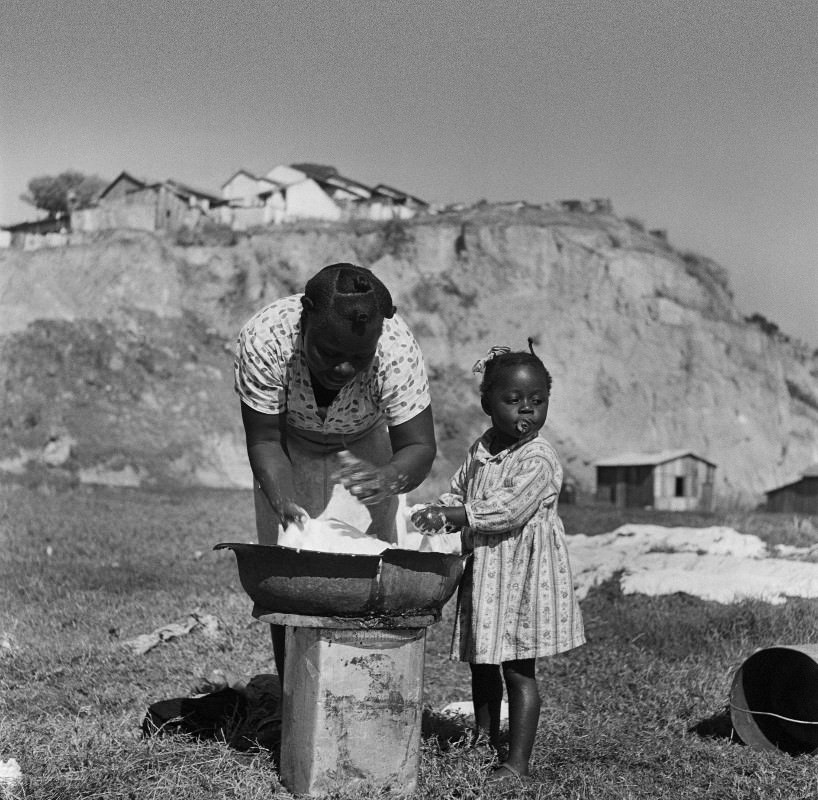 The museum has the Globe Group as maintainer, the Valley and the BG Brazil as sponsors and the copatrocínio of ITA, Besides the support of the State Government of Rio de Janeiro and the realization of the Ministry of Culture and the Federal Government of Brazil, by Federal Law for Promotion of Culture. The management is left to the Odeon Institute, a private association, nonprofit, whose mission is to promote citizenship and the social and educational development through the realization of cultural projects.