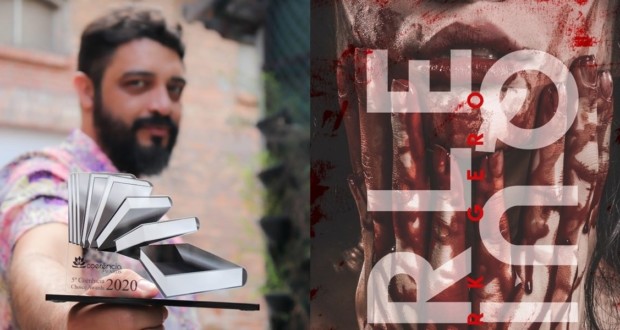 Dark Gero's book involves an inexperienced young man, an enigmatic stripper and a lot of blood

Dark Gero is a teacher, screenwriter and author, well known for his work in The Roni, Multishow sitcom starring Whindersson Nunes, Tirulipa and Gkay. However, now, it stands out with the launch of "Harlequin", his debut book released in November by Editorial Group Coherence. The work narrates a psychological thriller and won the Coherence Choice Awards 2020 in the category Best Horror / Thriller.

The artist writes since 10 years old, and despite having great literary inspirations in the development of his works, he revealed that his real experiences and even urban arts can inspire his narratives.

“My mind is simmering all day. There is no room for boredom, because I’m always plotting some plot ”reported.

Despite dedicating much of his time in the teaching career, Dark Gero works hard in his writing and authoring career. This time, he's on two future projects Whindersson Nunes and is promoted in the literature with the recent launch of "Harlequin". 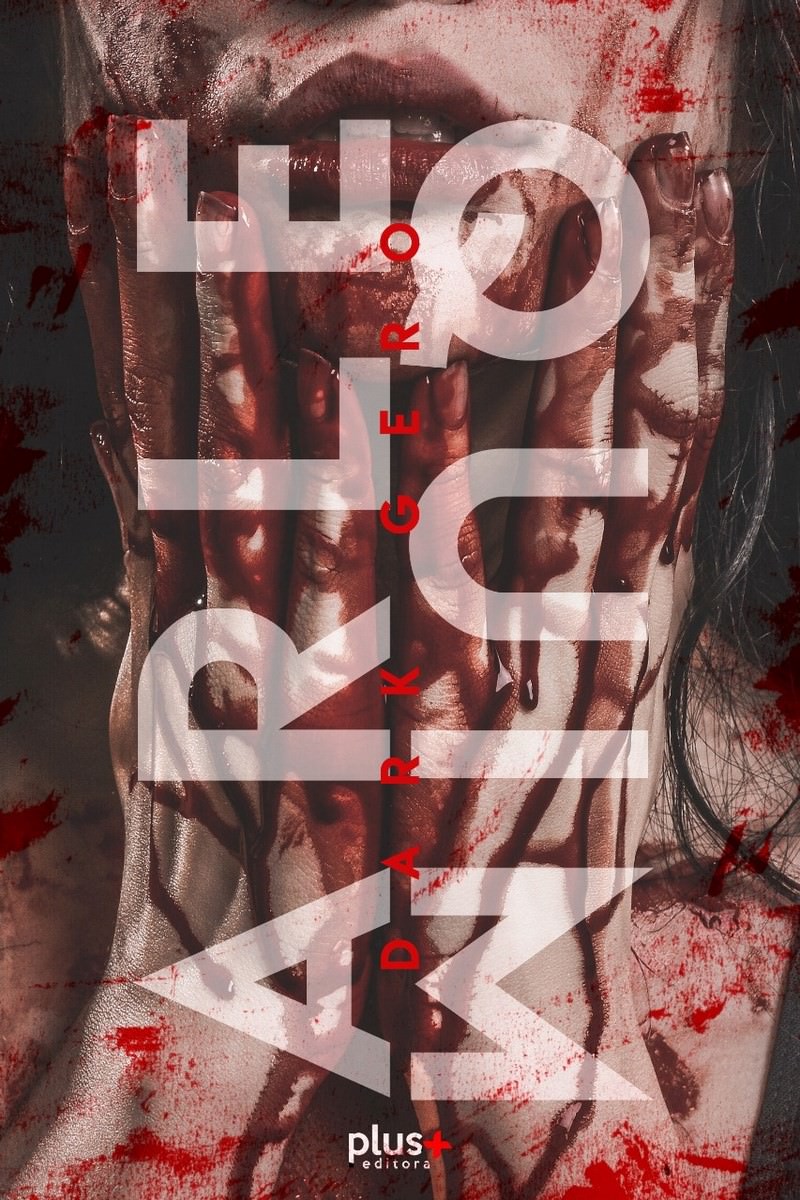 Already "Harlequin" tells the story of Samuel, a young man with a tendency to depression who goes to a stripper house with friends for the first time. No local, he is chosen by the mysterious and attractive Harlequin to be her guest and spend an evening with her. However, what was supposed to be a night of fun can put the life of the boy and all his friends in dangerous, especially after getting involved with the stripper without knowing the puzzles and dangers that surround your life.

Synopsis: Harlequin is an attractive stripper, not only for the stunning beauty, but for the improbable erudition. The personification of lust in contrast to her sweet femininity makes her two women in the same body. Samuel, a poetic and naive young man, awakens intense feelings in the foggy heart of the mysterious woman. The problem is that he doesn't know when, where or if she will return. Persecuted by criminals who refer to her as "demon", Harlequin becomes dream and nightmare in life boy.
In a hostile and dark environment of pain and evil, an overwhelming passion is born with impossible rules and a path of no return, whose only predictable fate is tragedy. Yet, Samuel decides to follow through. He just didn't expect the consequences of that relationship to threaten not only him, more to everyone who loves.

Biography: Dark Gero is more than the pseudonym of Geraldo Rodrigues, is the alter ego of the English teacher and screenwriter of the comedy Os Roni from the Multishow channel. Writes since the age of ten inspired by international authors like Stephen King and Sidney Sheldon, and nationals like Marcos Rey and Marçal Aquino. Writes books cinematically, printing suspense and mystery in each work, always with ingenious plots made to surprise. The romantic thriller Harlequin is his debut book in the publishing market. 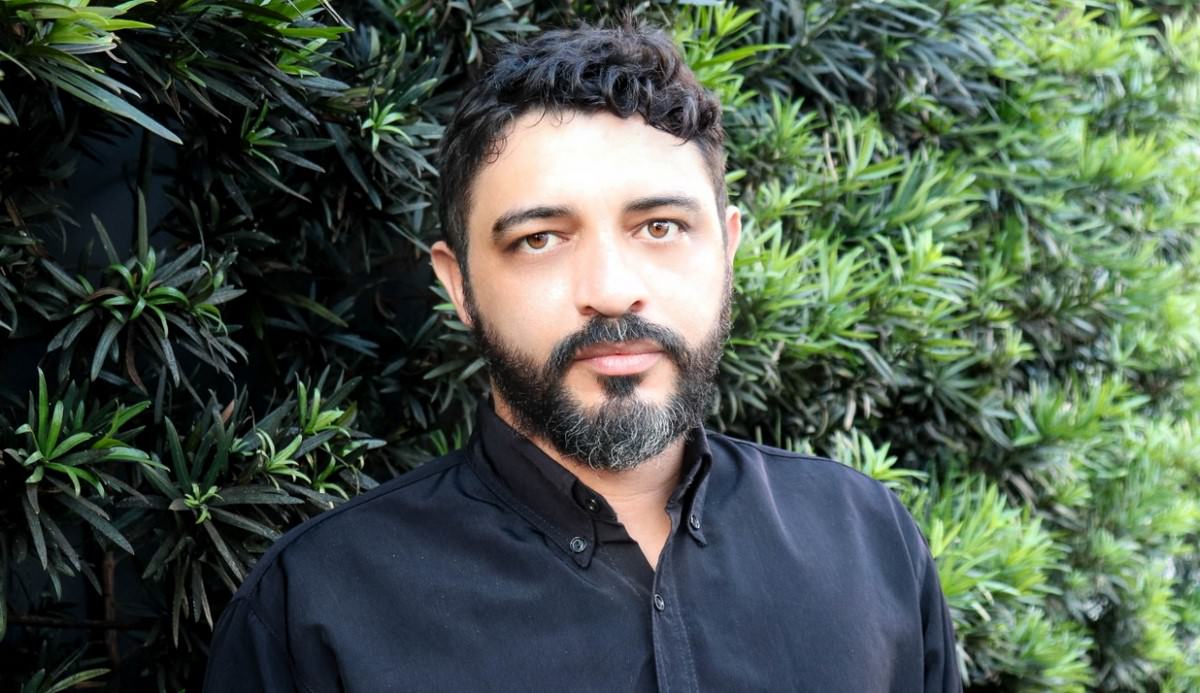 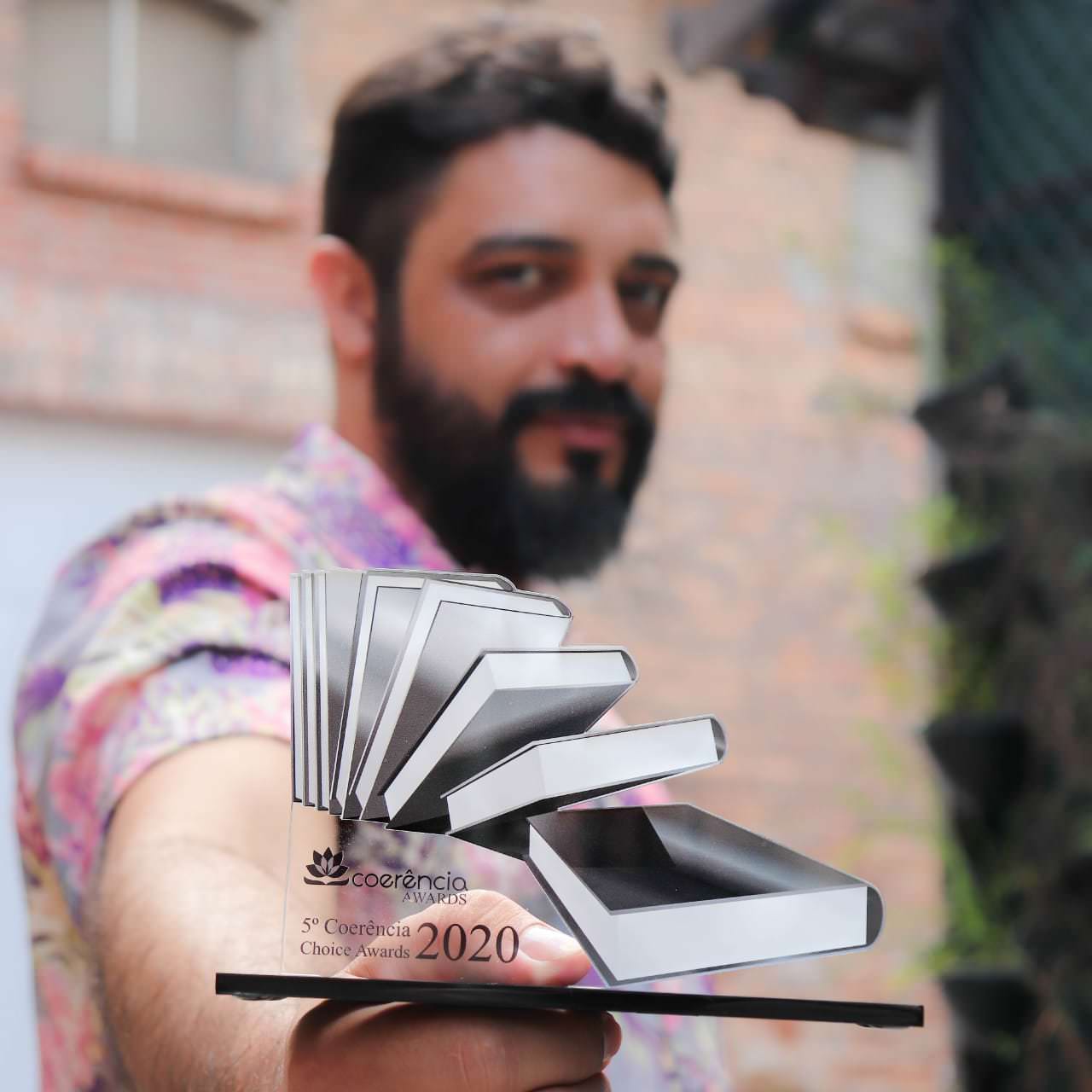