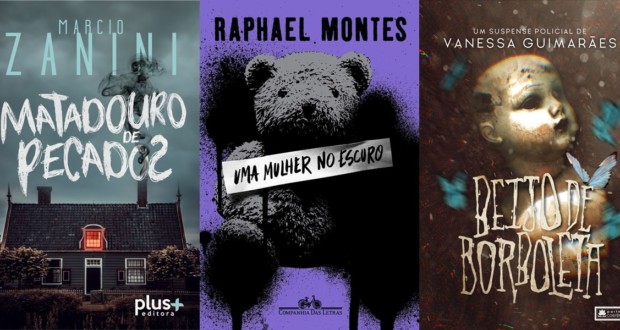 Books "Slaughterhouse of Sins", "A Woman in the Dark" and "Butterfly Kiss", covers. Disclosure.

Thrillers are well known on movie screens, but those who believe that books are outside this genre are mistaken. In bookstores some titles stand out for their excellence in narrating a psychological thriller story, policeman, suspense and among several other aspects, and aiming to guarantee your entertainment, we gathered some to be read still in 2021.

Butterfly Kiss
Winner Coherence Choice Awards 2020 in Best Suspense, the book lives up to the award for narrating a criminal investigation set in Florianópolis that revolves around a child of 5 years that disappeared from the house during a dawn. Finding difficulties in unraveling the mystery, the inspector responsible for the case triggers the renowned detective Joanna Guivel. While the woman tries to solve the investigation, she relives past traumas and society charges more and more for answers, especially after family history is shared in the media. This is a work of police thriller written by Vanessa Guimaraes, launched at the end of last year by Editorial Group Coherence. 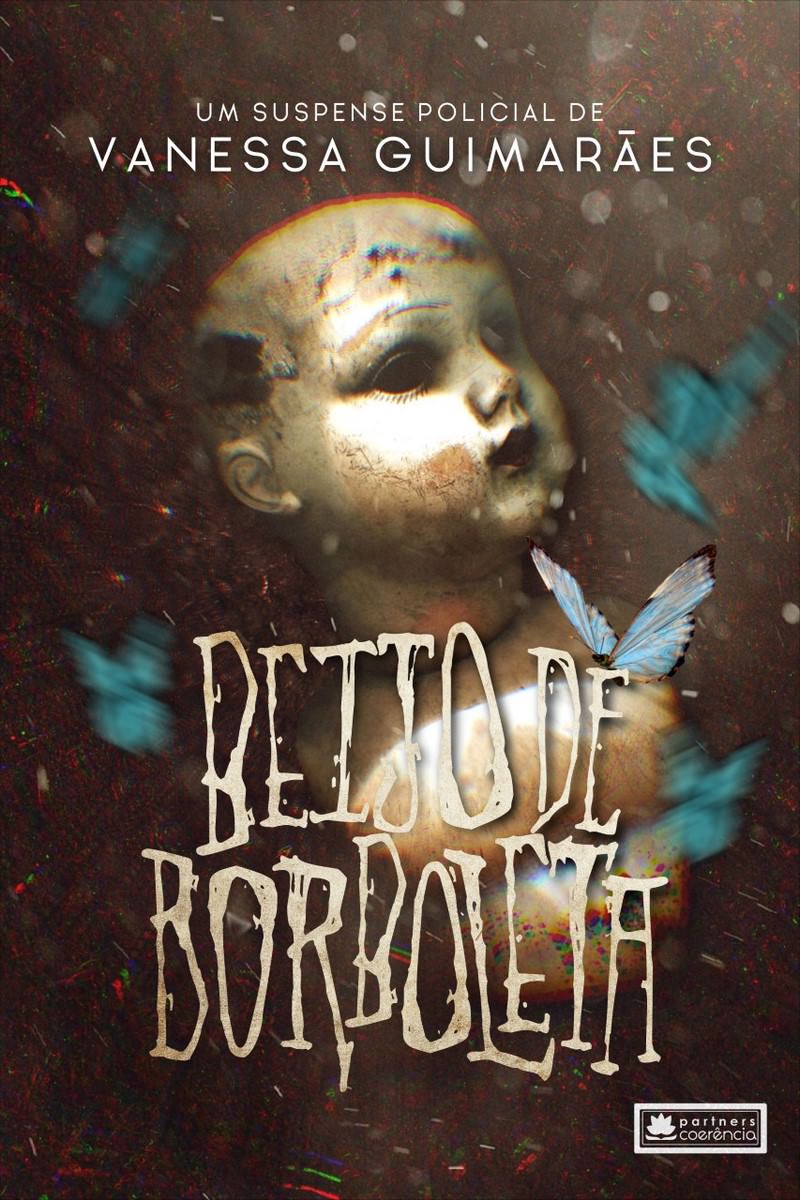 Slaughterhouse of Sins
Written by Marcio Zanini, creator of the Brazilian comic by Anne de Green Gables, this is a work of psychological thriller that tells the story of Alexander, a man living in complicated moments of pure loneliness after living apart from his wife and daughter due to an argument. Drugged and believing that your home has a life of its own, it becomes an interesting case for William, an investigator who also has his inner demons. 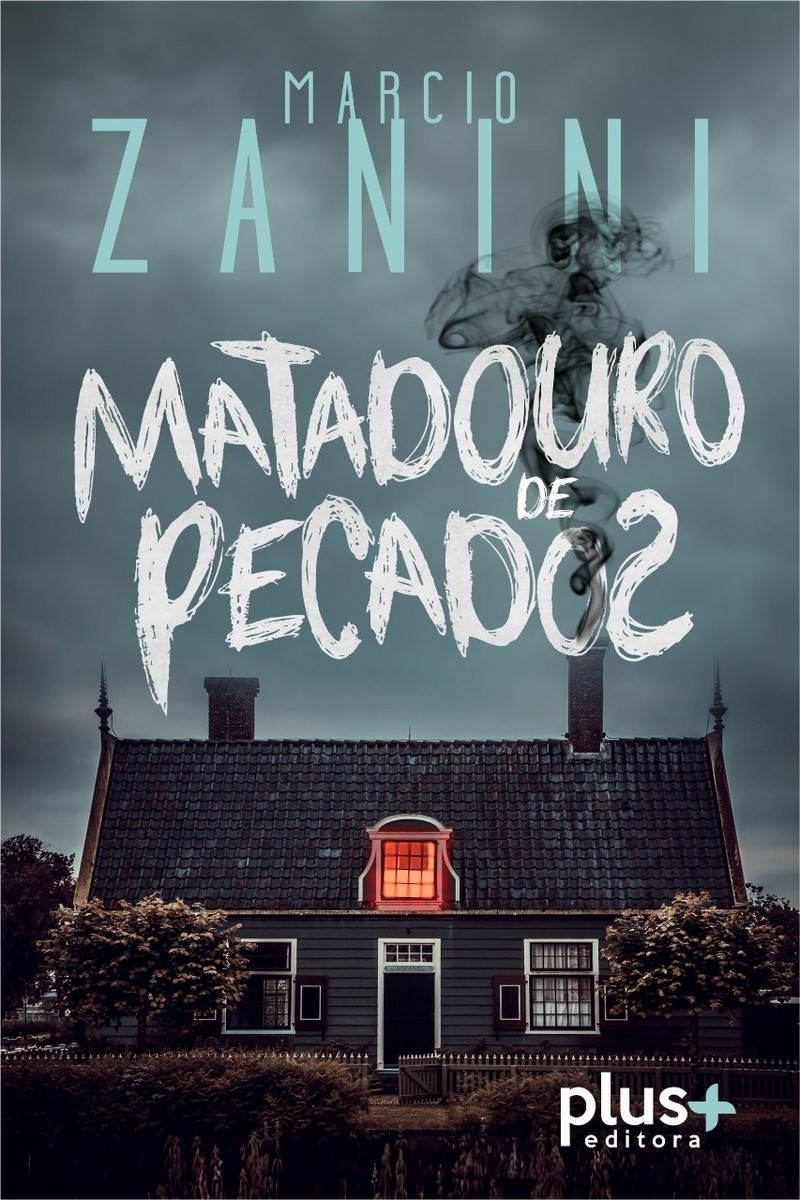 A Woman in the Dark
Winner of the Jabuti Award for Best Entertainment Romance in 2020, it is more a work of Raphael montes and in this we follow a brutal crime committed twenty years ago when Victoria Bravo was only four and saw her family being stabbed to death. As the only surviving, the killer returns completely calculating and the protagonist doesn't know who to trust. This is a book by Companhia das Letras. 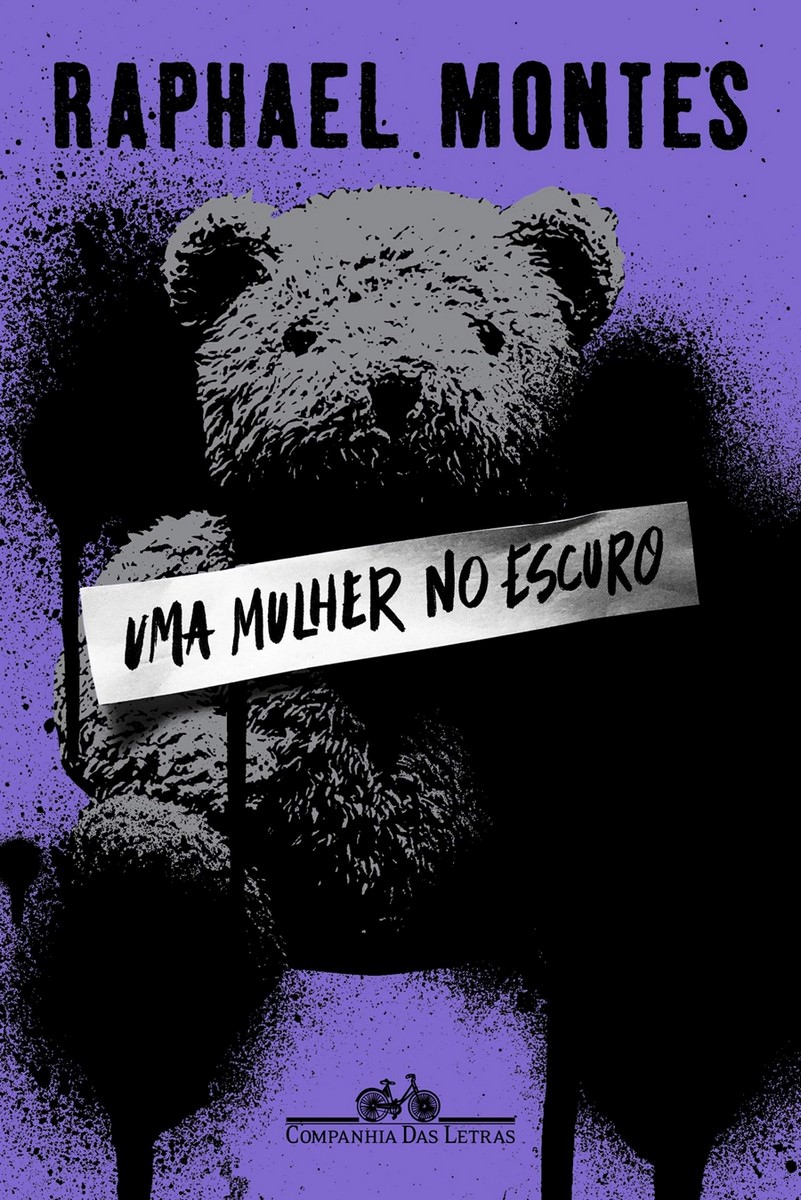 Book “A Woman in the Dark” by Raphael Montes, cover. Disclosure.

The Last Party
Written by Lucy Foley, the work is part of the catalog of the Intrinsic Publisher in Brazil. In the story we follow nine friends who spend New Year's Eve together every year, not going to celebrate another turn. However, they no longer share the same interests and the only thread that kept them together breaks. One morning a person is found dead and due to a blizzard the emergency cannot reach, preventing anyone from leaving and entering. The book is narrated in flashbacks from the perspective of each character. 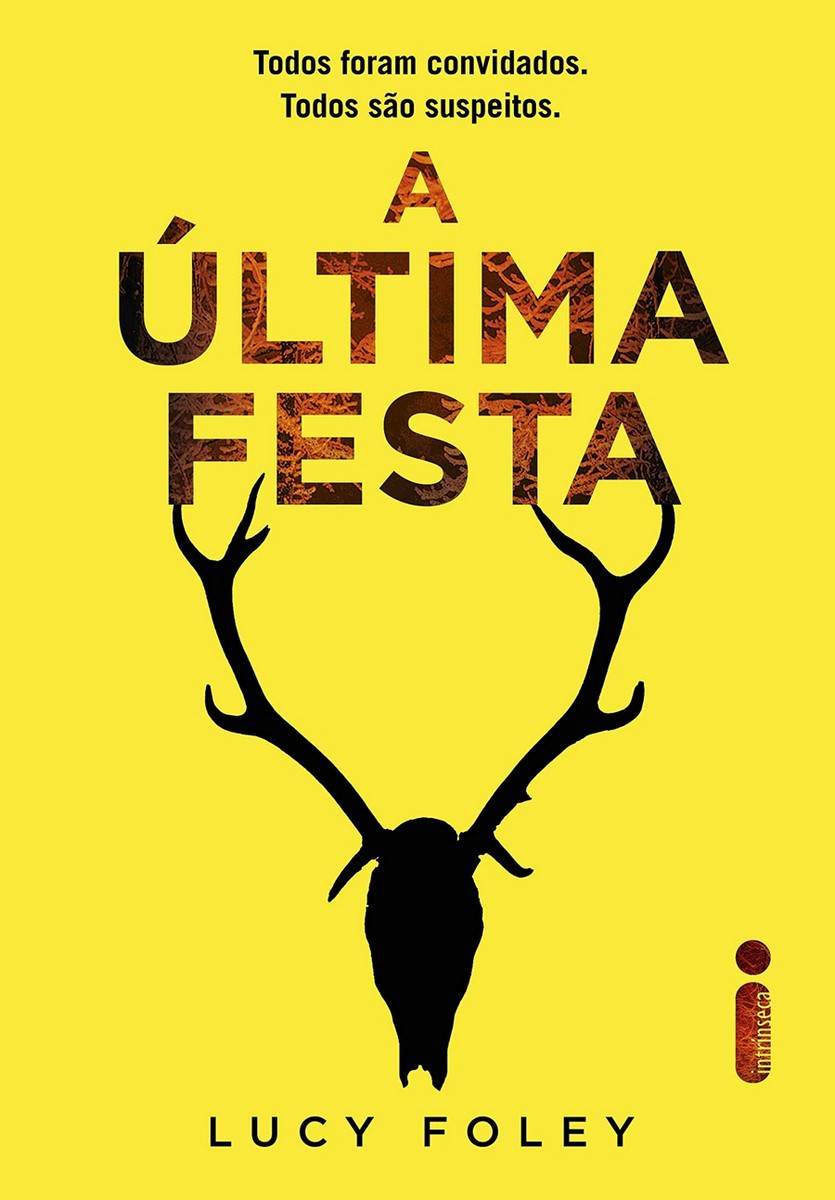 The Dance of Death
This is a work of the famous Stephen King, in this apocalyptic thriller we follow a virus being released after an error in the Department of Defense and decimating 99% of the population, in which the only survives live in a panic and need to choose sides - or be welcomed. The good ones lean on Mother Abigail's fragile shoulders, all evil is already incorporated by an individual of unspeakable powers: Randall Flagg, the dark man. Previous: Bunny Bread: delicious recipe to wait for the arrival of Easter
Next: Enjoying Art with Cristina Simone - “Figurative Expressionism”